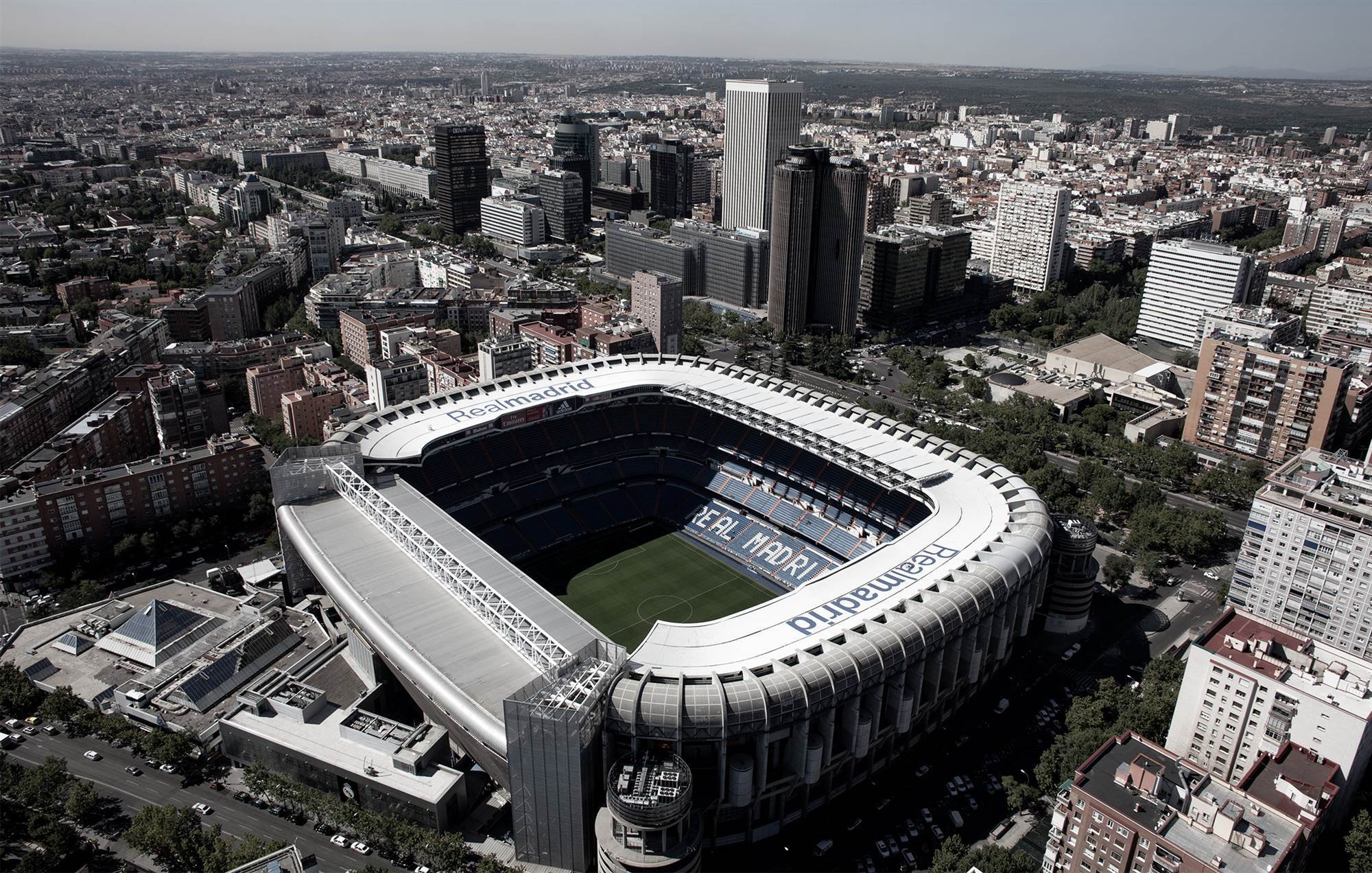 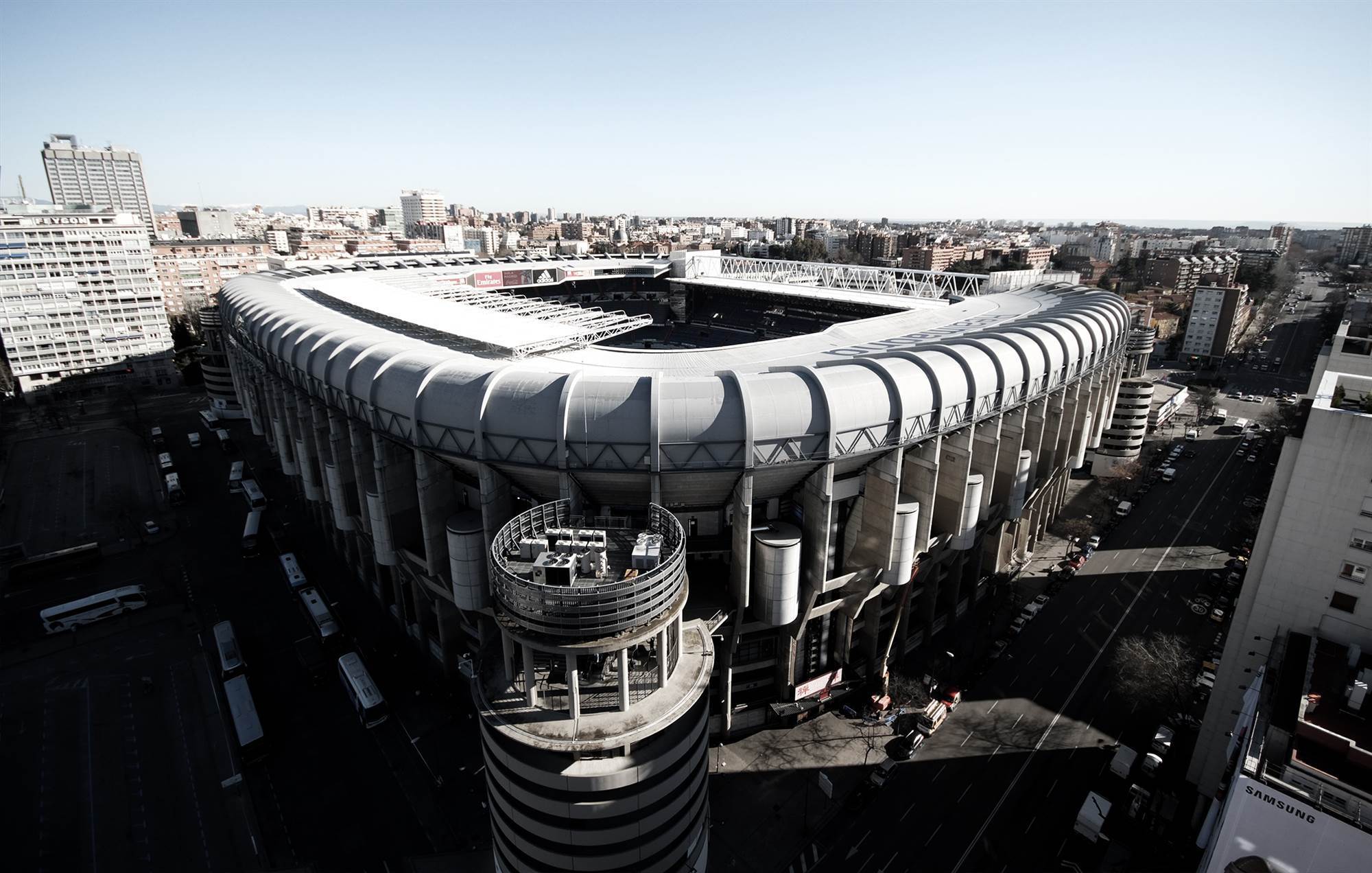 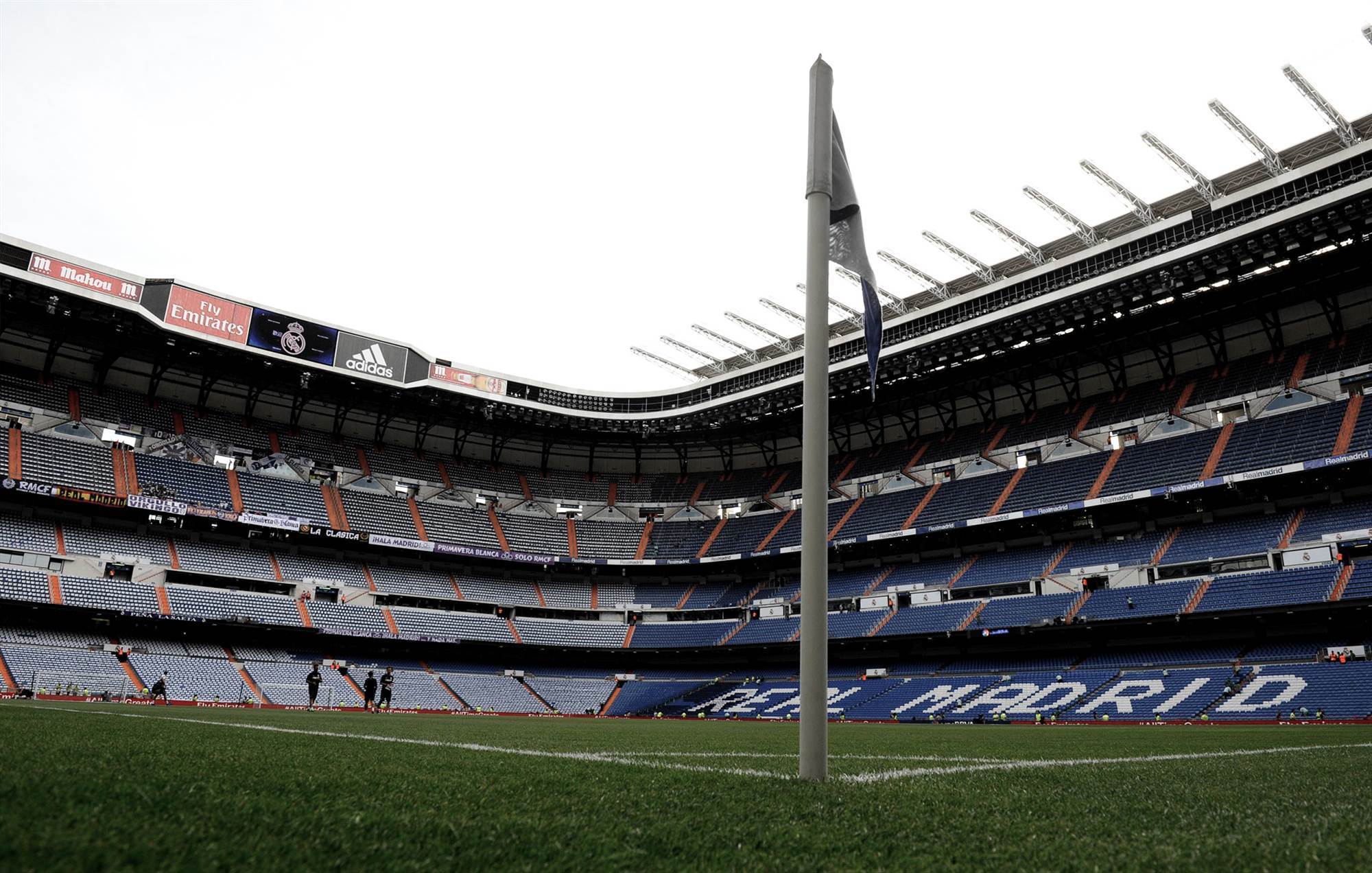 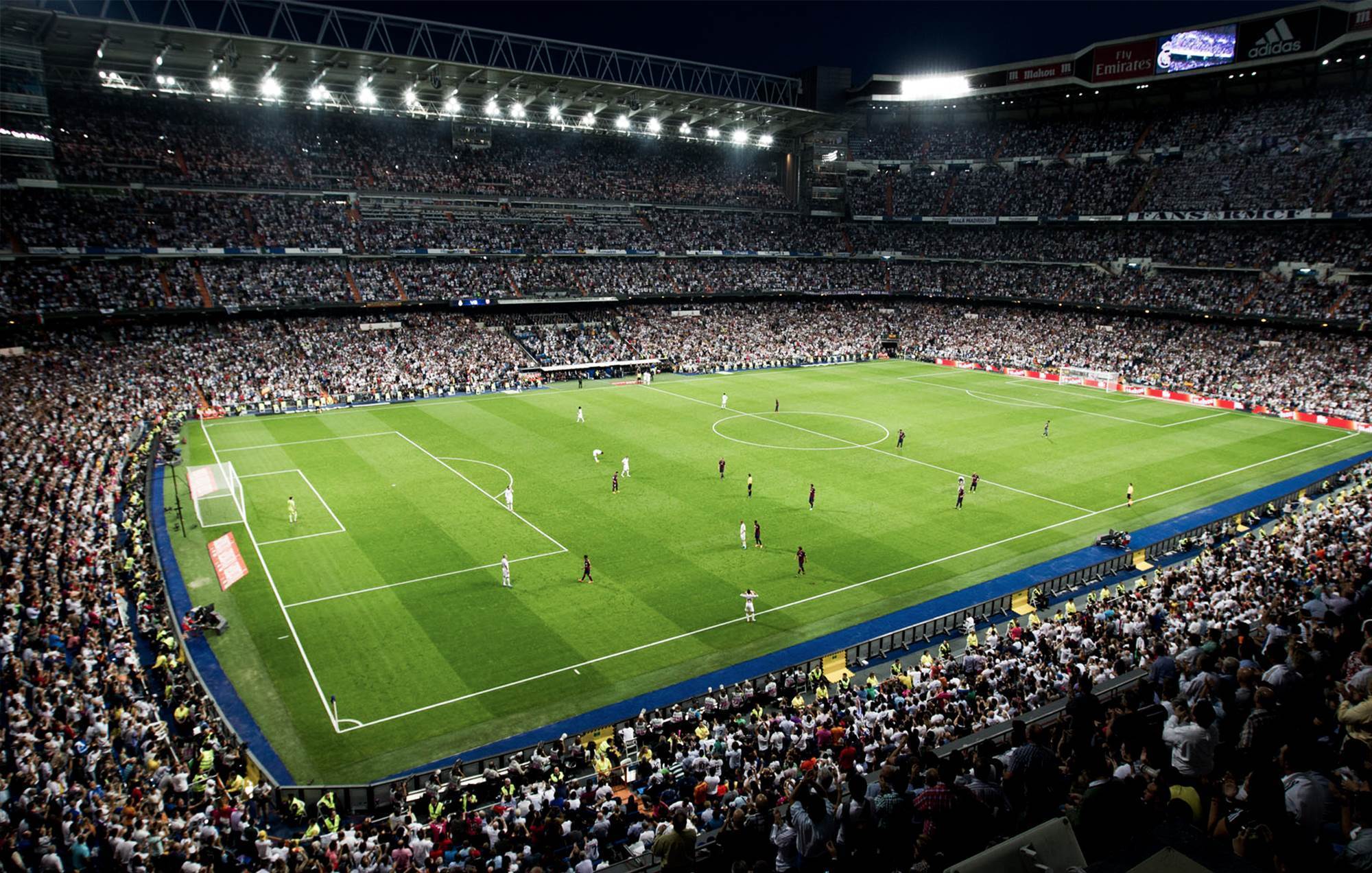 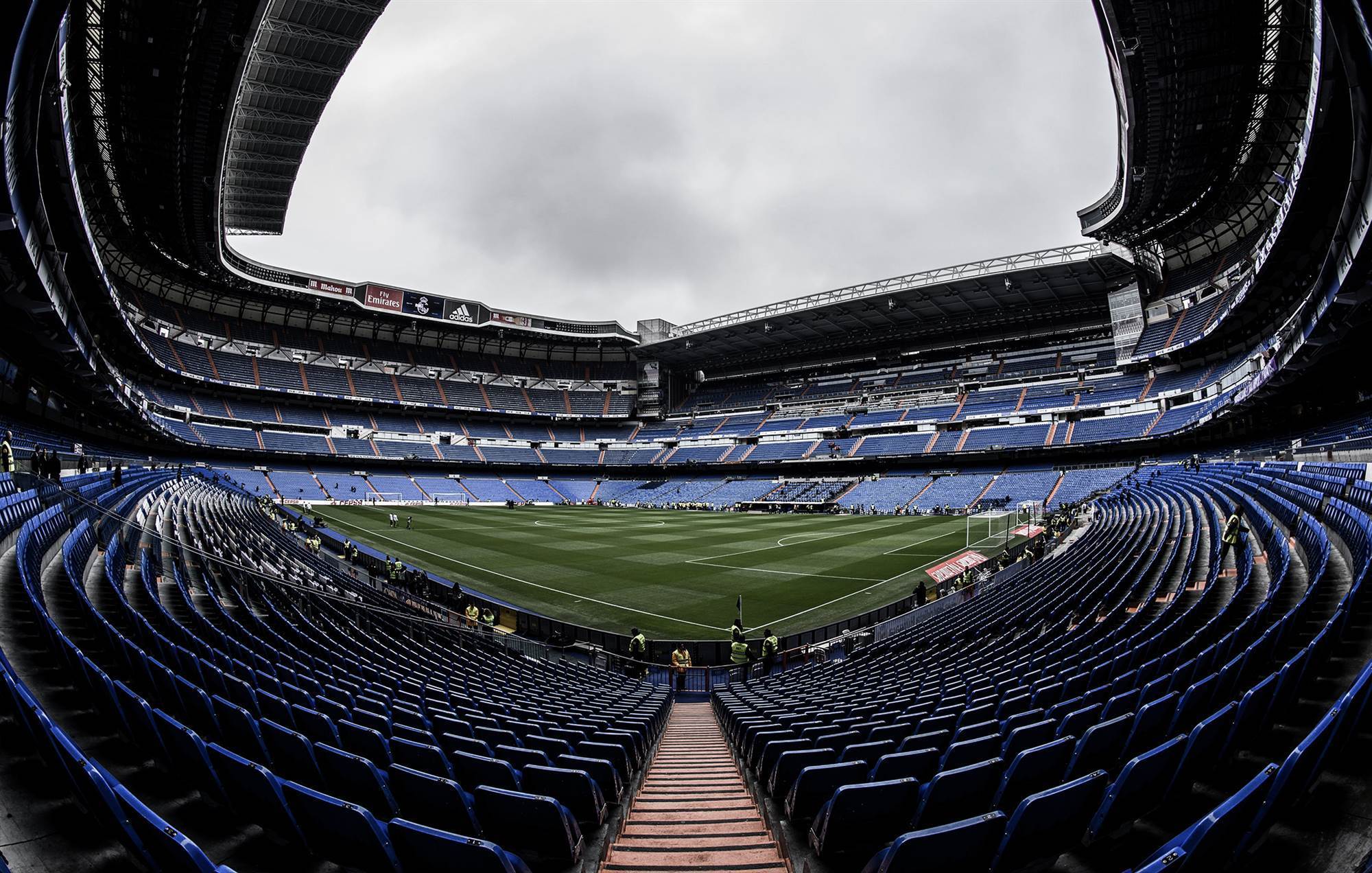 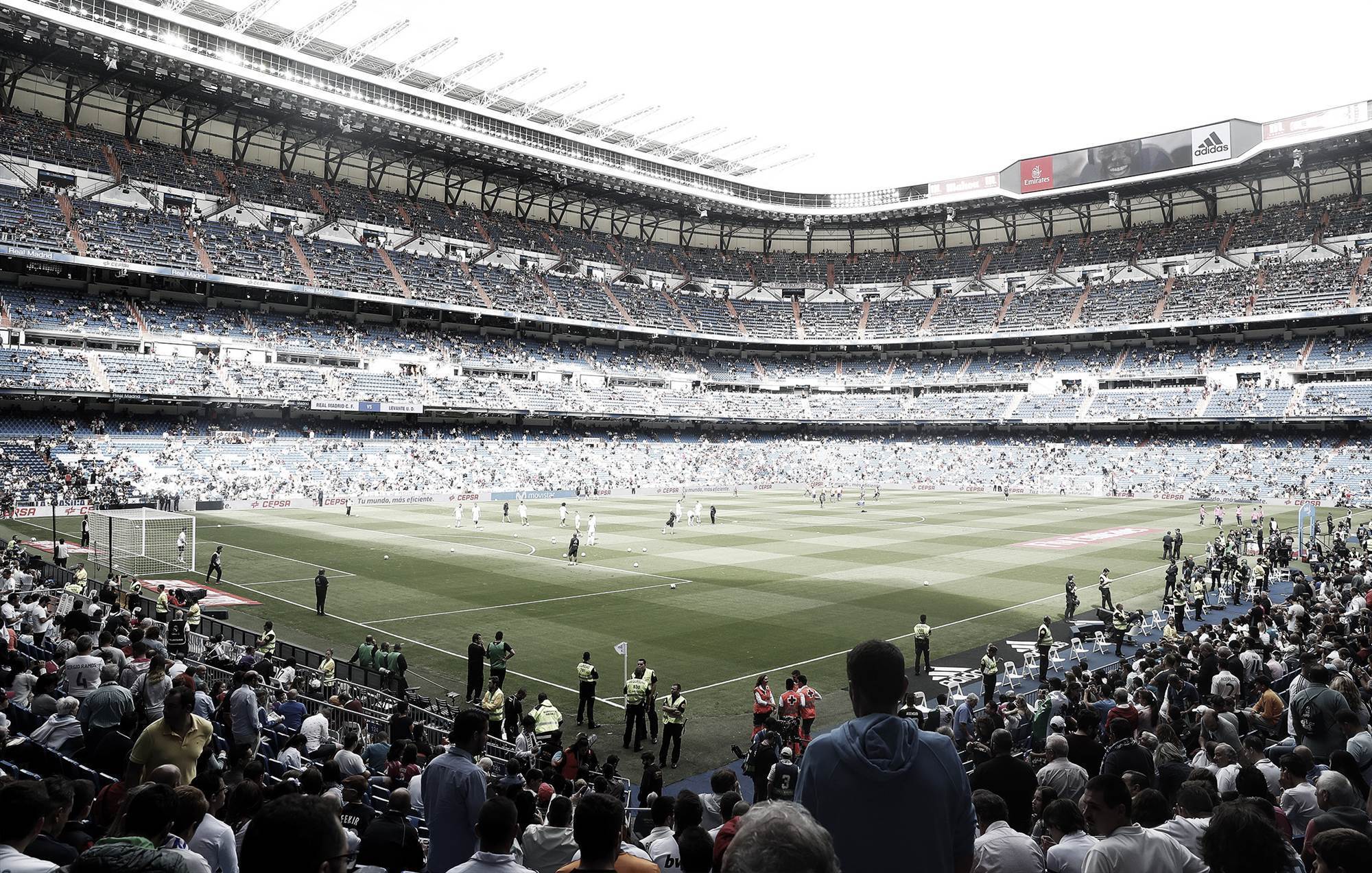 The Santiago Bernabeu: A temple of football

Real Madrid's home, the Santiago Bernabeu, is one of the world's best football theatres.

Ahead of the Madrid Derby, get a closer look and learn more about the Santiago Bernabeu!

Some teams just don't need an introduction. Their success-laden past and recent glories speak for themselves, giving them a deserved place on the top table of world football.

It's not without good reason that Real Madrid were crowned as the FIFA Team of the Century and have followers in all four corners of the globe – and the epicentre of all of this is the club's iconic stadium, the Santiago Bernabeu.

The Bernabeu is one of football's most iconic grounds, thanks to its imposing appearance, illustrious history and all the drama that has taken place on its hallowed turf. The legendary stadium has witnessed so many unforgettable moments in football, and the weight and significance of its sporting history is palpable to visitors.

As Real Madrid legend Juanito once said before a memorable comeback against AC Milan, “90 minutes in the Bernabeu seem to go on forever.” This particular game truly encapsulated the fear that the stadium puts into its opponents, or as Jorge Valdano described it, "stage fright."

Every match in the Santiago Bernabeu is a collaborative performance, in which the 80,000 or so attendees have a key participating role in the outcome of the encounter. For any given game there are more than 40 countries represented in the stands, and the synergy between the fans and the team makes for quite the spectacle. Located in the Chamartin neighbourhood of Madrid, which lent itself to the stadium's name until 1947, the Santiago Bernabeu is a timeless edifice. It's situated on one of the main arteries of the city, the Paseo de la Castellana, and, because of this, passers-by are constantly reminded of its formidable presence.

The Bernabeu also possesses one of the best football museums in the world, which is also the third most-popular museum in Madrid, with one and a half million people passing through its doors every year. 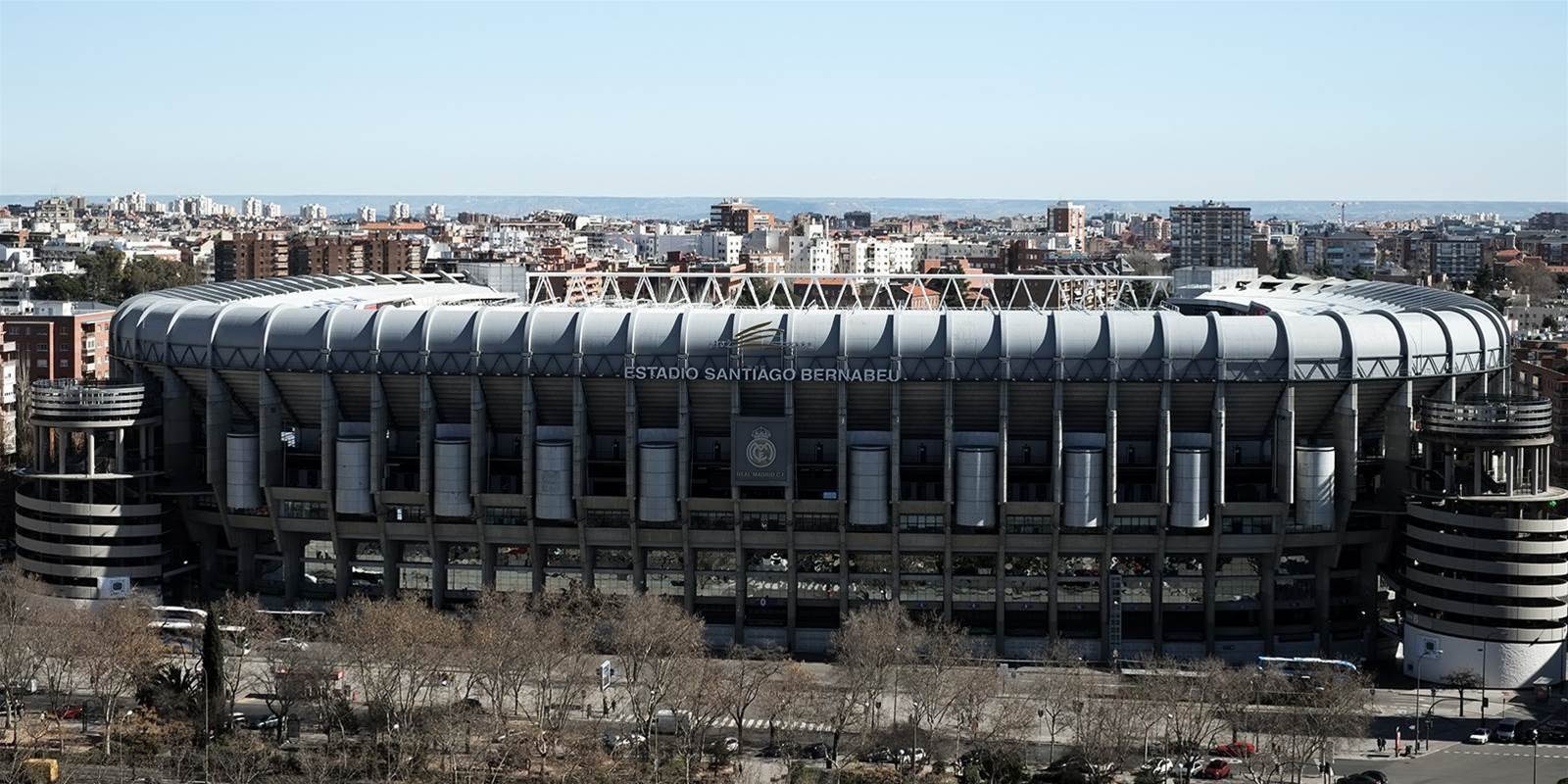 It receives even more visitors than the Thyssen museum, with only the Reina Sofia and Prado boasting greater figures. In fact, over 10% of the 10 million tourists that come to the Spanish capital annually visit the museum.

The stadium has hosted some of the world's biggest football stars and names in entertainment. It's because of this, and the fact that the stadium is located in one of the most attractive neighbourhoods in Madrid, that the Santiago Bernabeu has been, is, and will always be one of the most iconic landmarks in the capital, whether you’re in love with the beautiful game or not. Levante UD: How great it is being small...