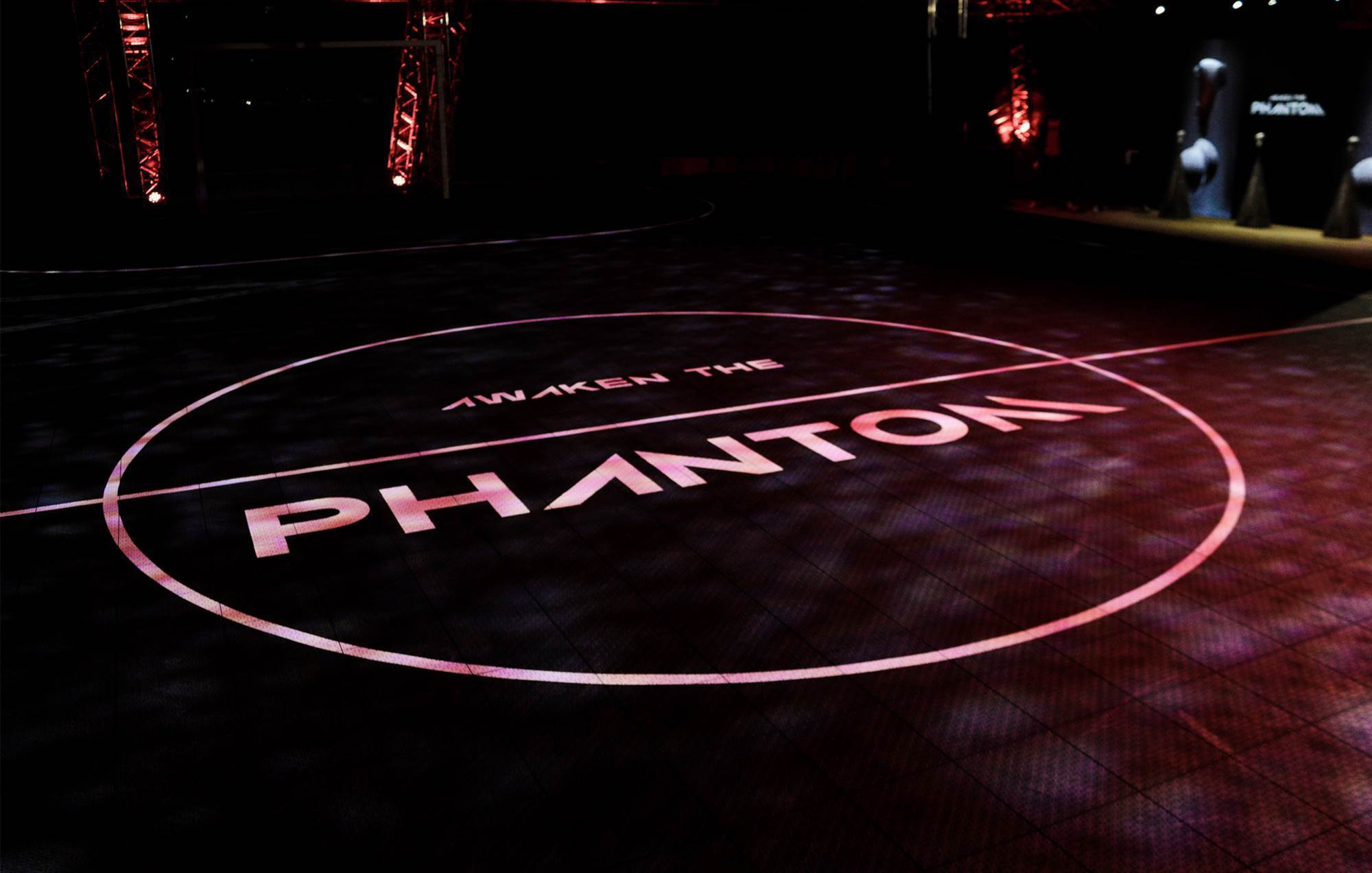 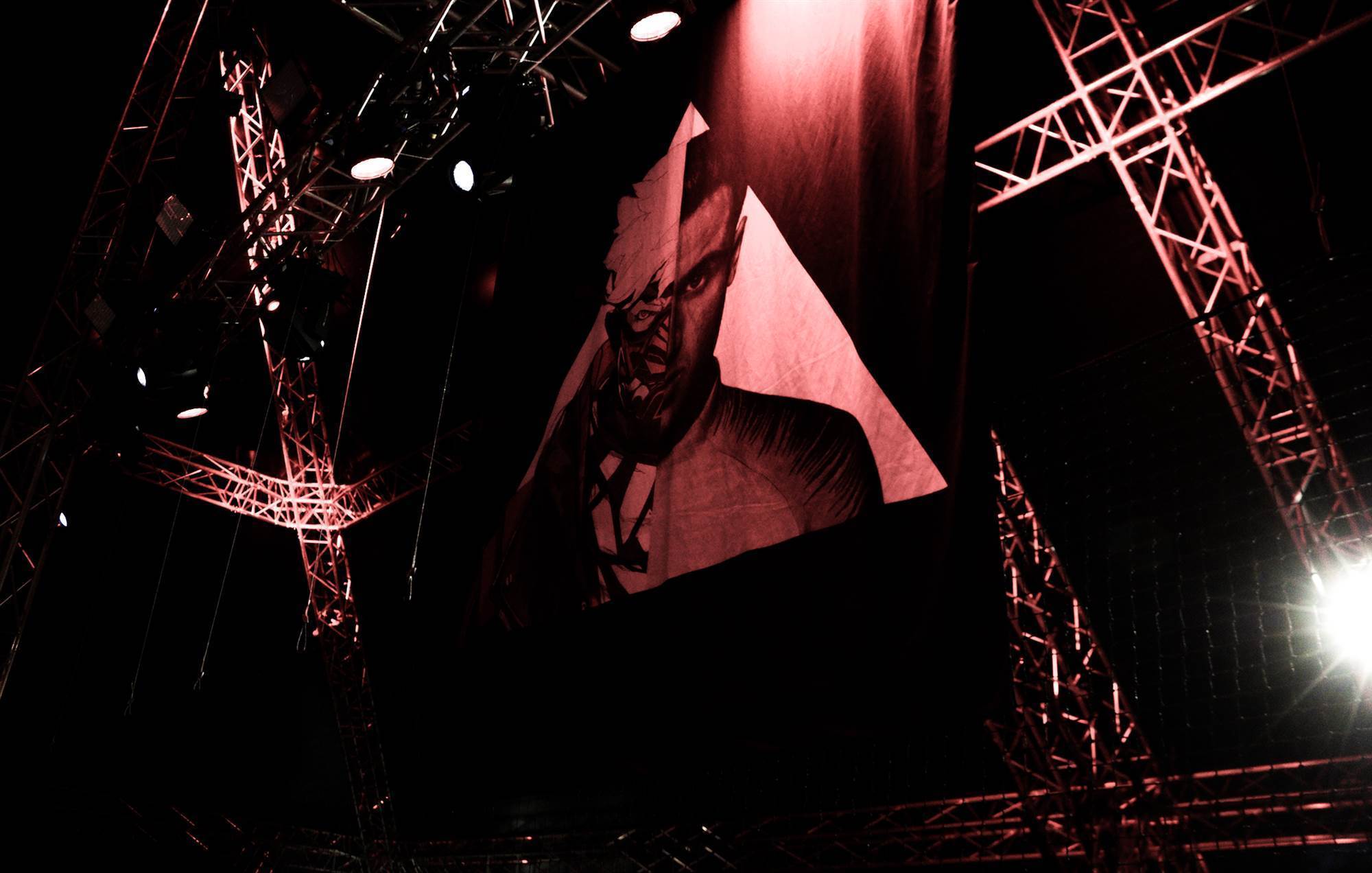 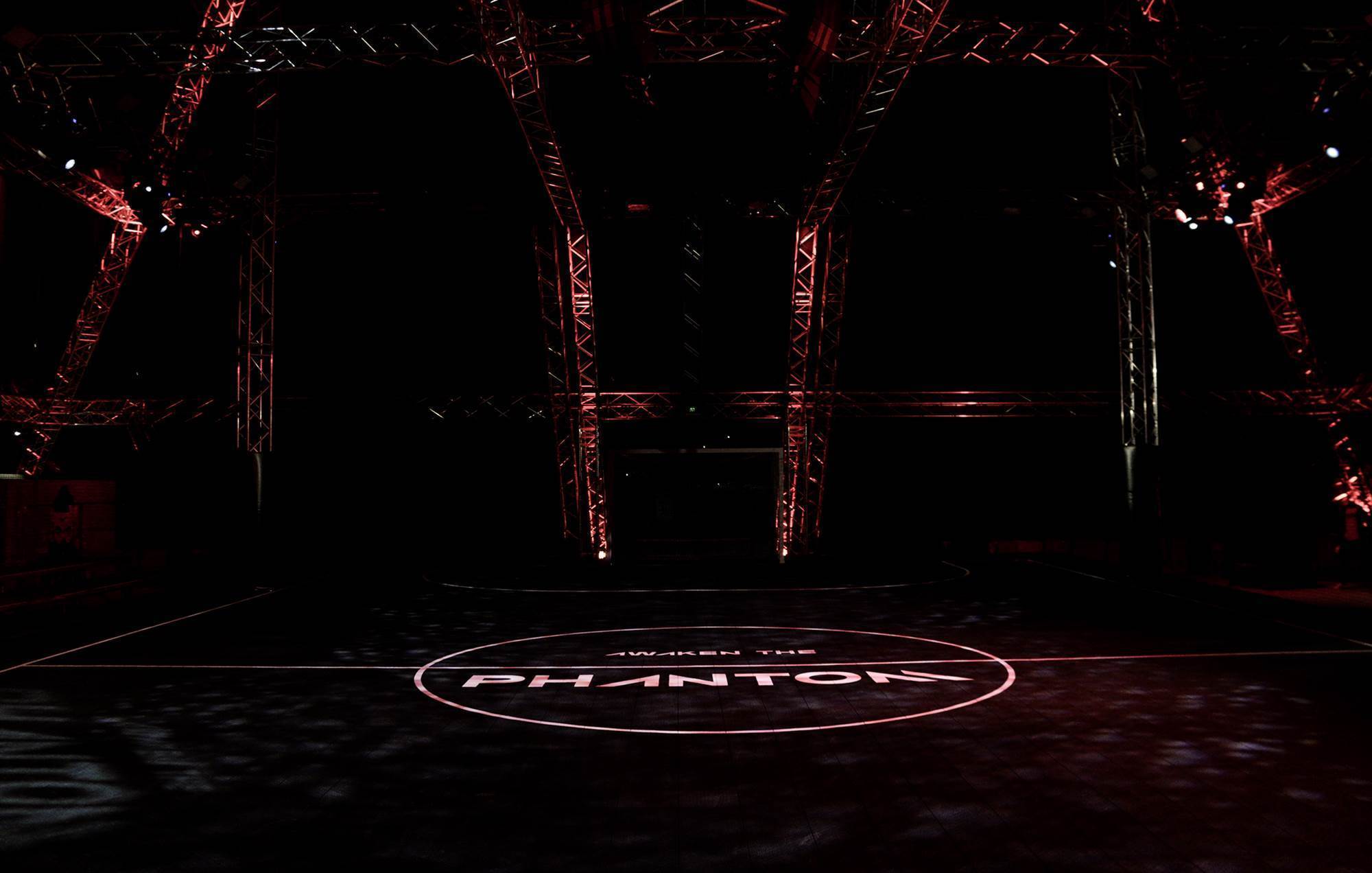 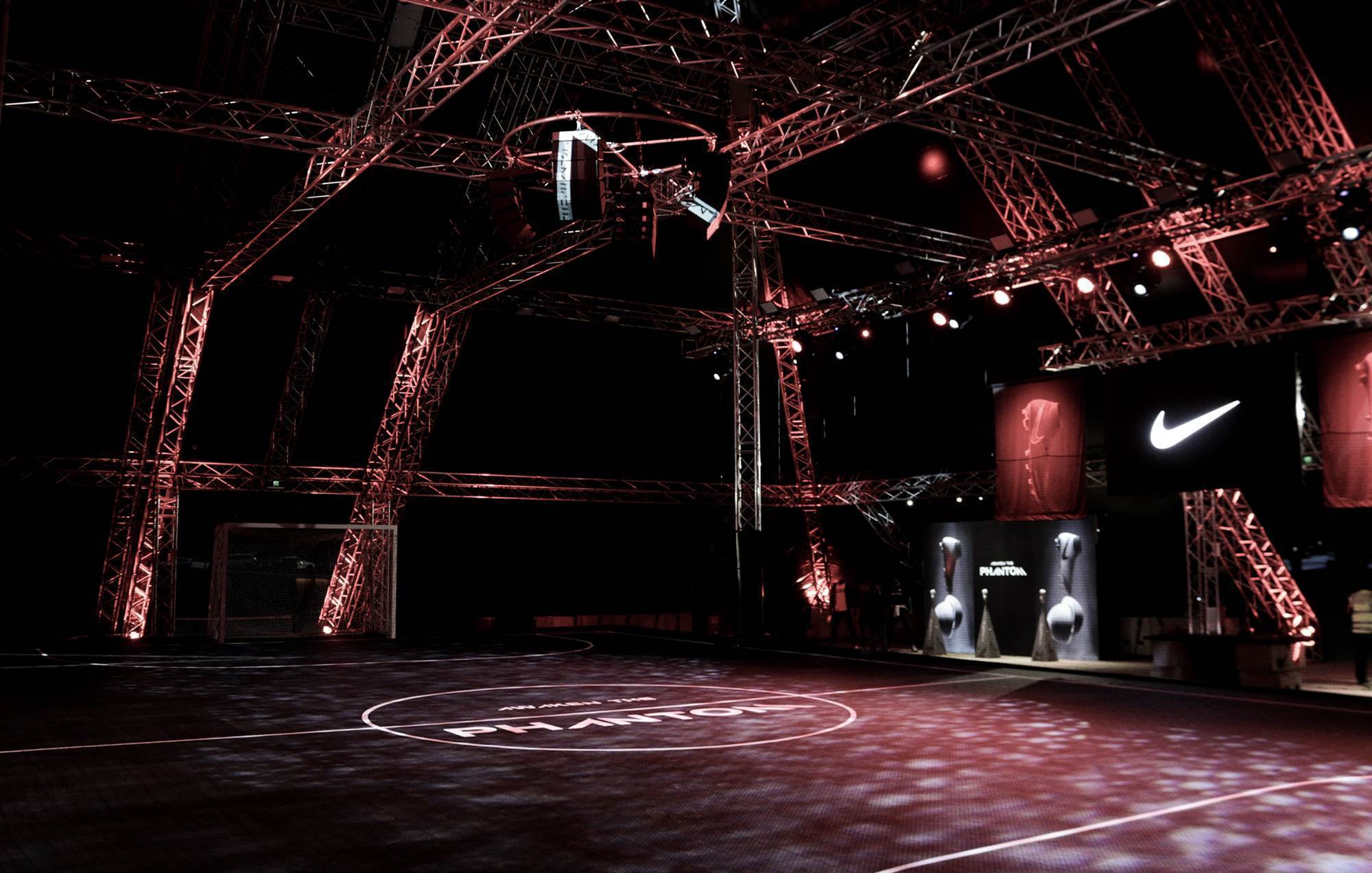 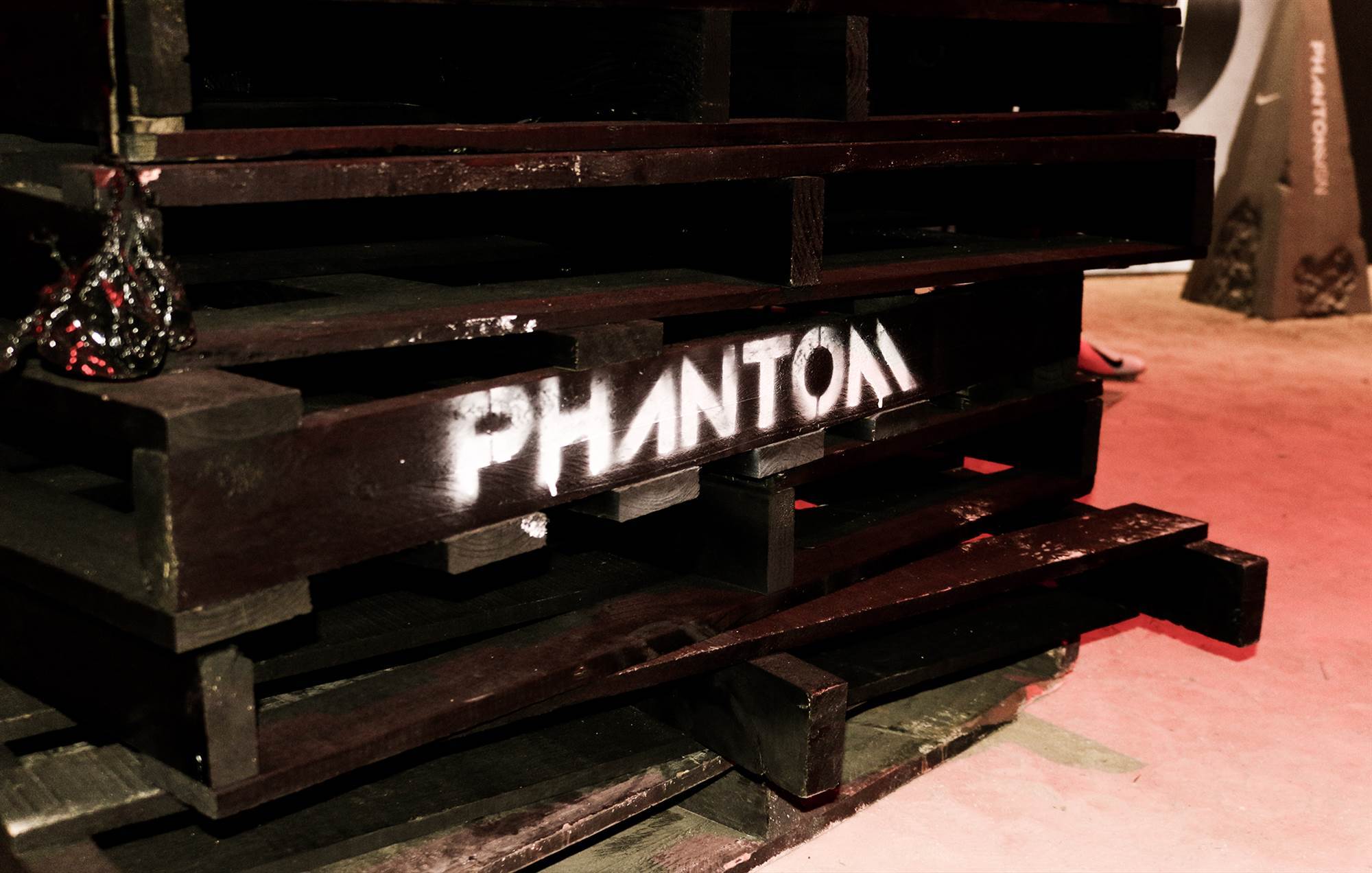 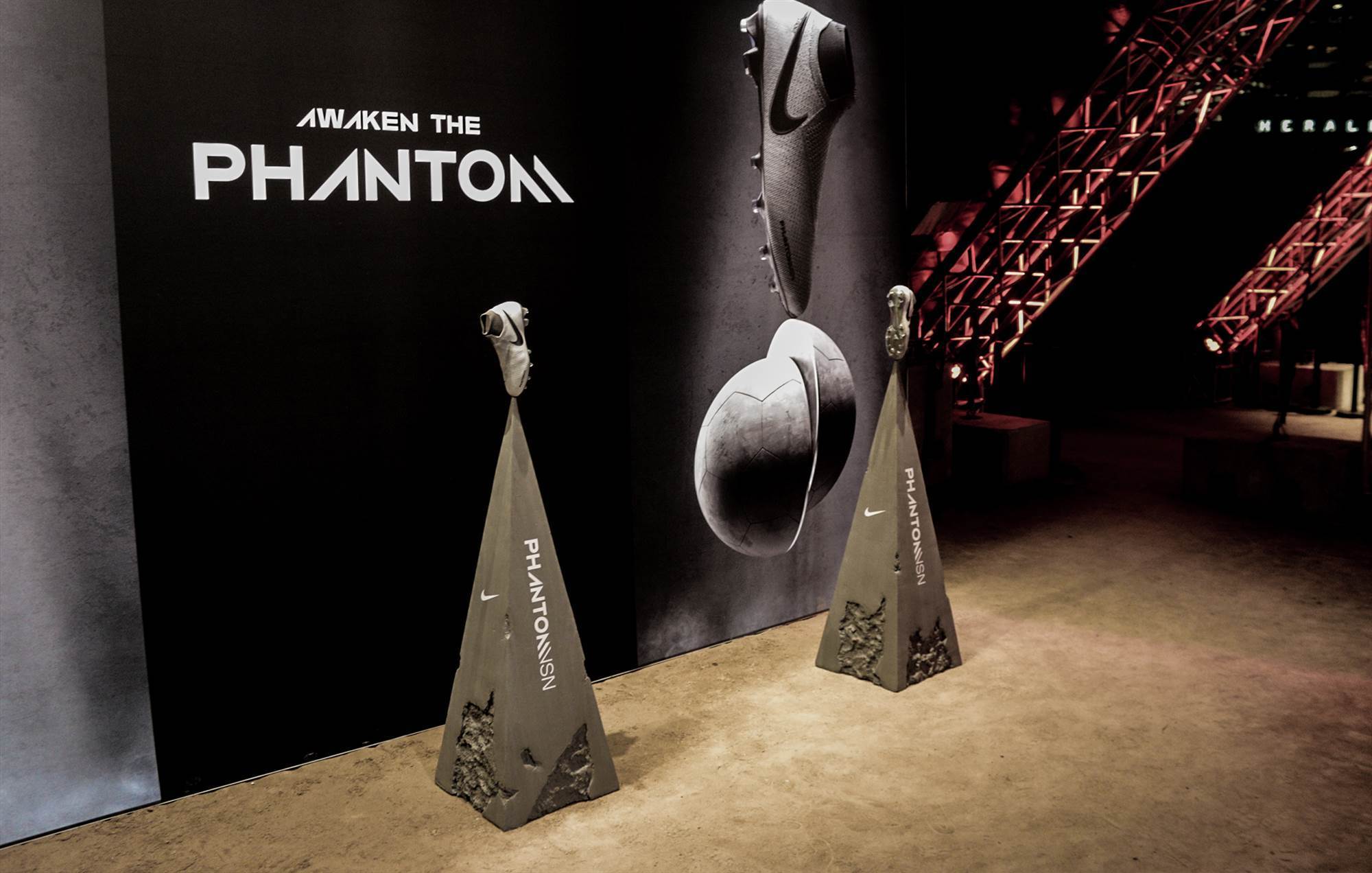 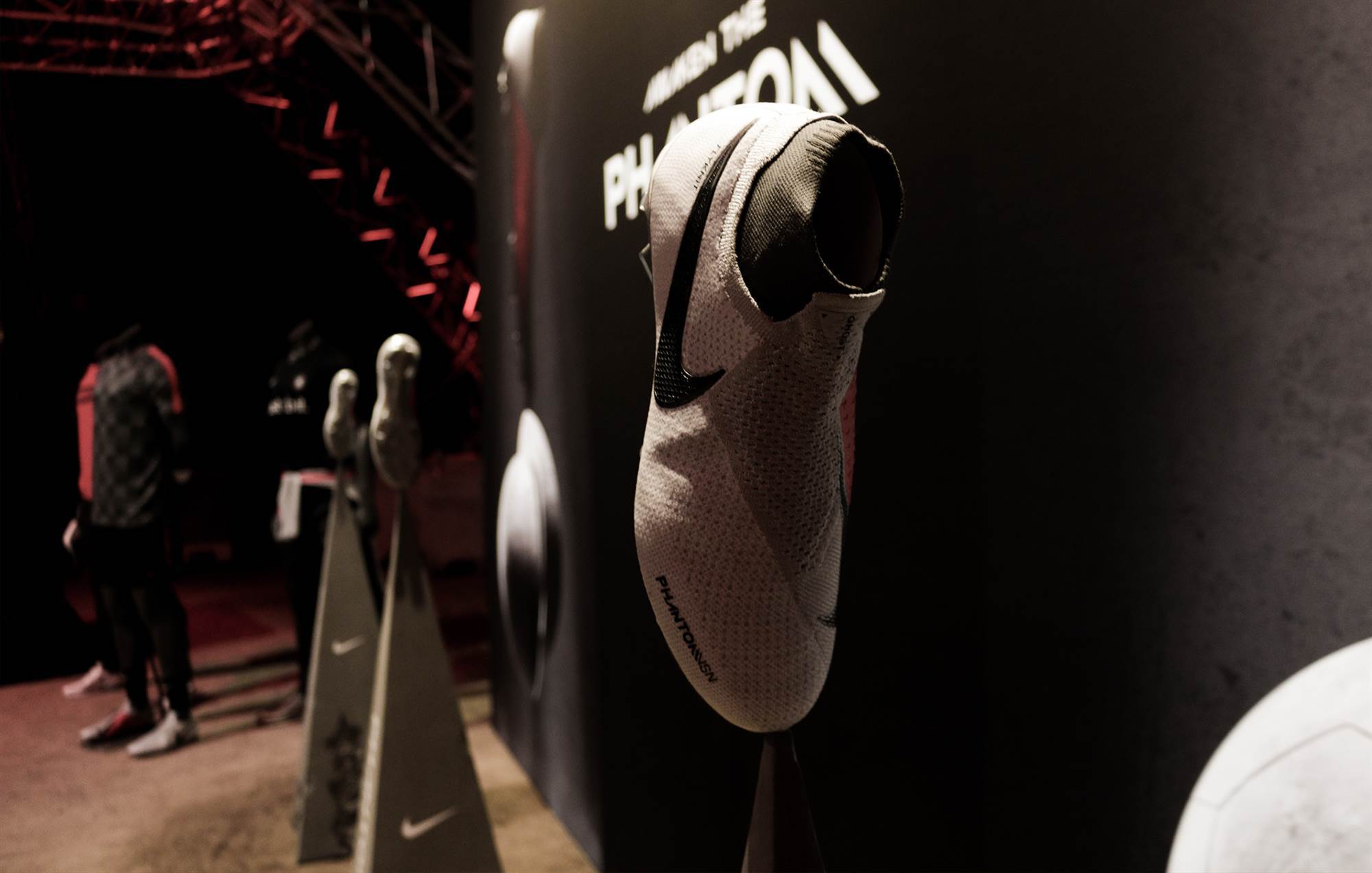 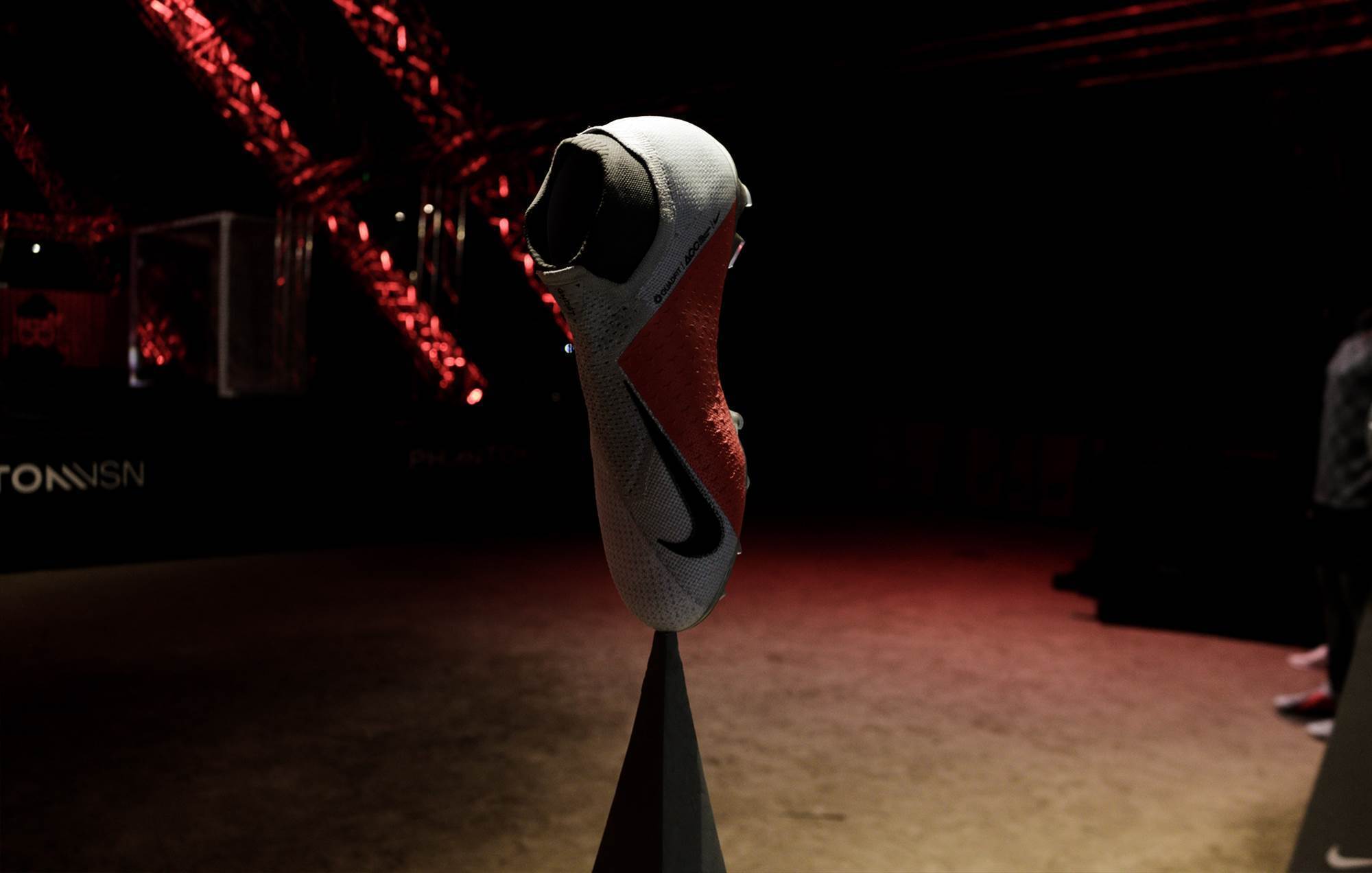 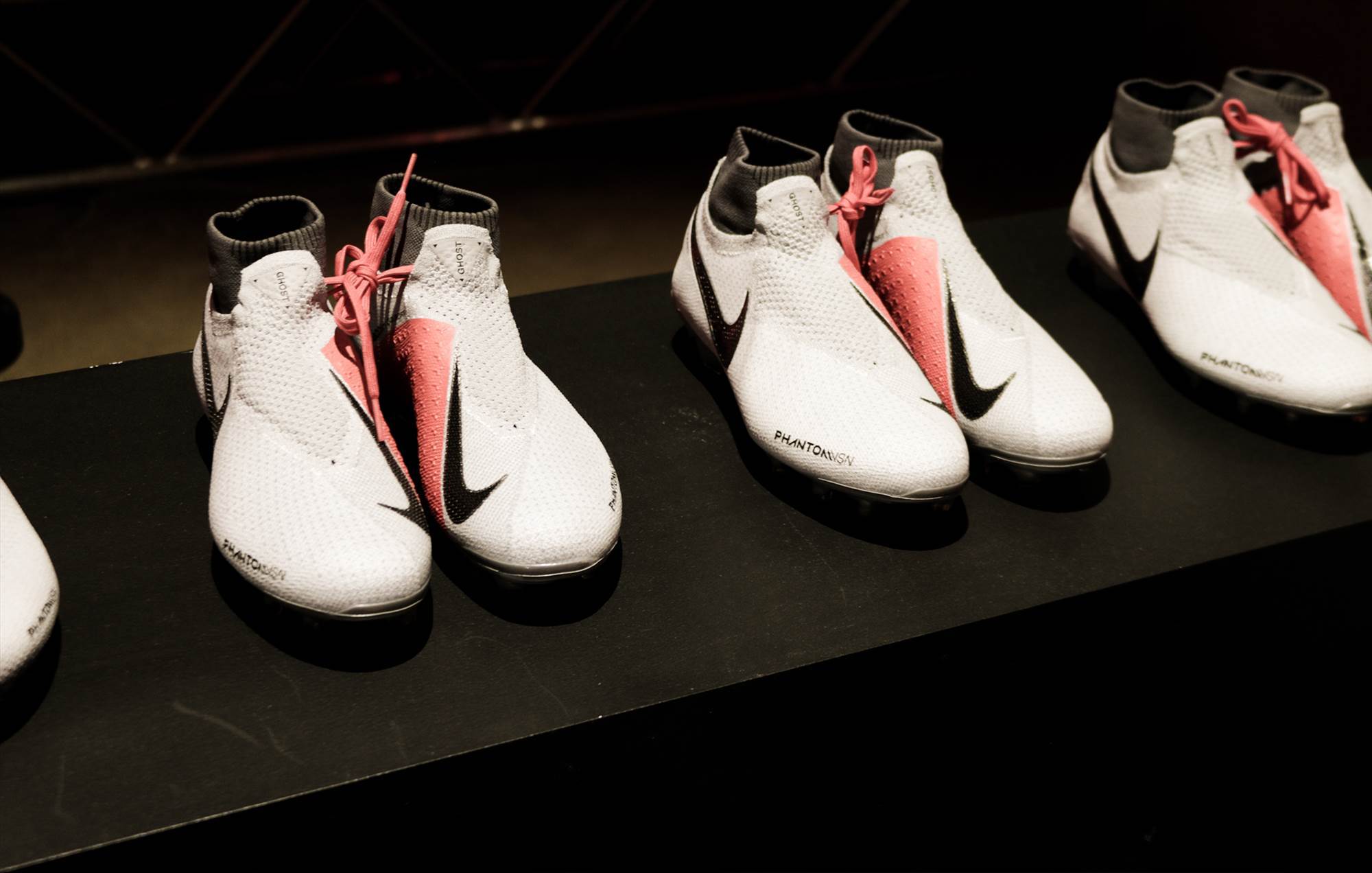 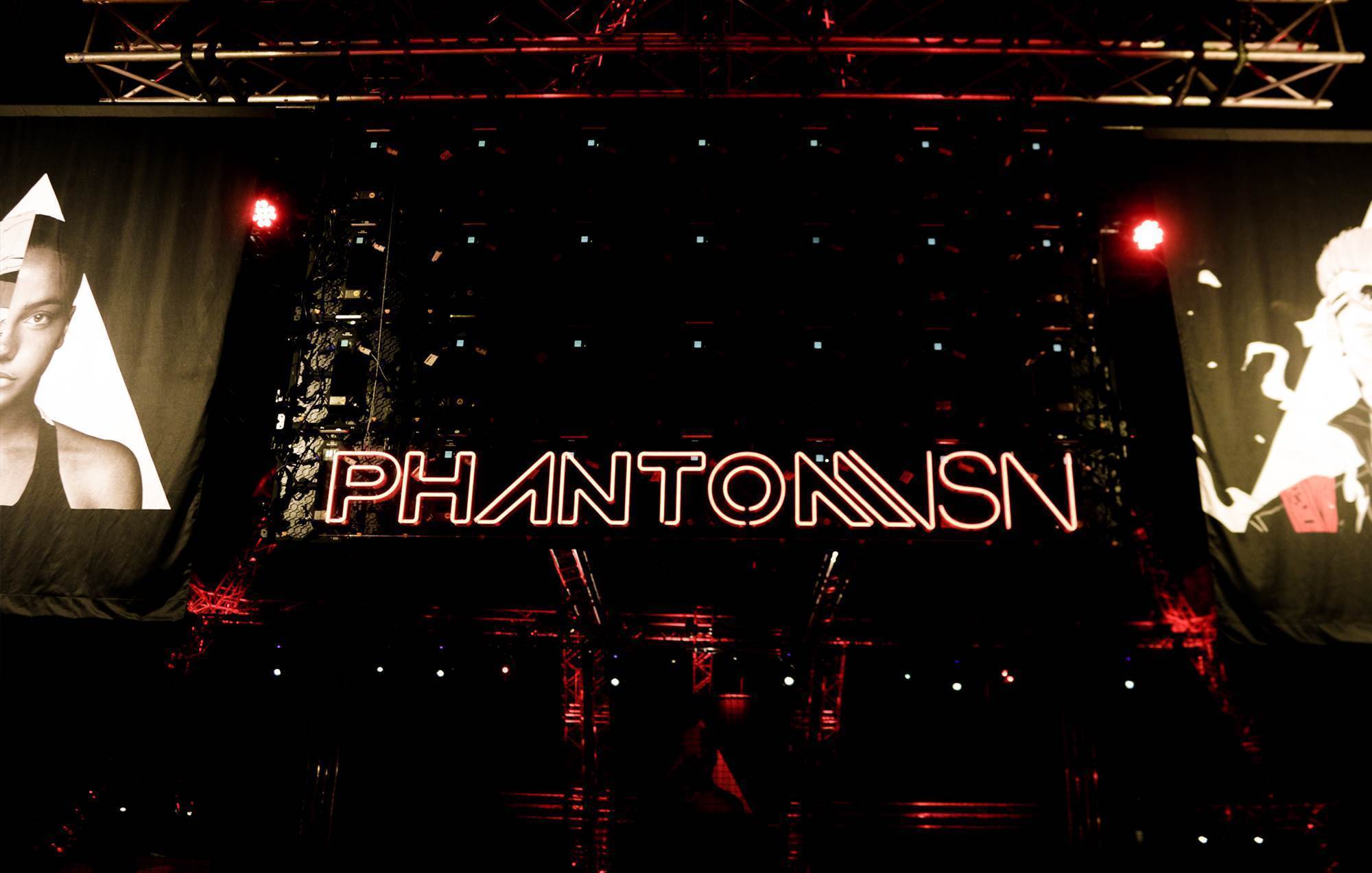 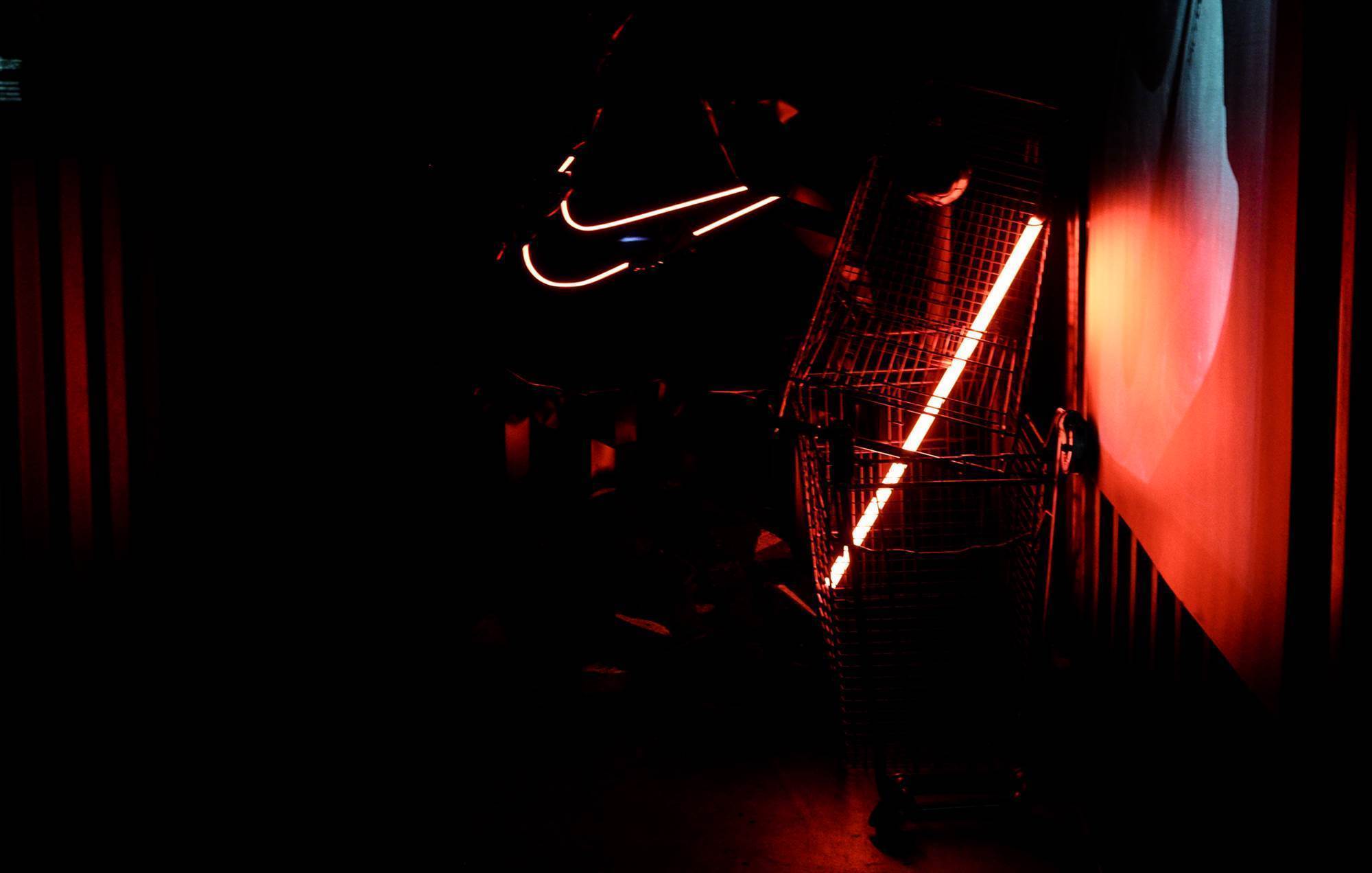 On Monday, Nike Australia launched the PhantomVSN with style in Melbourne. Now, you can experience the Phantom Pyramid for yourself

Right in the heart of the city lies the Phantom Pyramid - a breathtaking mega structure full of Phantom and Nike Football goodness.

Current Socceroo and Nike Athlete Mark Milligan was on hand to assist with Monday's launch of the PhantomVSN - a boot he has fallen in love with.

"The game's changed a lot - the biggest way is the pace in the match. Nike have shown now how progressive they are, Milligan said.

"It ticks a number of boxes, I think it's the first time they've brought out a boot like this." Nike have put a major emphasis on imersing you in the Phantom feel and energy, acheiving the goal in every way possible.

Until Sunday August 12th, you the fans will have the chance to see the Phantom Pyramid for yourself, trial the new PhantomVSN, play and watch some top class futsal.

Register for the Phantom League now.

A succesful launch of a typically brilliant Nike boot. The PhantomVSN is available now. 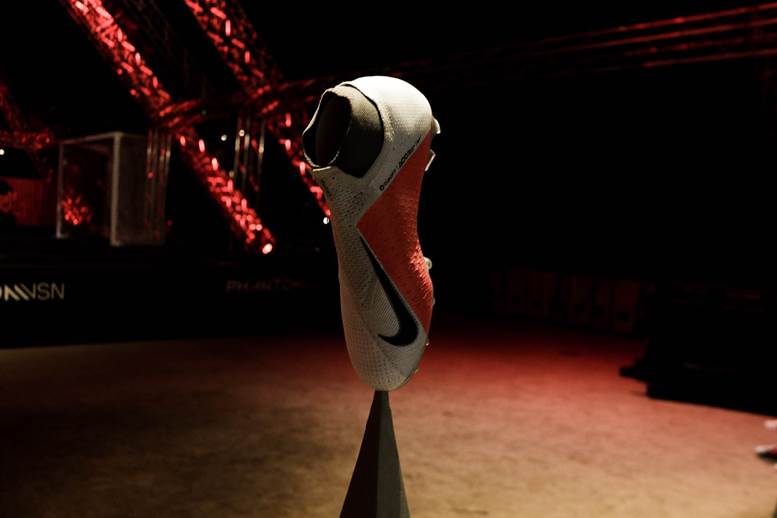 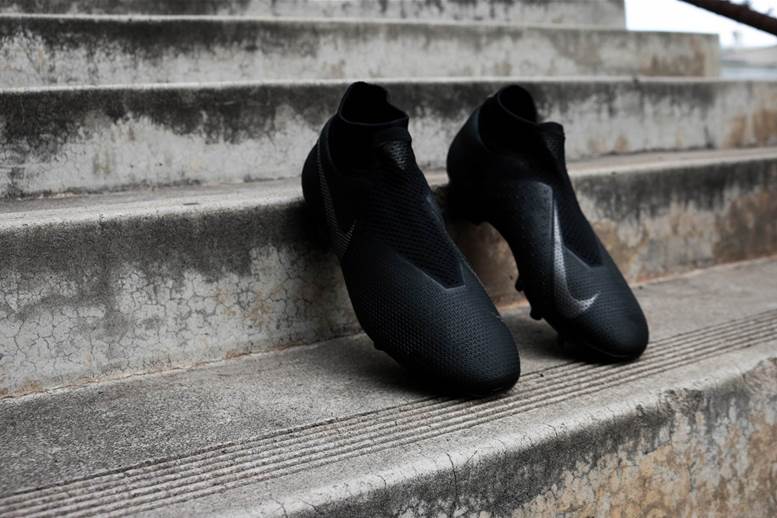