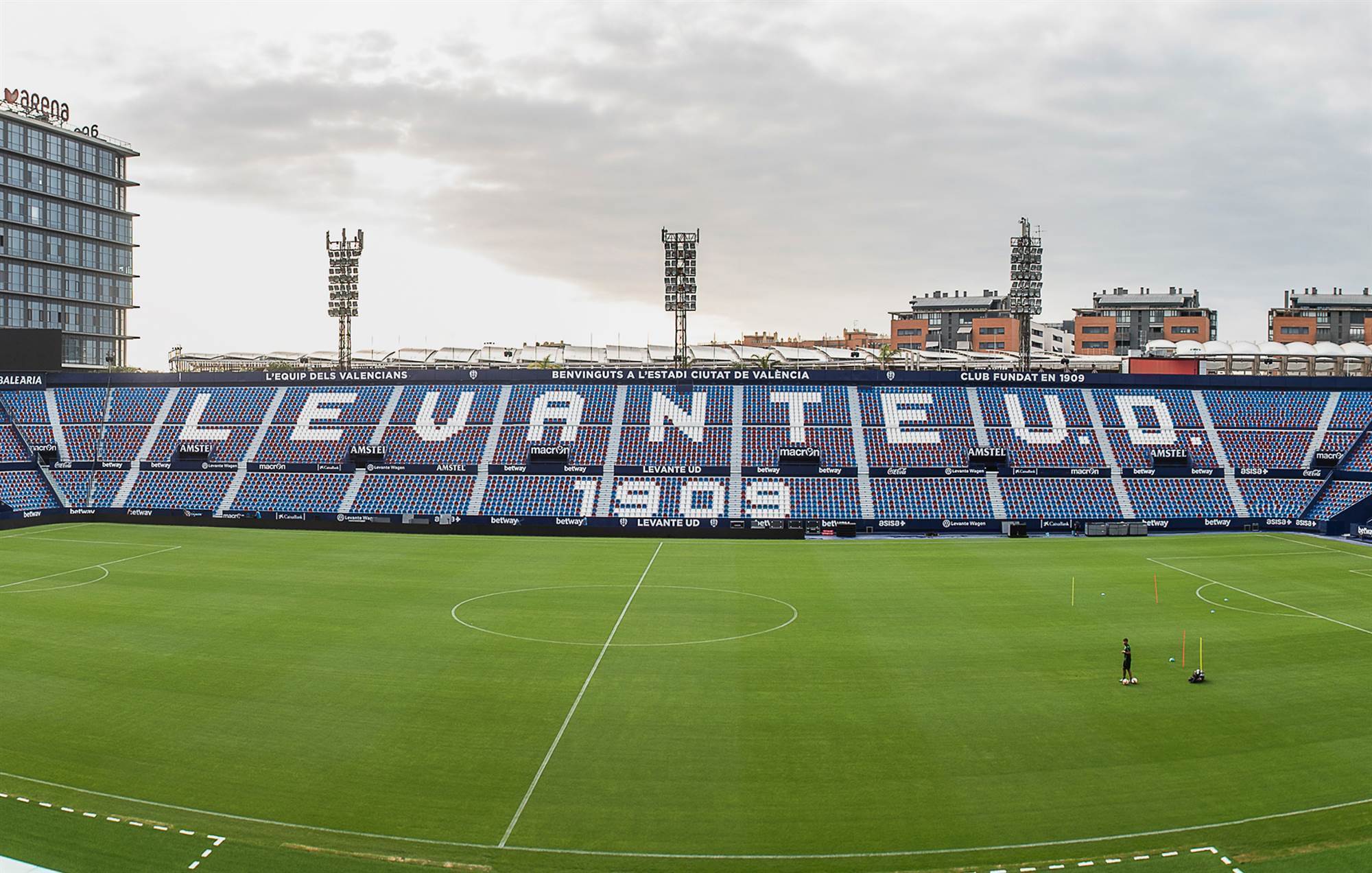 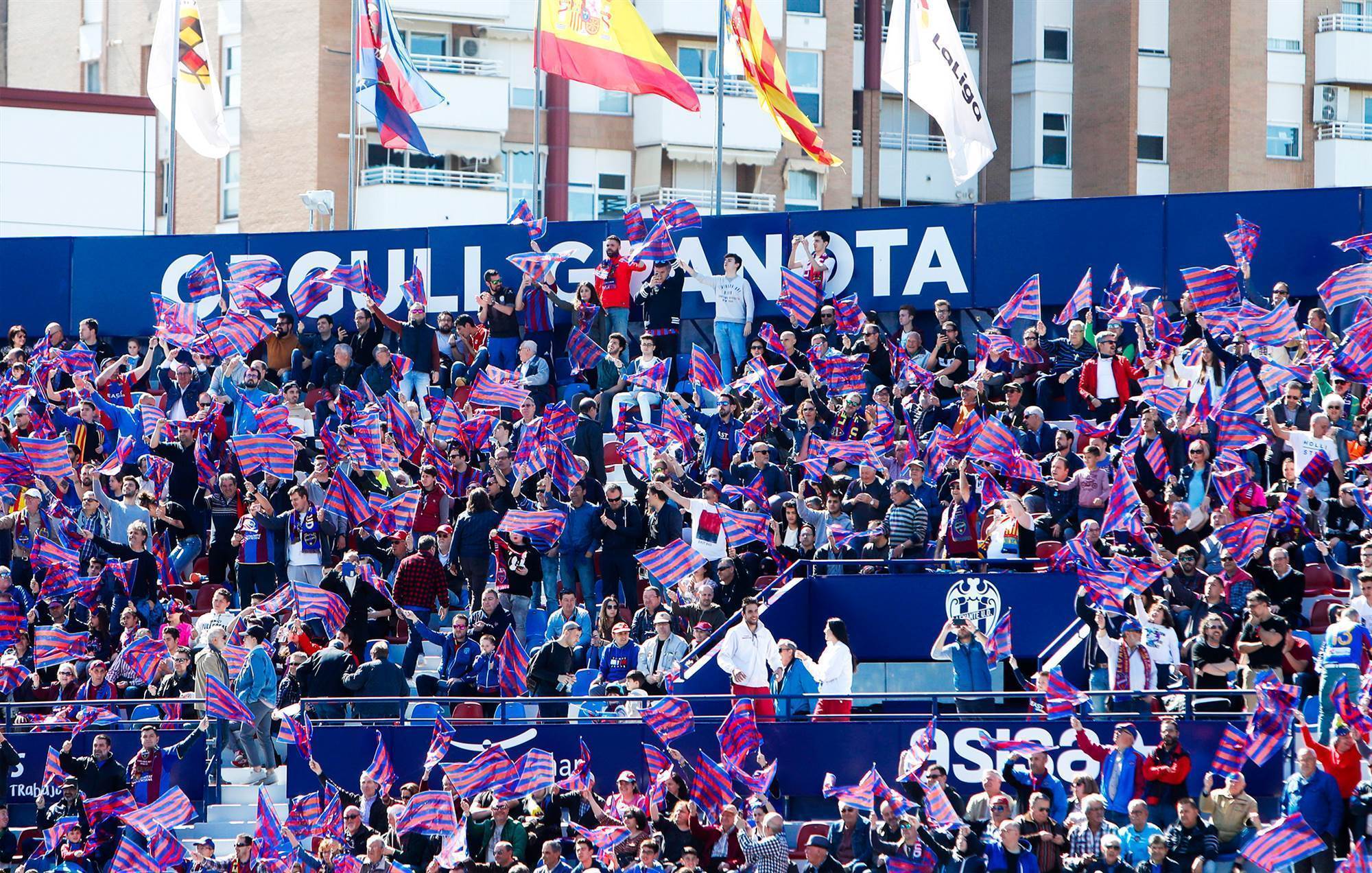 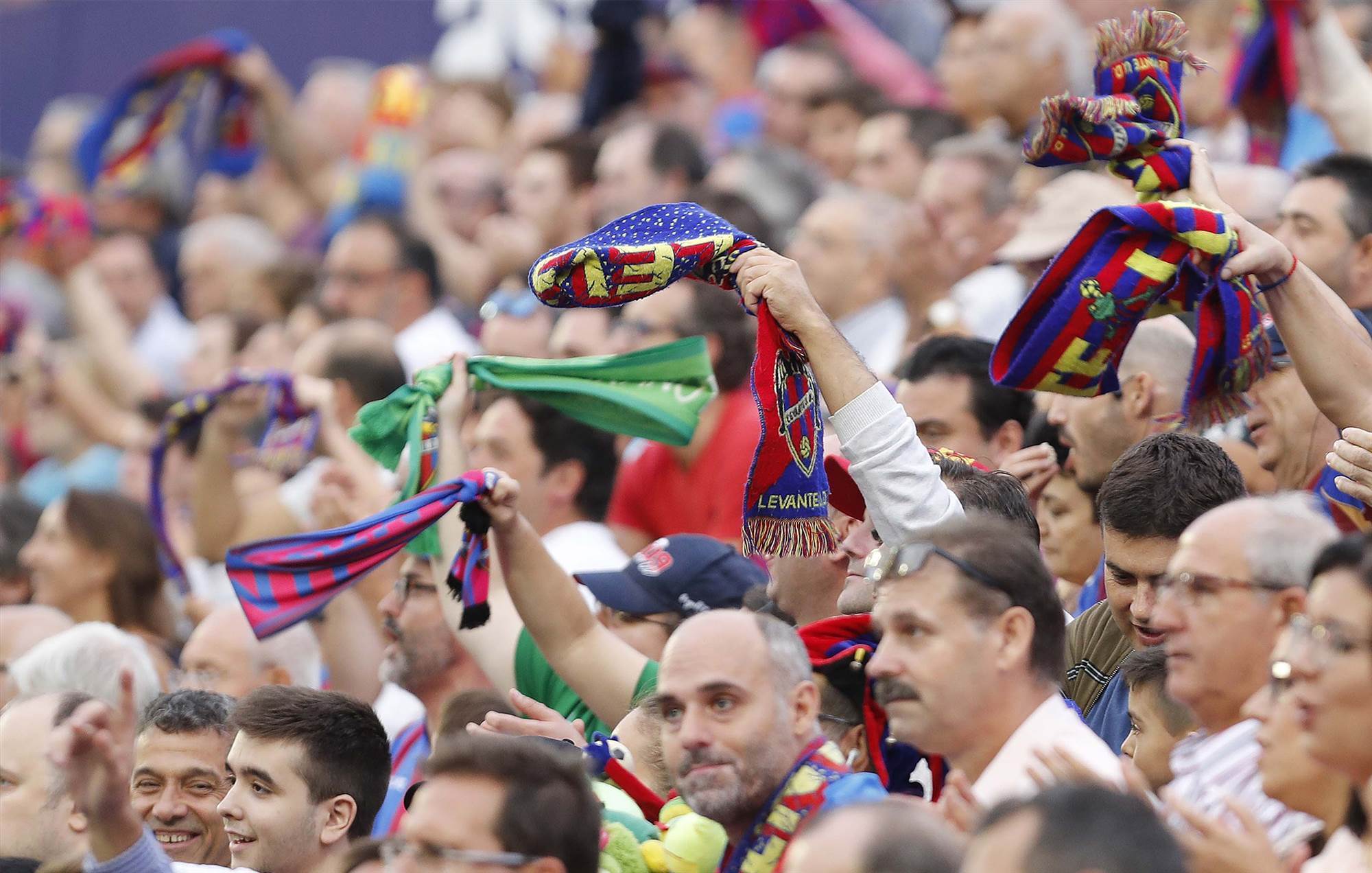 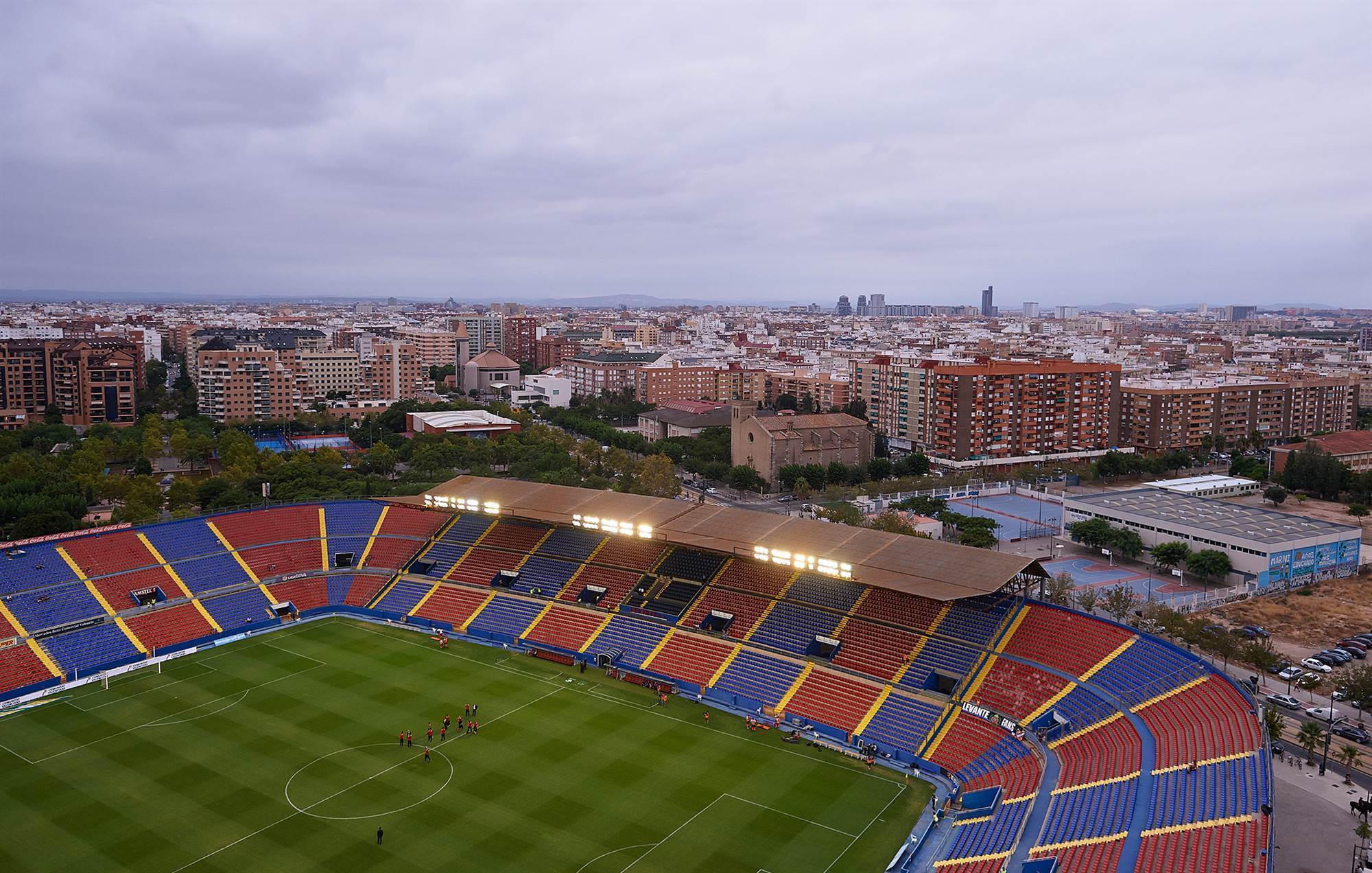 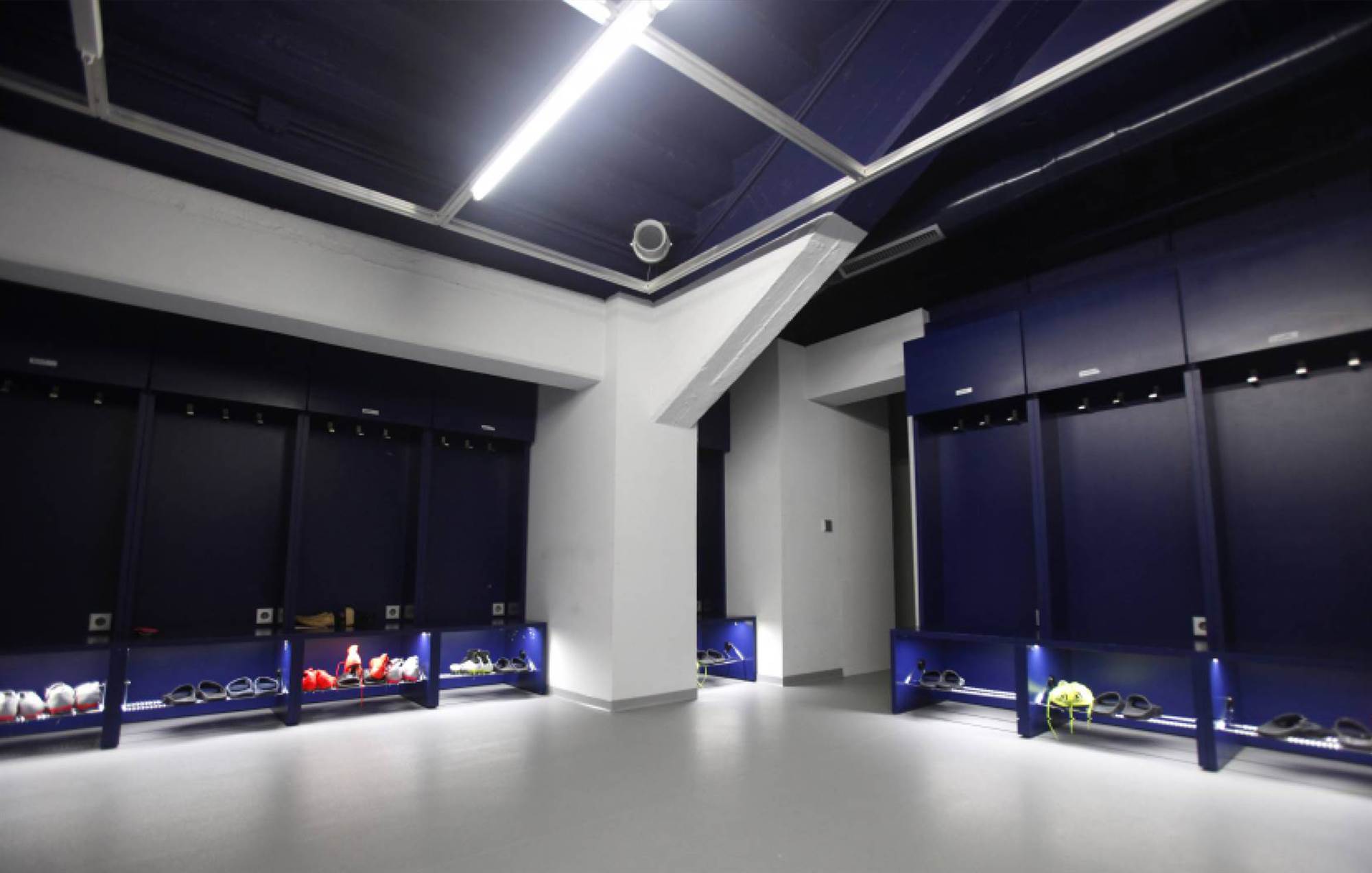 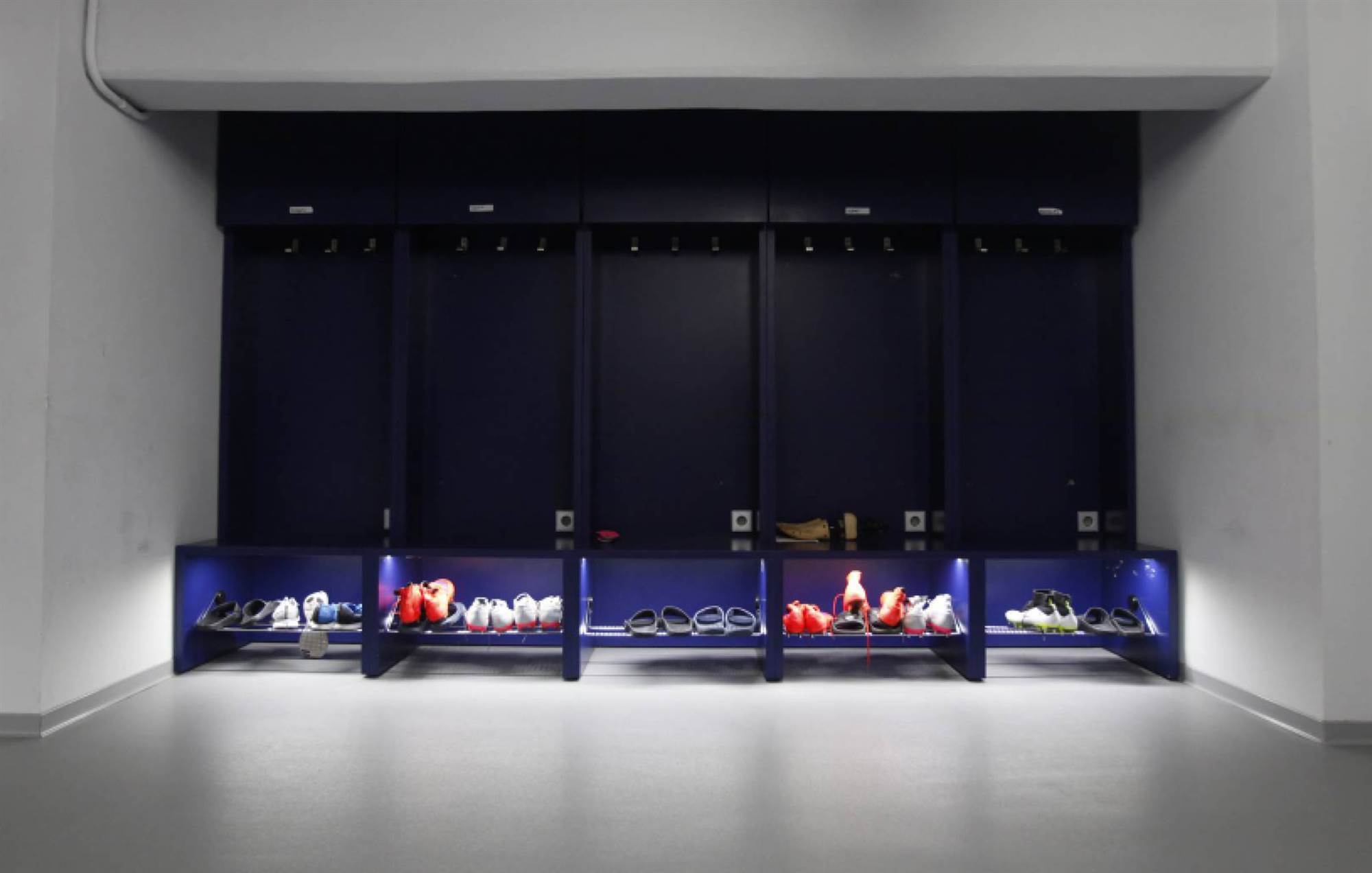 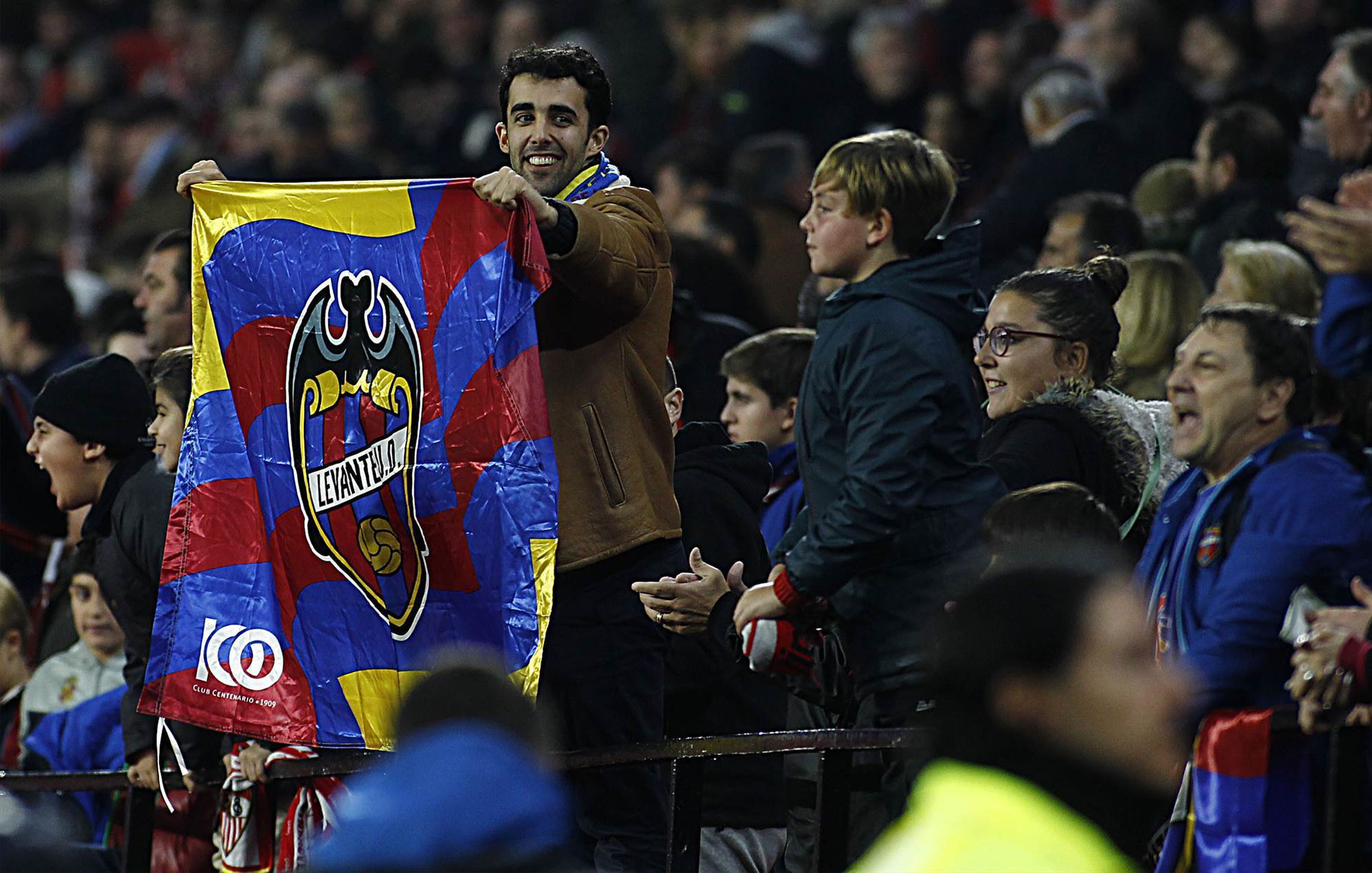 Levante UD: How great it is being small...

Levante UD will celebrate the club's 110th anniversary this season, with its newly renovated Ciutat de Valencia Stadium to host every home game.

The ground faithfully mirrors the club’s character and its supporters, as reflected by the various messages displayed on the stadium's stands.

Qué grande es ser pequeño (“How great it is to be small”), En las barras azulgranas de tu clásico jersey (“On the blue and scarlet stripes of your iconic shirt”) and the mosaic on the seats of the stand to the side of the players' tunnel which depicts a Granota ('frog' in Valencian, the language spoken in the region along with Spanish).

The Granota is one of the club's emblems for a particularly curious reason; the proximity of the club’s former stadium to the city's Túria river soon saw the team come to be known as the Granotas thanks to the large number of frogs that could be heard while the team played their games.

This season the Ciutat de València will once again be one of the stadiums where fans get to experience the thrills and spills of Spanish football's top tier up close and personal.

With those in the stands just metres from the action, fans could almost literally suck the ball into the net and, following a summer of renovation work - sit so close to the dugouts that they have an almost unique perspective into the goings on in the technical area throughout the 90 minutes. 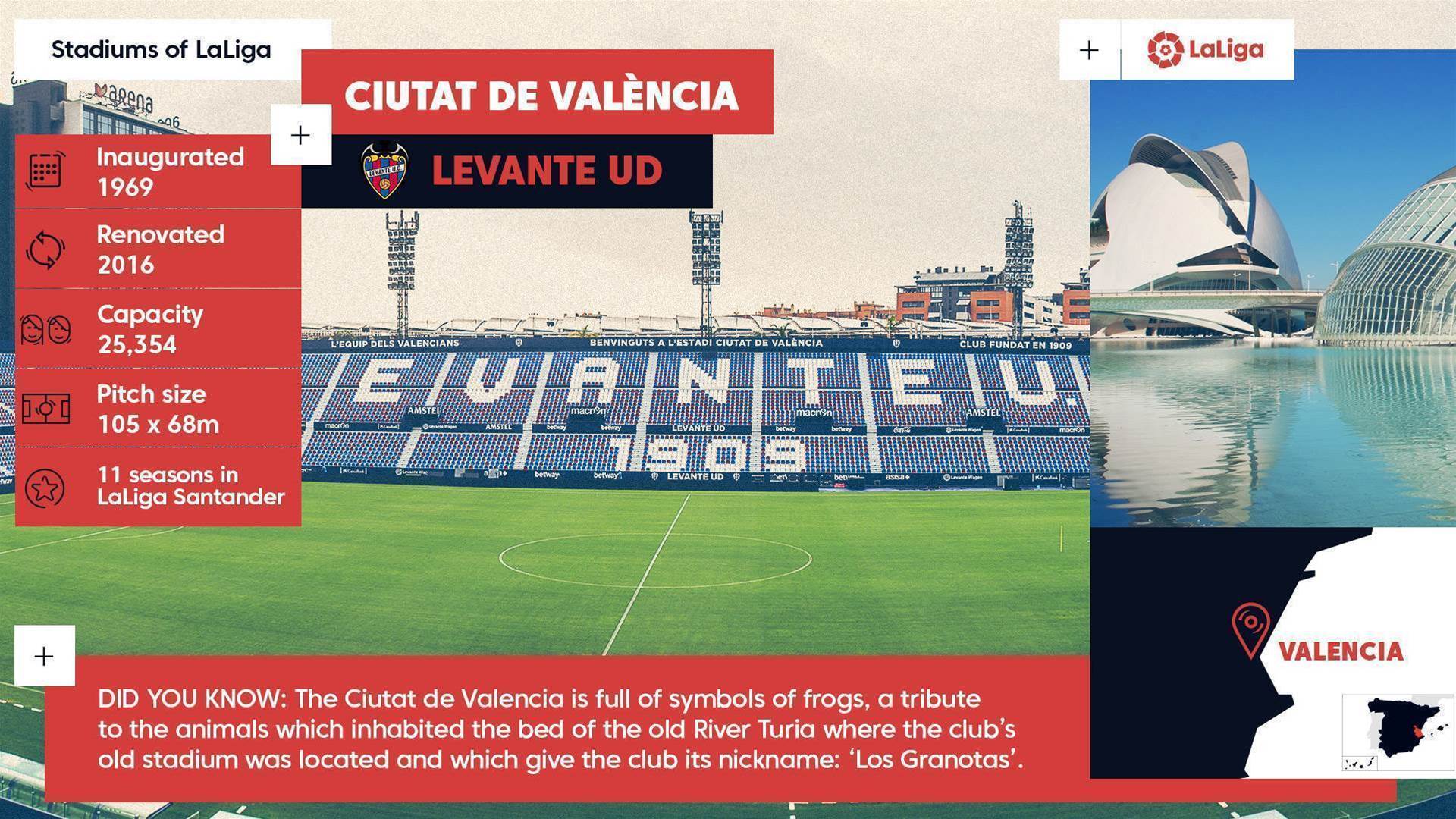 It's precisely the pride in being a small club that's brimming with history and boasts strong ties to the city of Valencia that makes Levante and their fan base so very special.

The Mai ens rendirem (“We'll never surrender”) motto emblazoned above the Ciutat de València stands represents a philosophy that oozes from every corner of a stadium that's home to a side which offers living proof that small clubs are capable of achieving big things.

Whilst being a modest club doesn't guarantee you goals, it certainly gets the fans on side, as reflected by the statistic that nearly 50% of the club's more than 20,000 season-ticket holders didn't miss a single game last season.

An exciting season lies ahead for Levante… and where better to live it than the Ciutat de València? 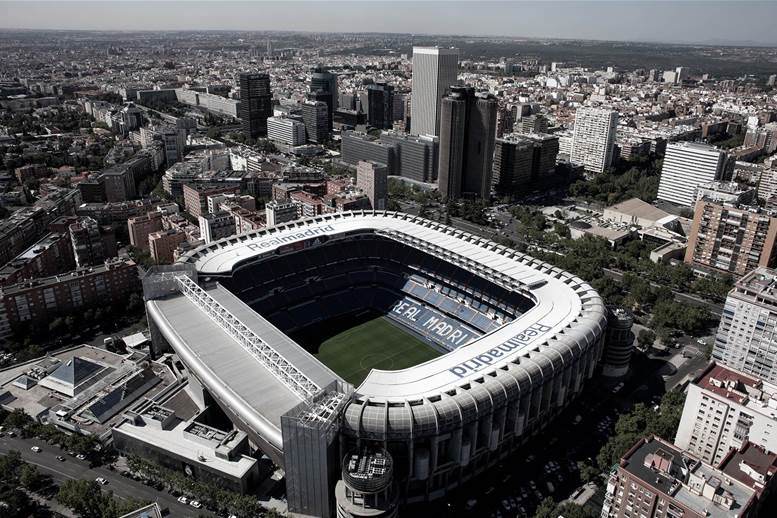 The Santiago Bernabeu: A temple of football 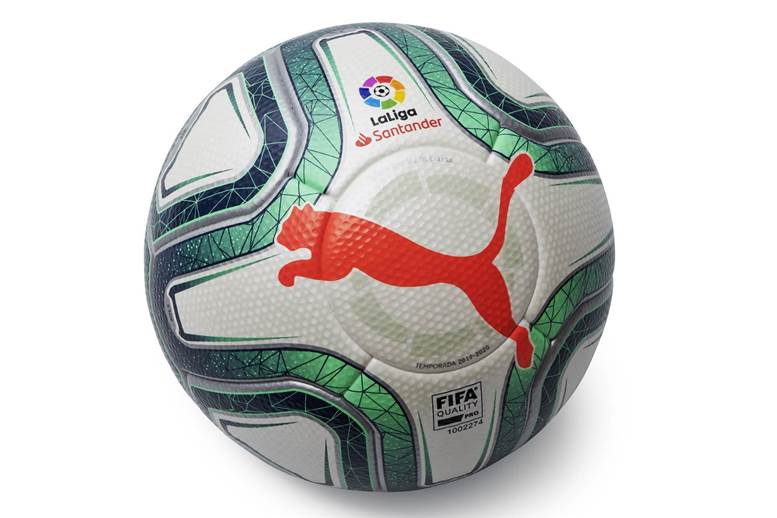 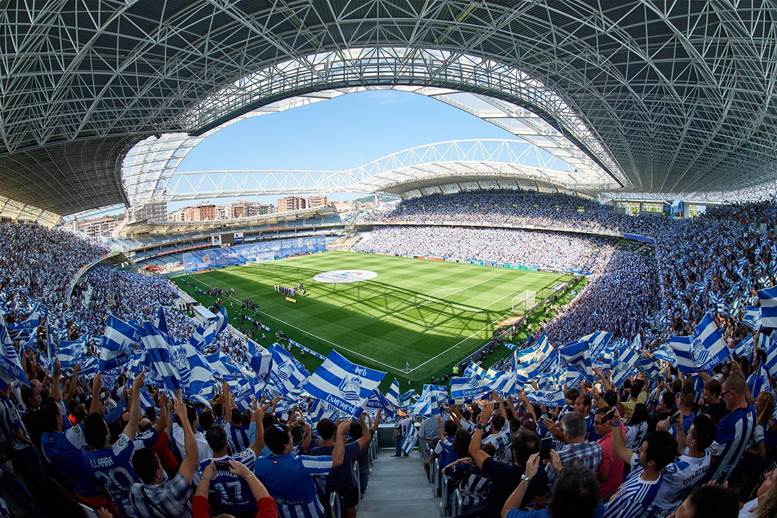