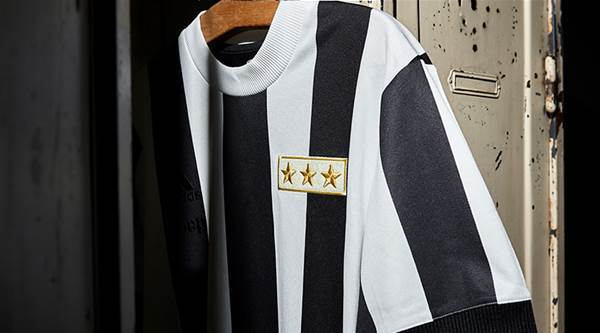 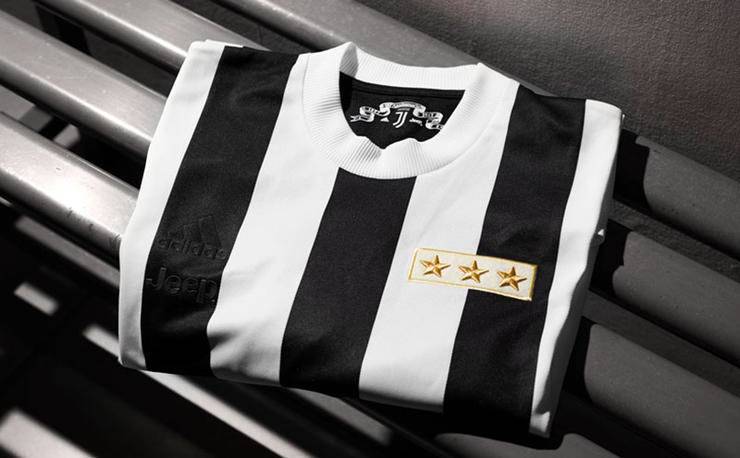 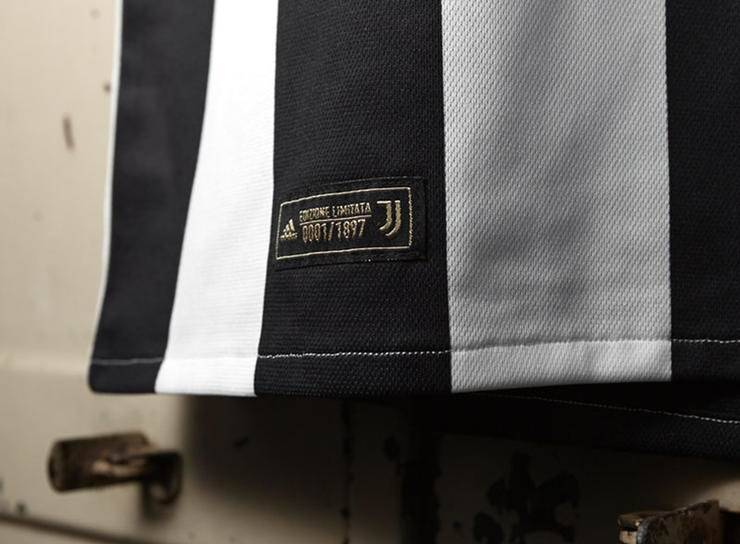 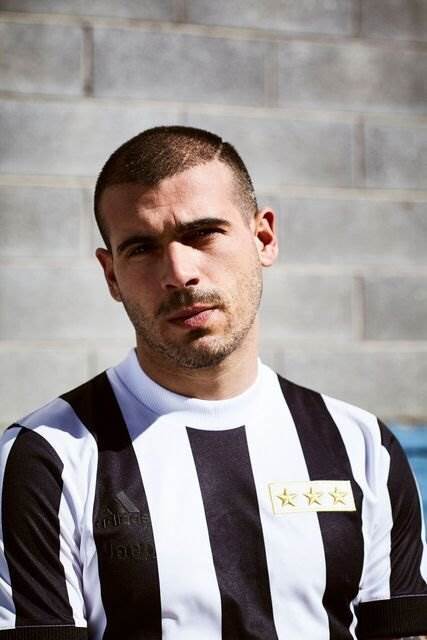 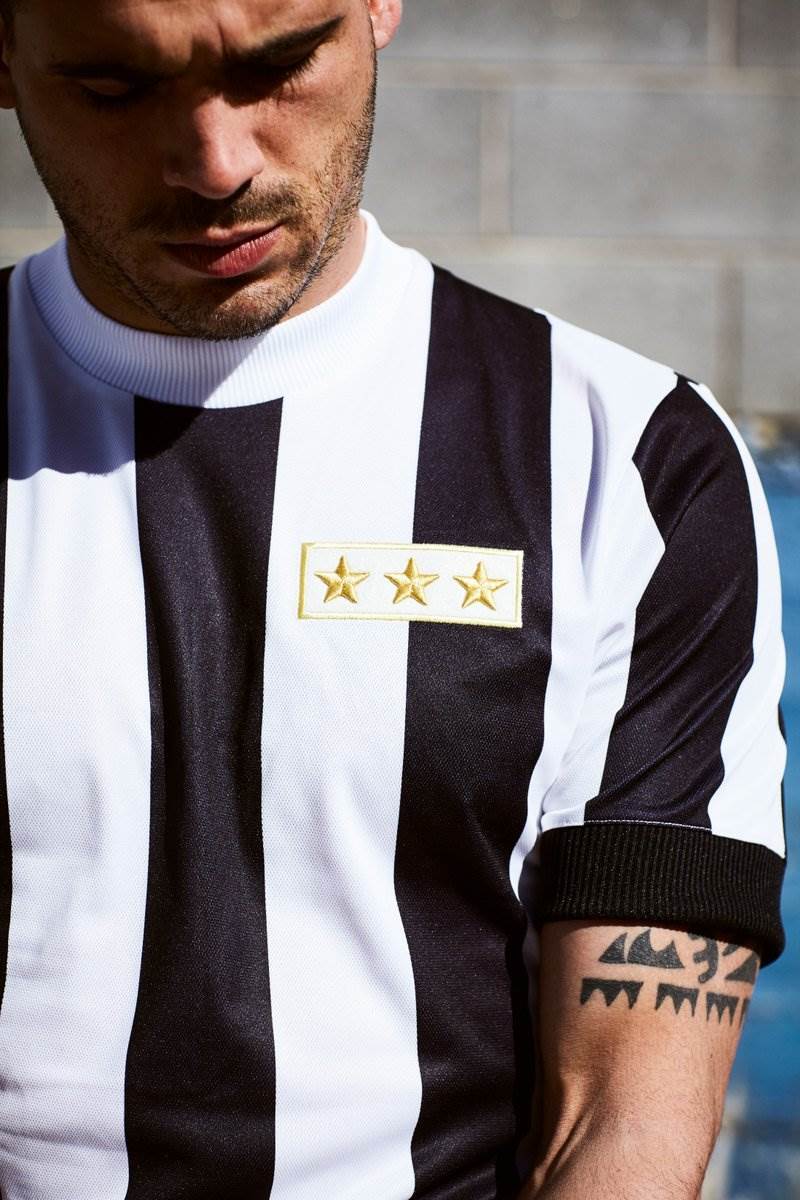 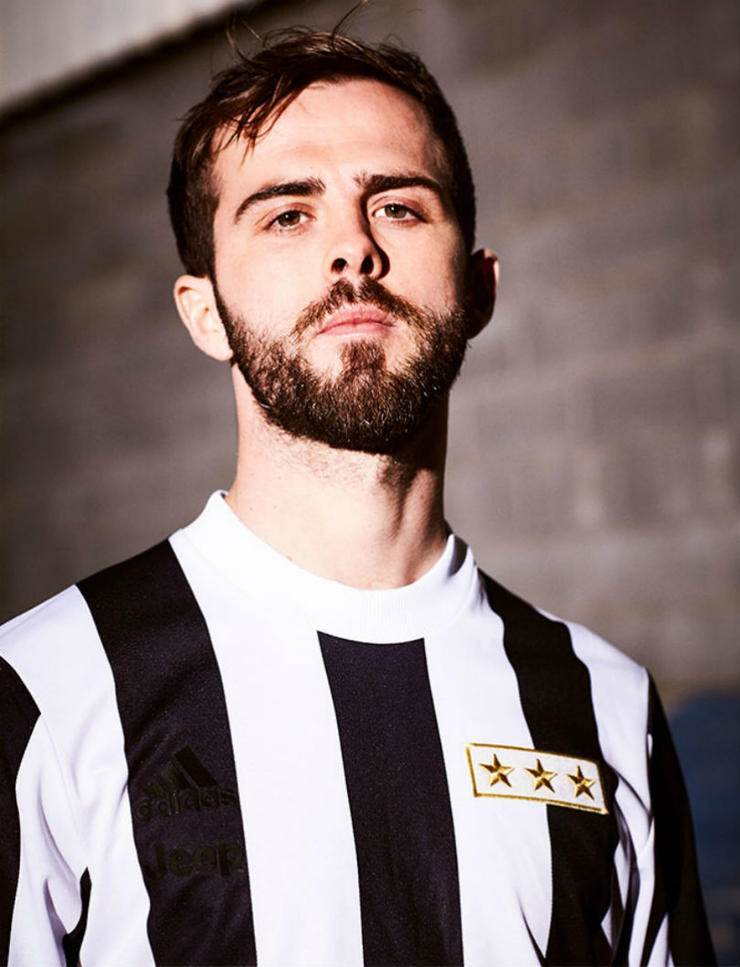 The design is beautifully retro and has football fans worldwide purring

It's black and white, of course, and will be worn this Sunday for their home Serie A fixture against opponents Benevento.

The kit, as modelled below by midfielder Miralem Pjanic, also features three gold stars to represent 10 of their Scudetti.

120 years of passionate support. Show us your love for the Bianconeri by sending your birthday wishes. #JUVE120 pic.twitter.com/FrrugH1rVX

Fans had to be quick off the mark to get their hands on the limited edition shirt, though, since only 1,897 were released for sale. The oddly precise number pays tribute to the club's founding in 1897.

The kit, priced unsurprisingly at €189.70, has now sold out. The lucky few who did manage to get their hands on them, however, will find a number embroidered on each one, ranging from 0001 to 1897 – making their apparel totally unique.

Head to Rebel Sport for the latest football kits.