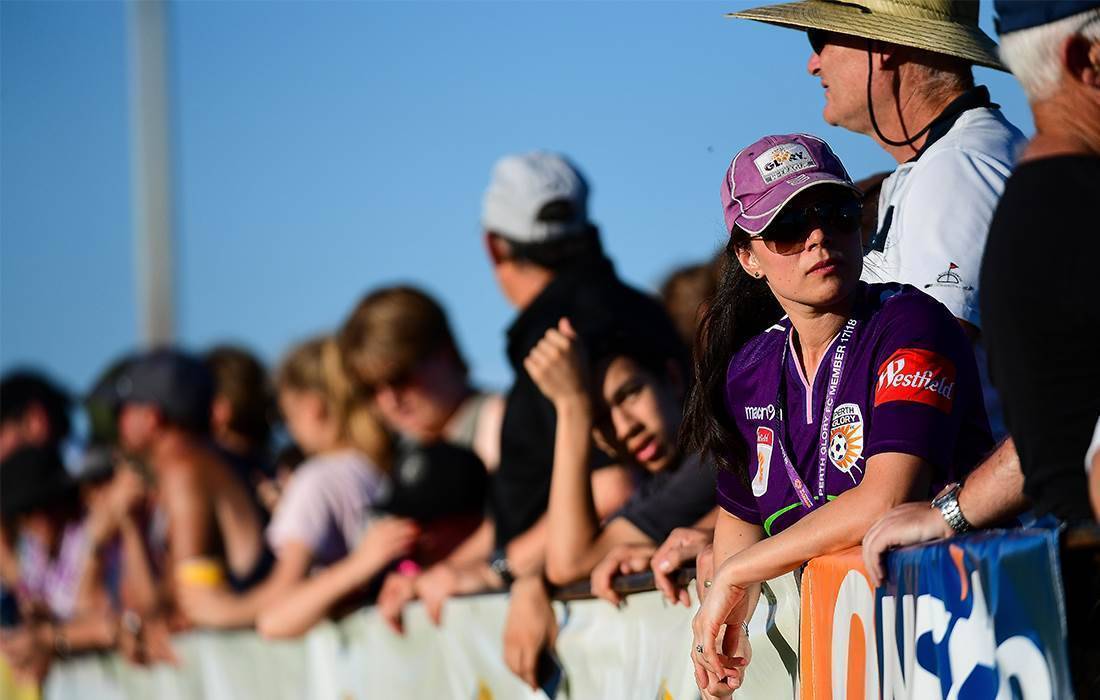 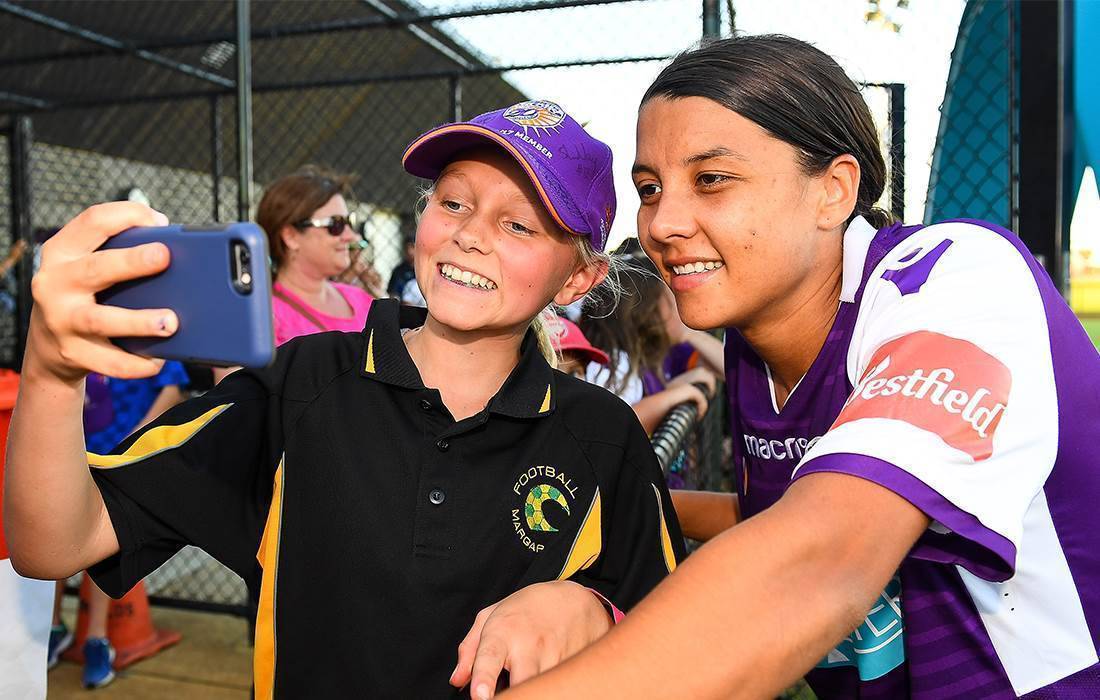 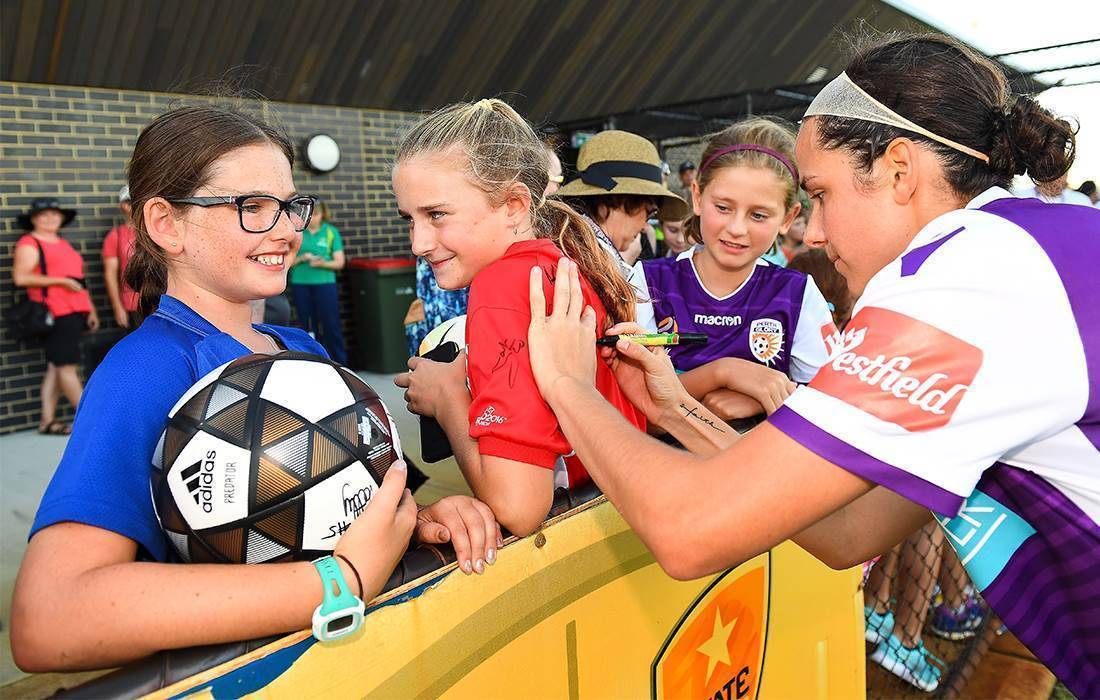 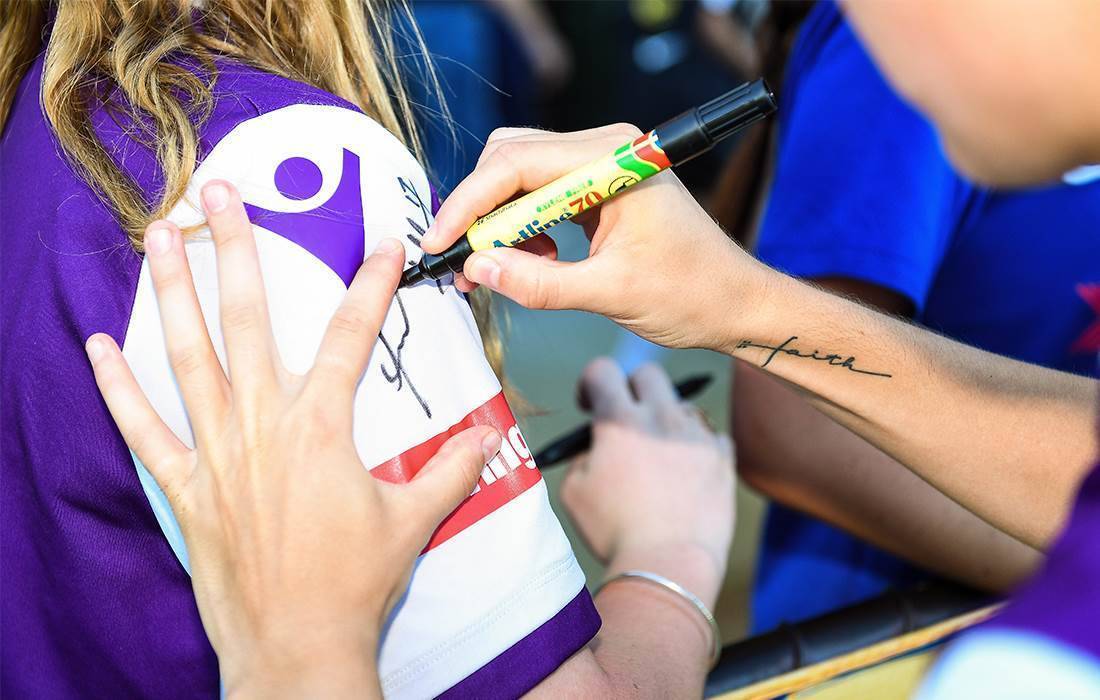 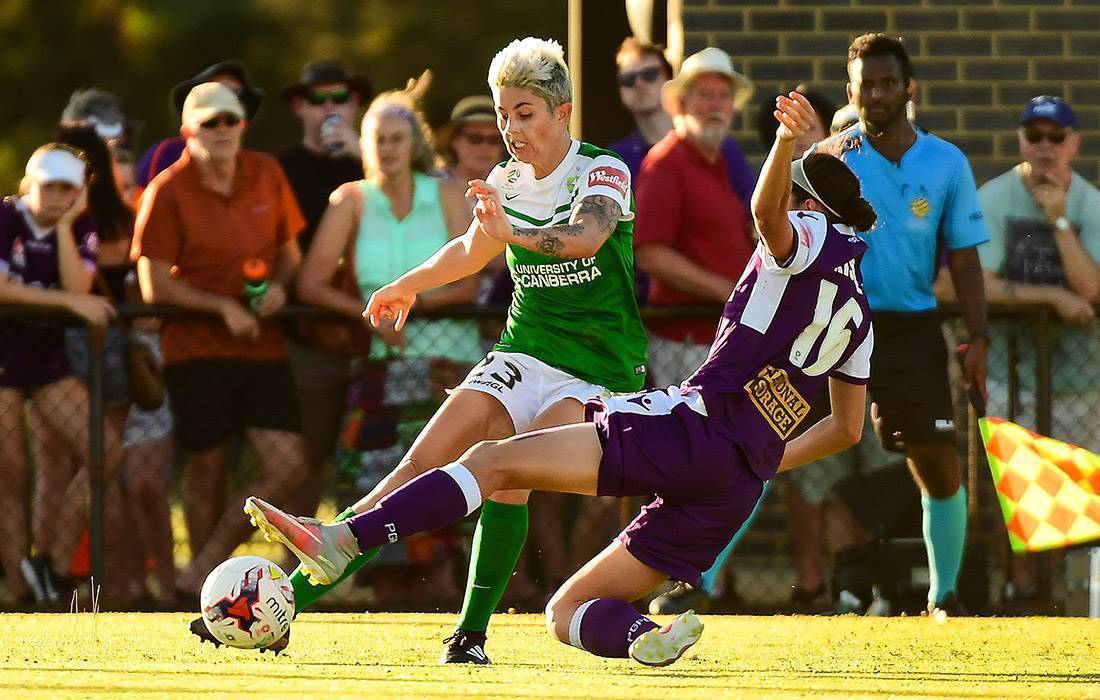 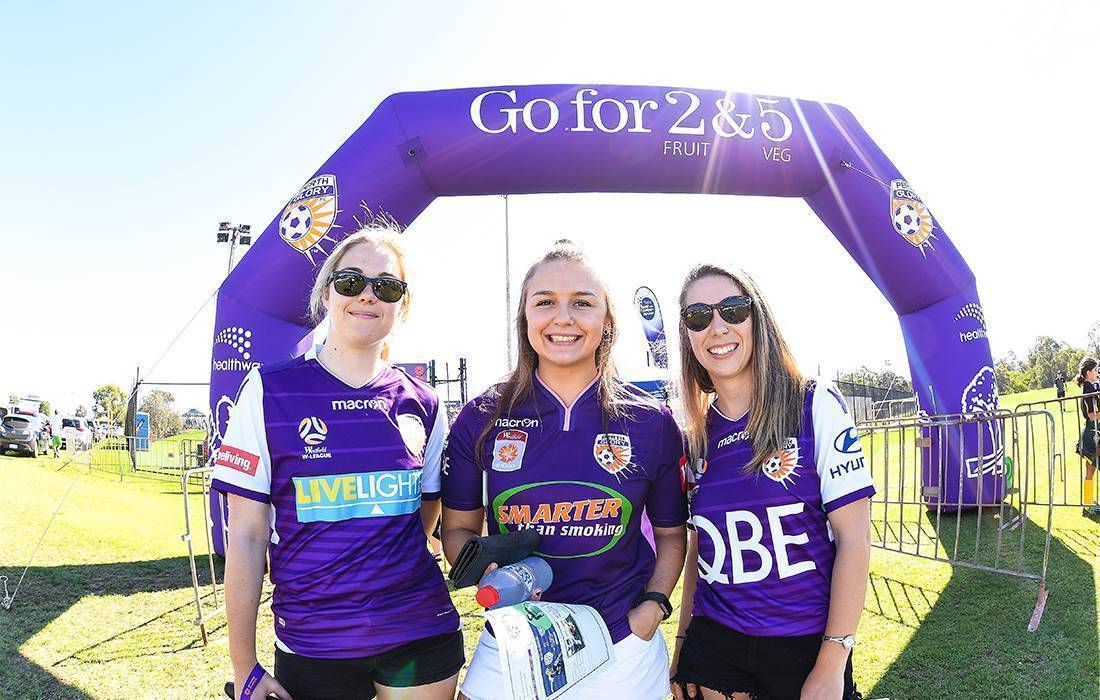 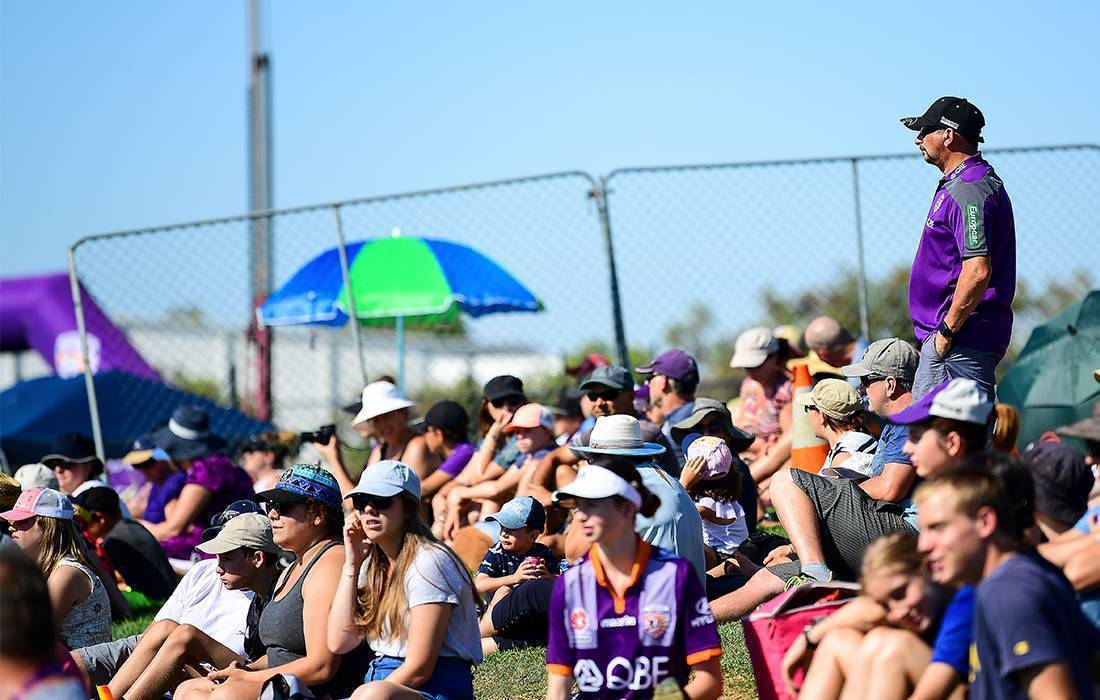 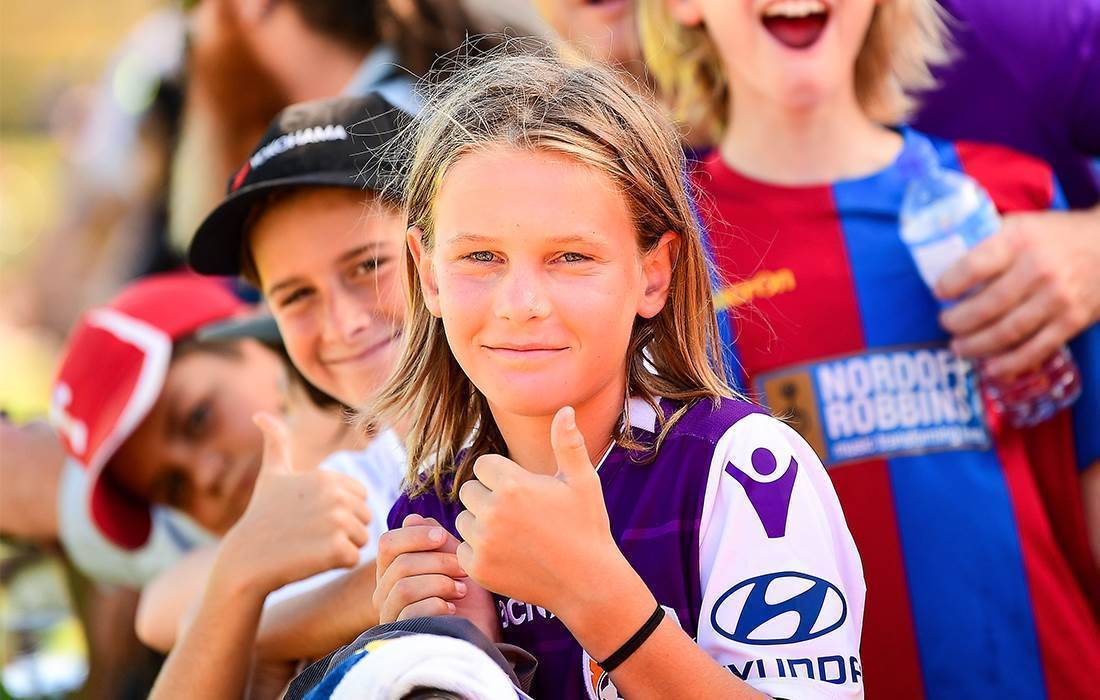 Bunbury pounced on the opportunity to see some of Australia's best women's footballers, turning out to Hay Park in big numbers.

Round 13 of the W-League saw Perth Glory host Canberra United in Bunbury, where the local community got out in strong numbers to see some of the best in the women's game.

As the points were shared in Perth, the W-League is now gearing up for its Finals Series, where it is a race to see who will finish in the top four. 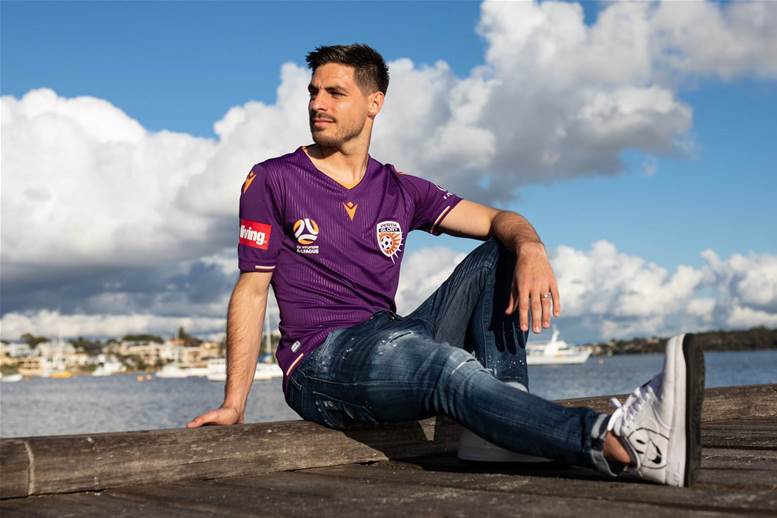 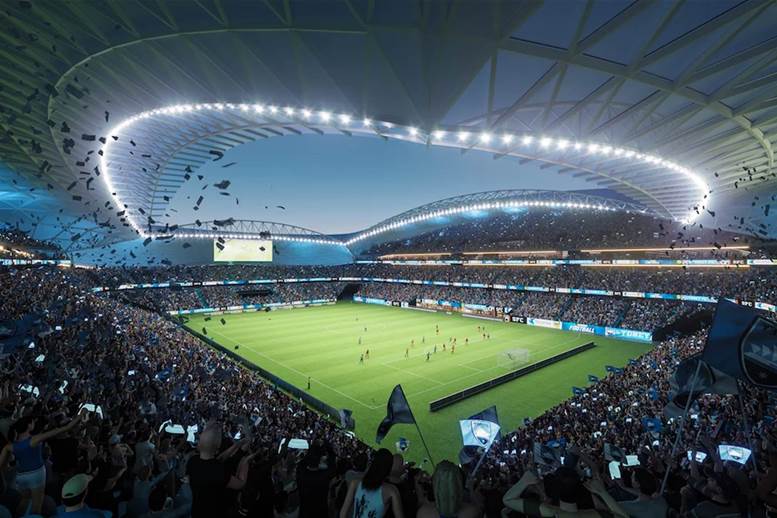 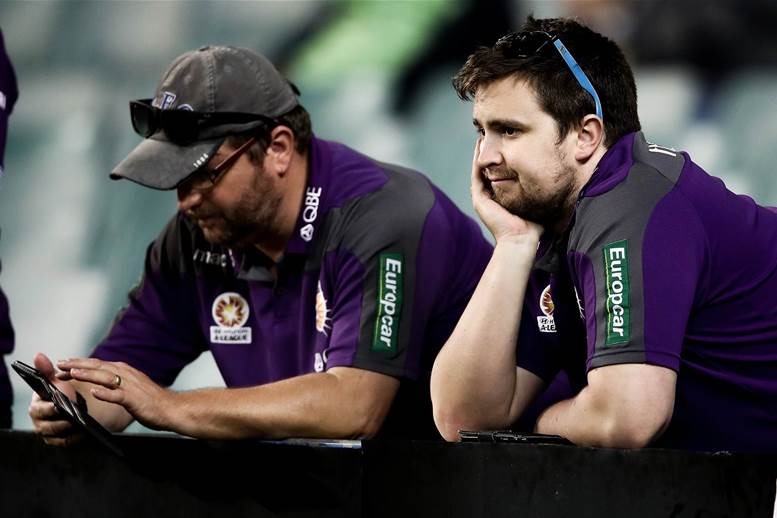