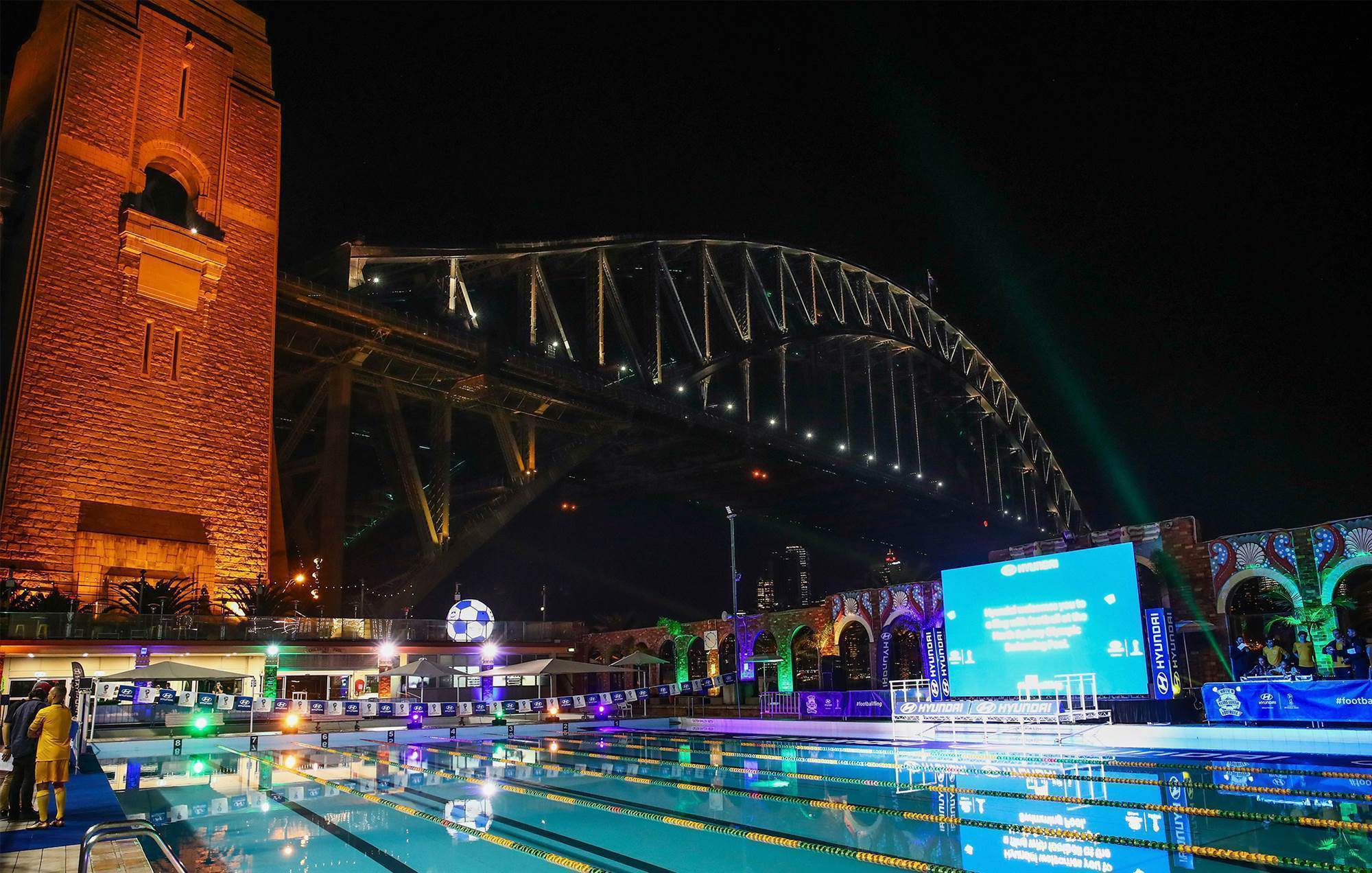 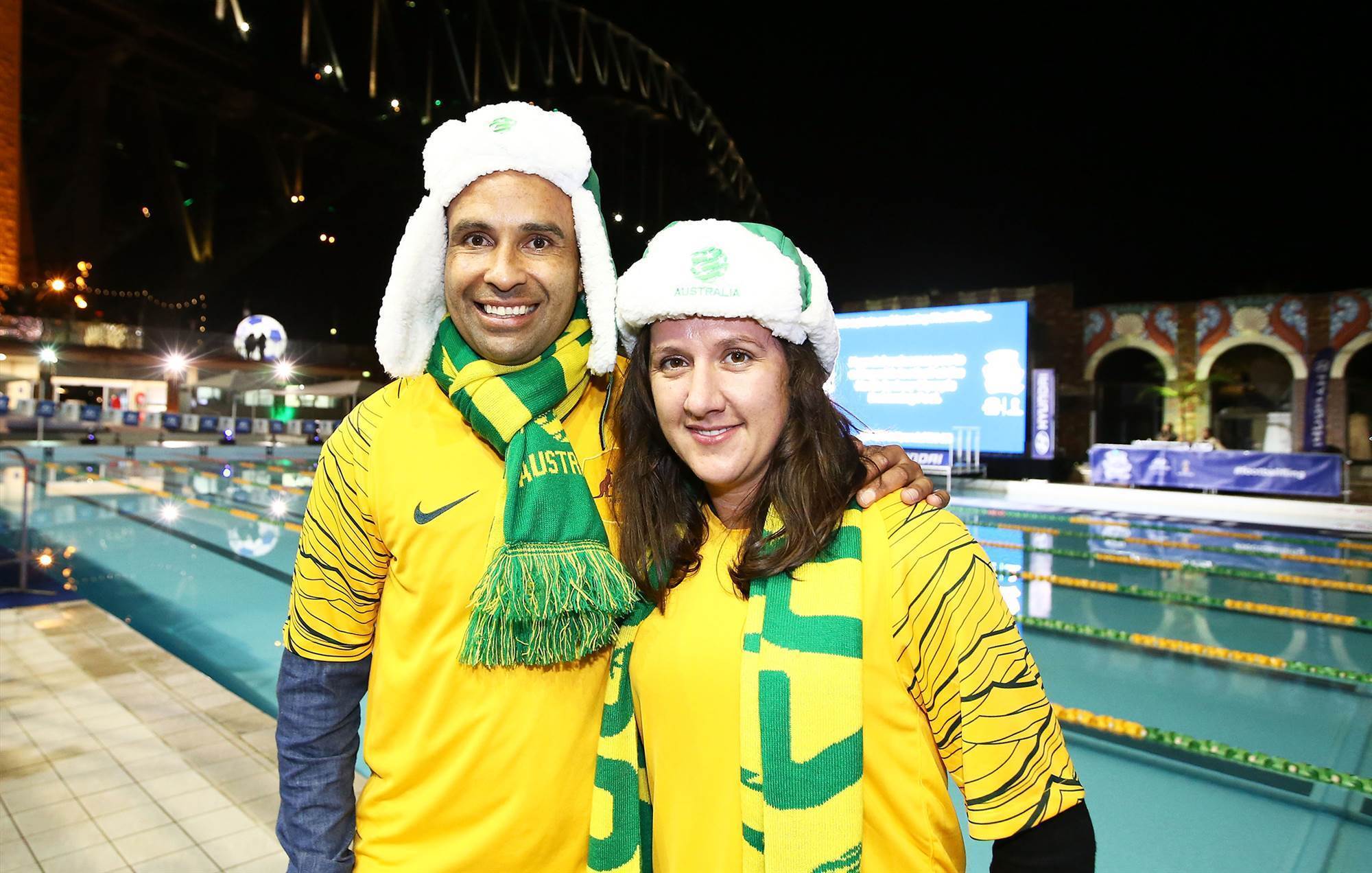 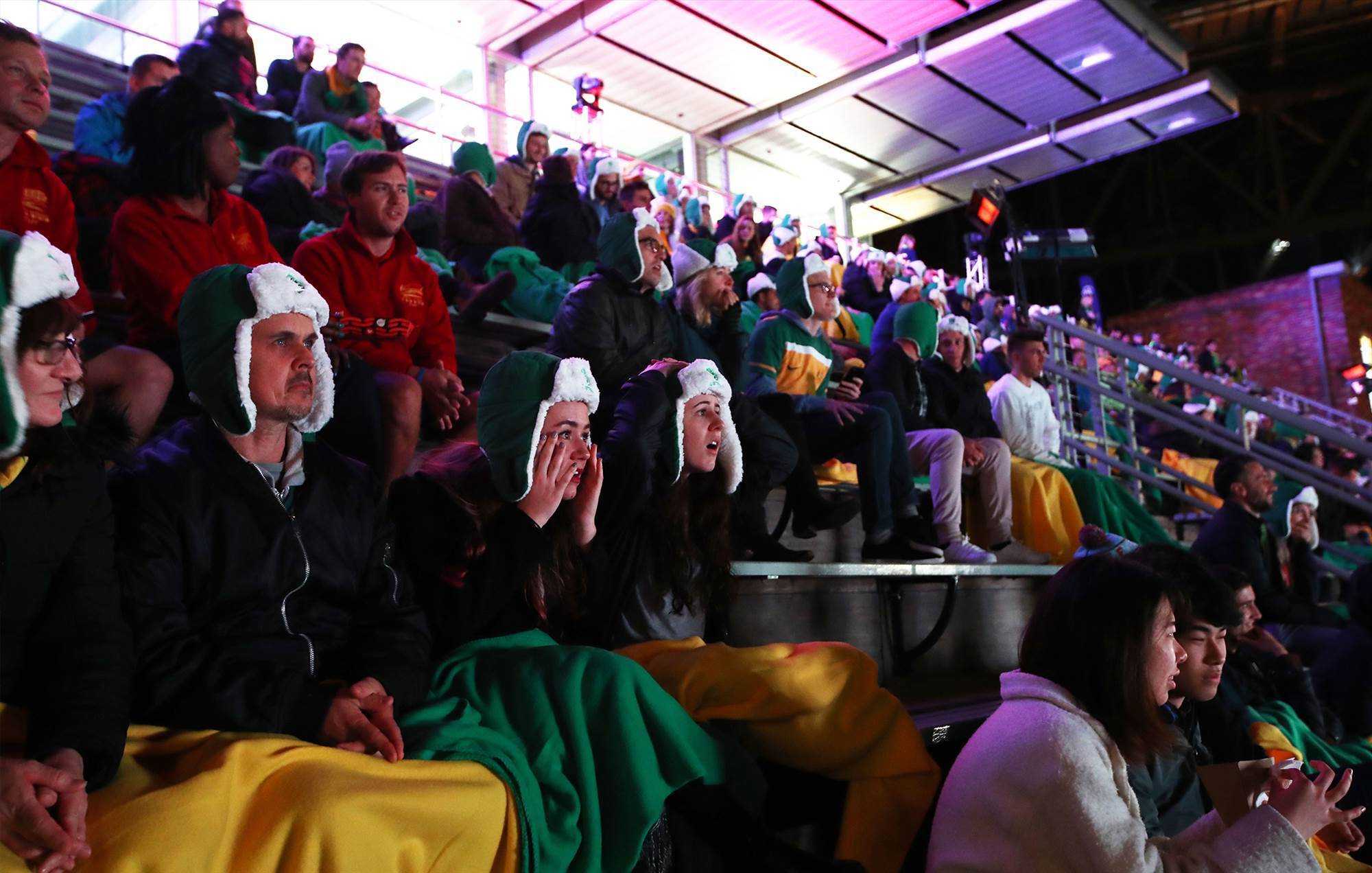 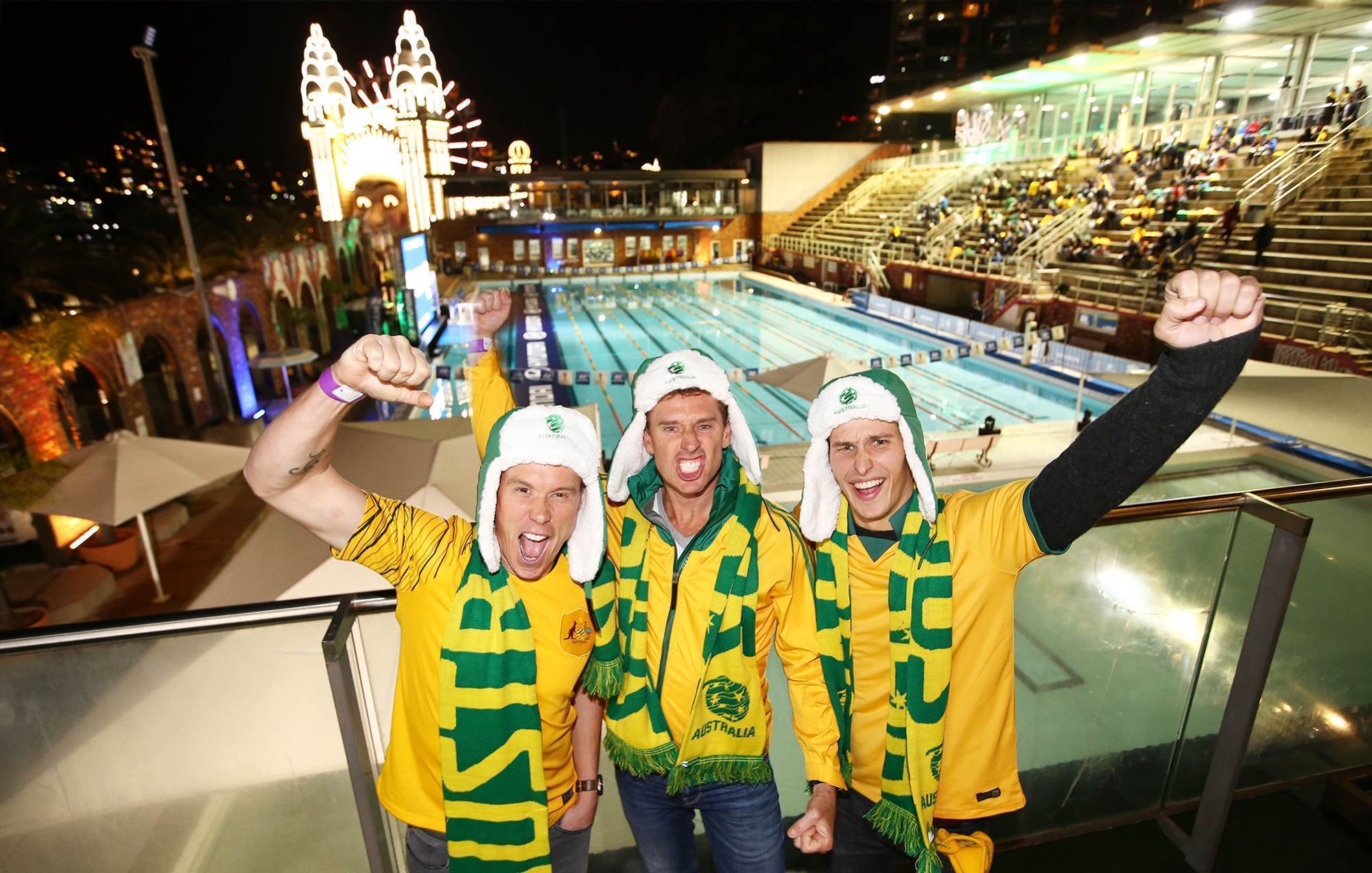 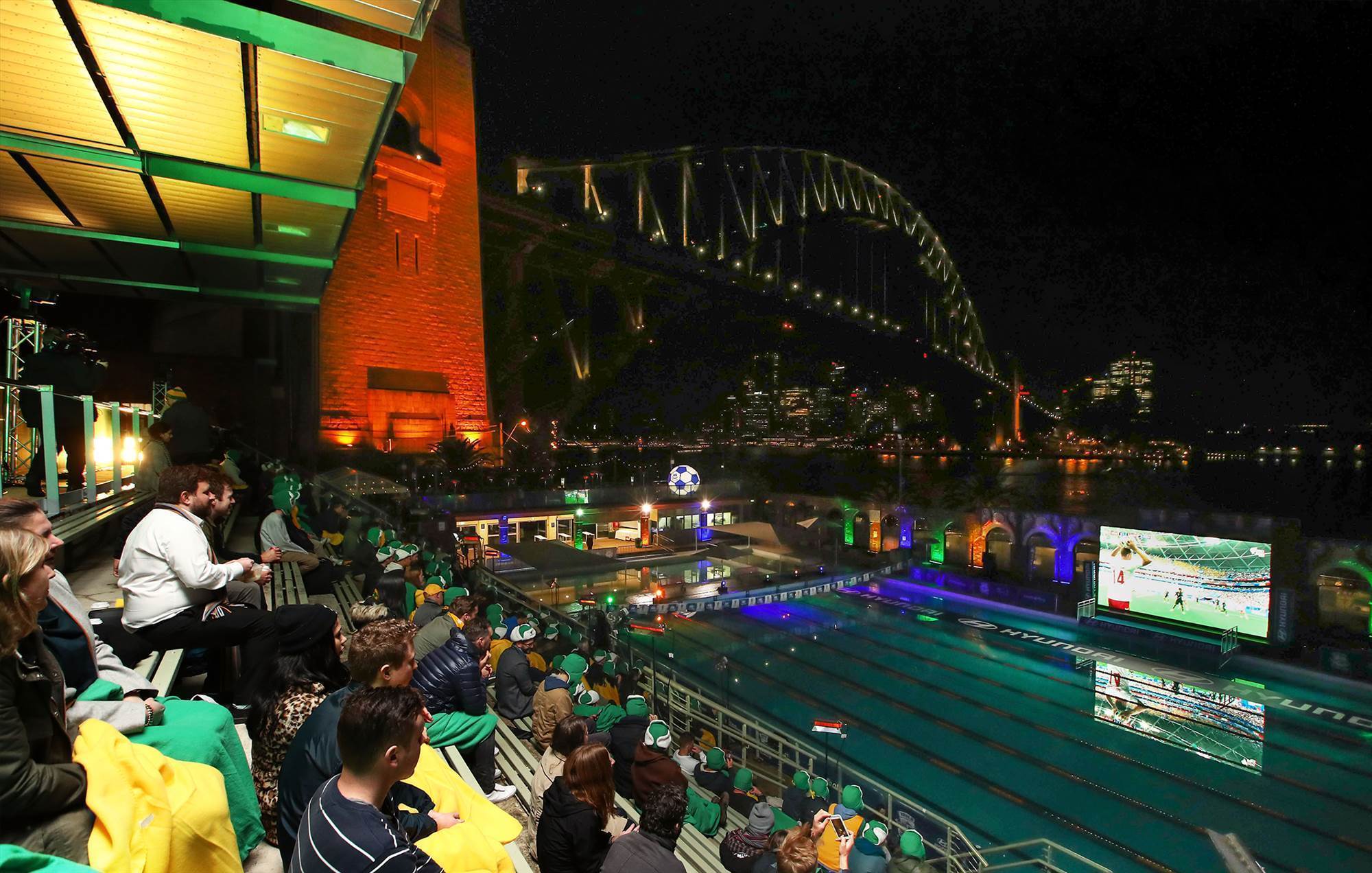 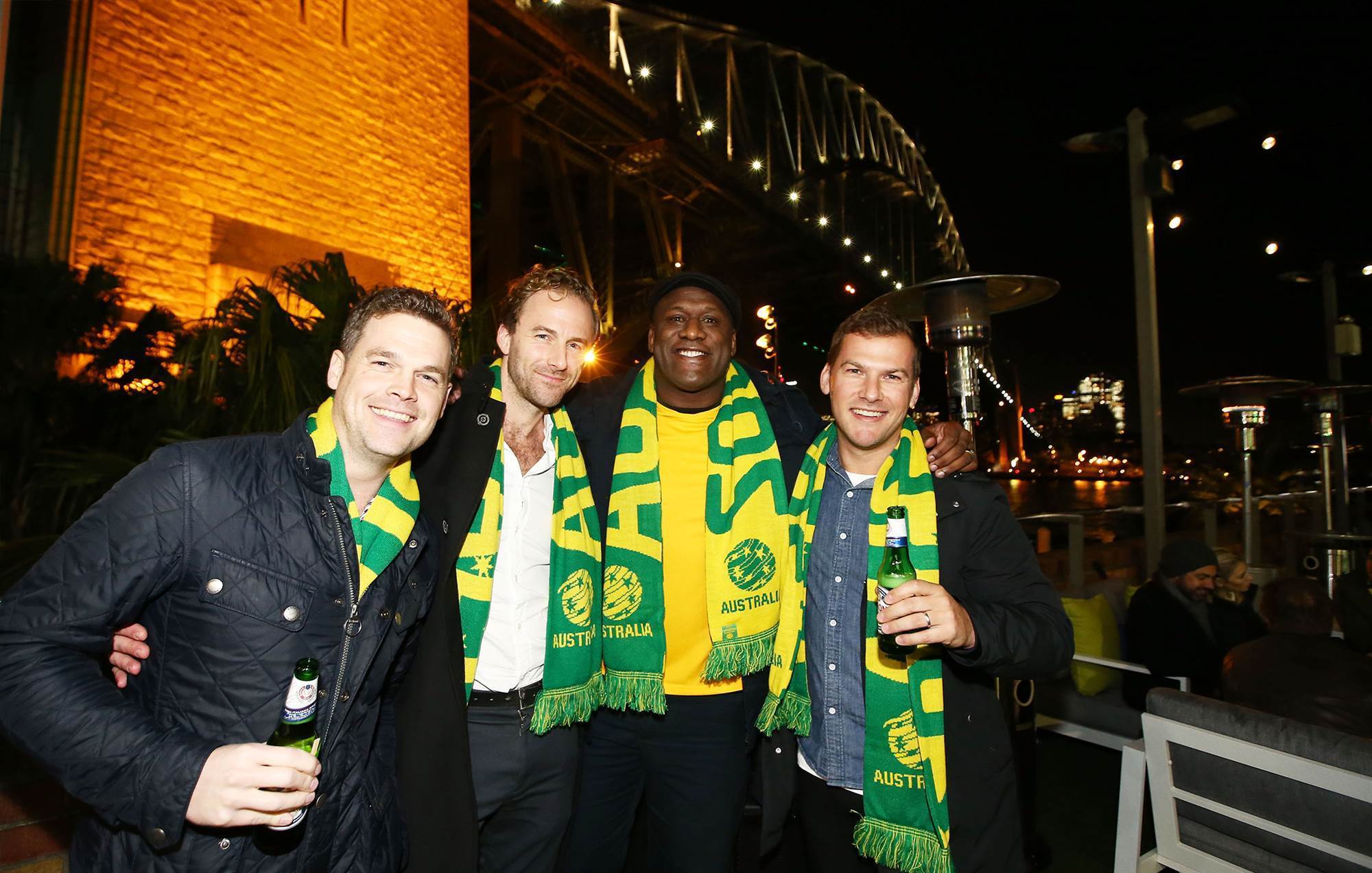 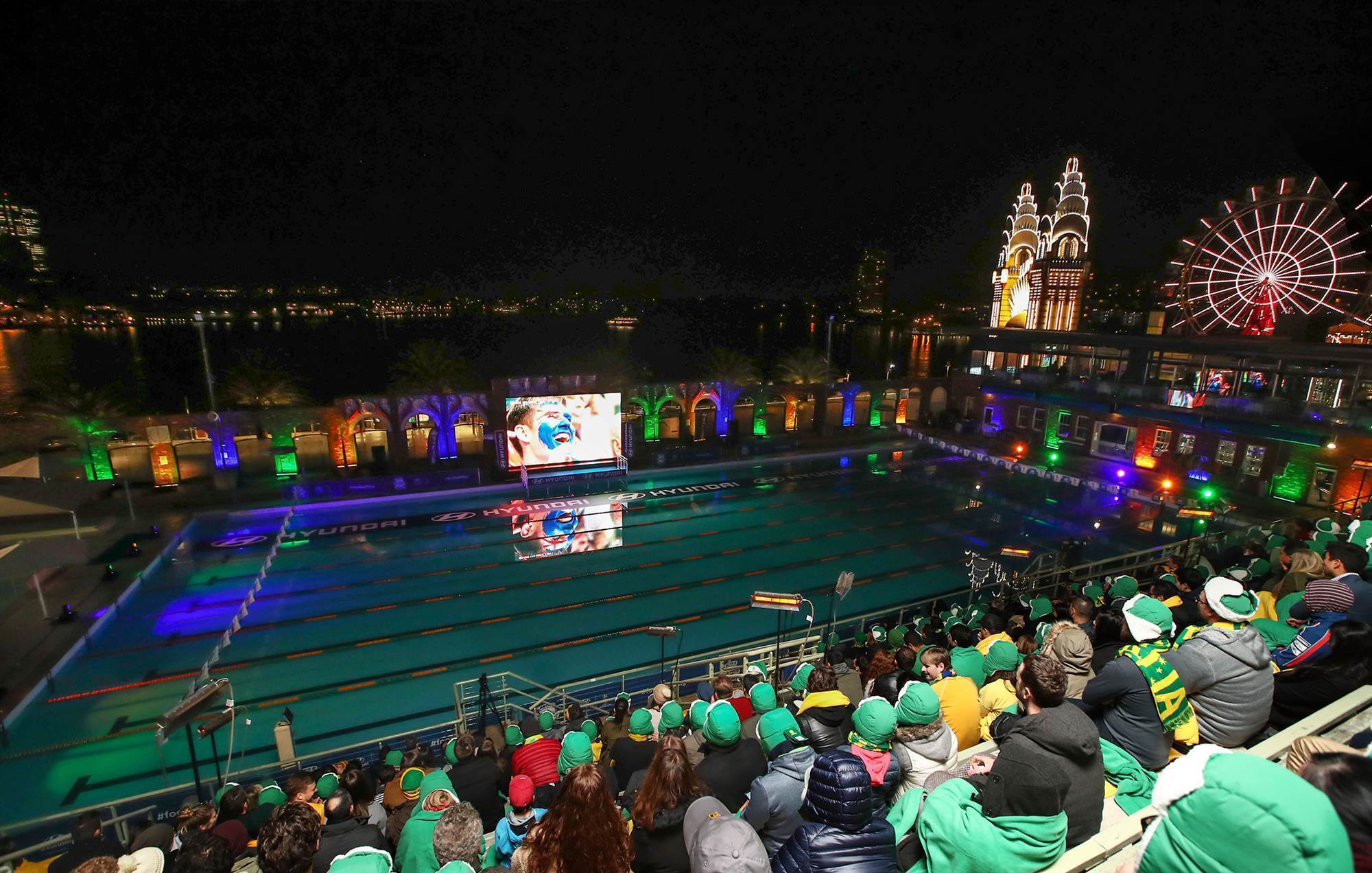 Australian fans gathered at the Sydney Harbour Bridge to watch the Socceroos take on Denmark.

The event was hosted by major Australian football sponsor Hyundai as several fled to join the 1.66 million TV viewers in supporting the Socceroos.

Unfortunately the crowd were left with double the amount of frustration as Australia failed to capitalise on their chances in a 1-1 draw.

Hopefully the Roos will be backed by even more as they face a do-or-die clash in their final Group C encounter against Peru, needing a win to hold any chance of progressing to the knockout stages. 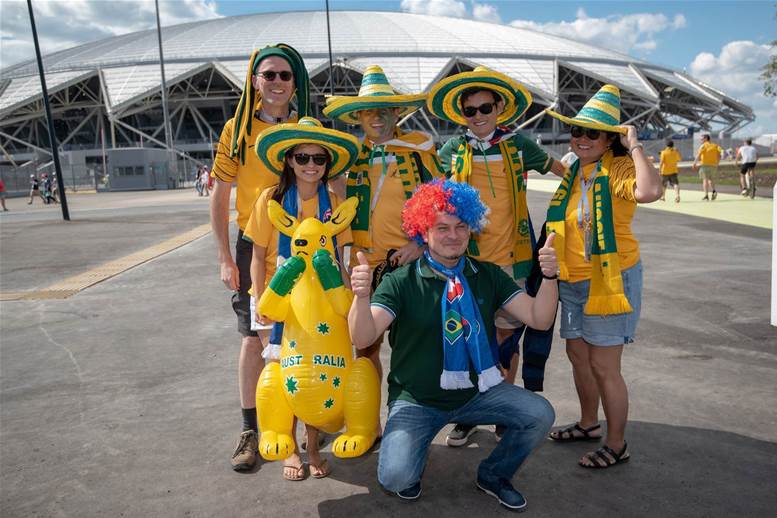 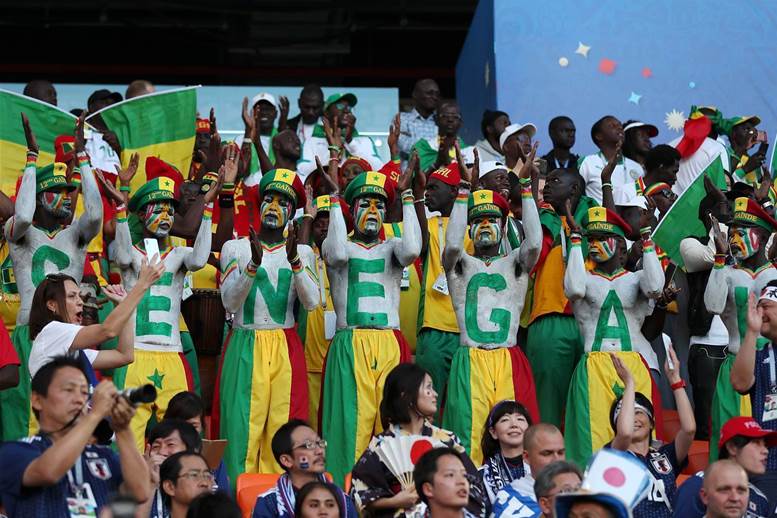 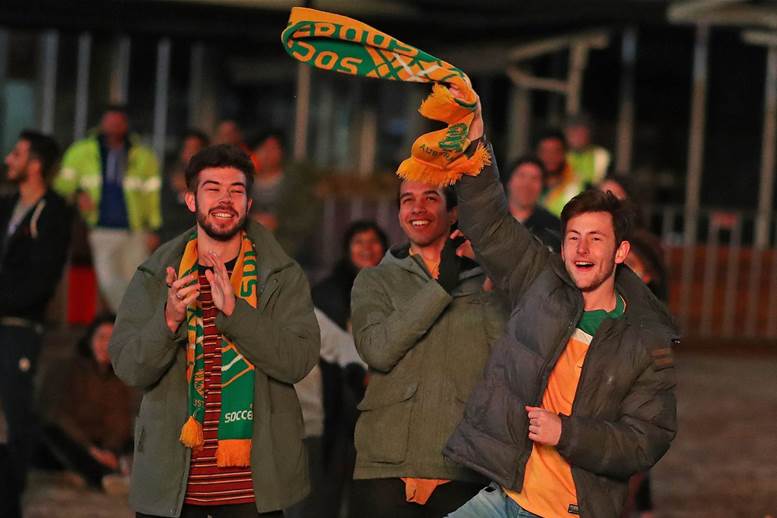