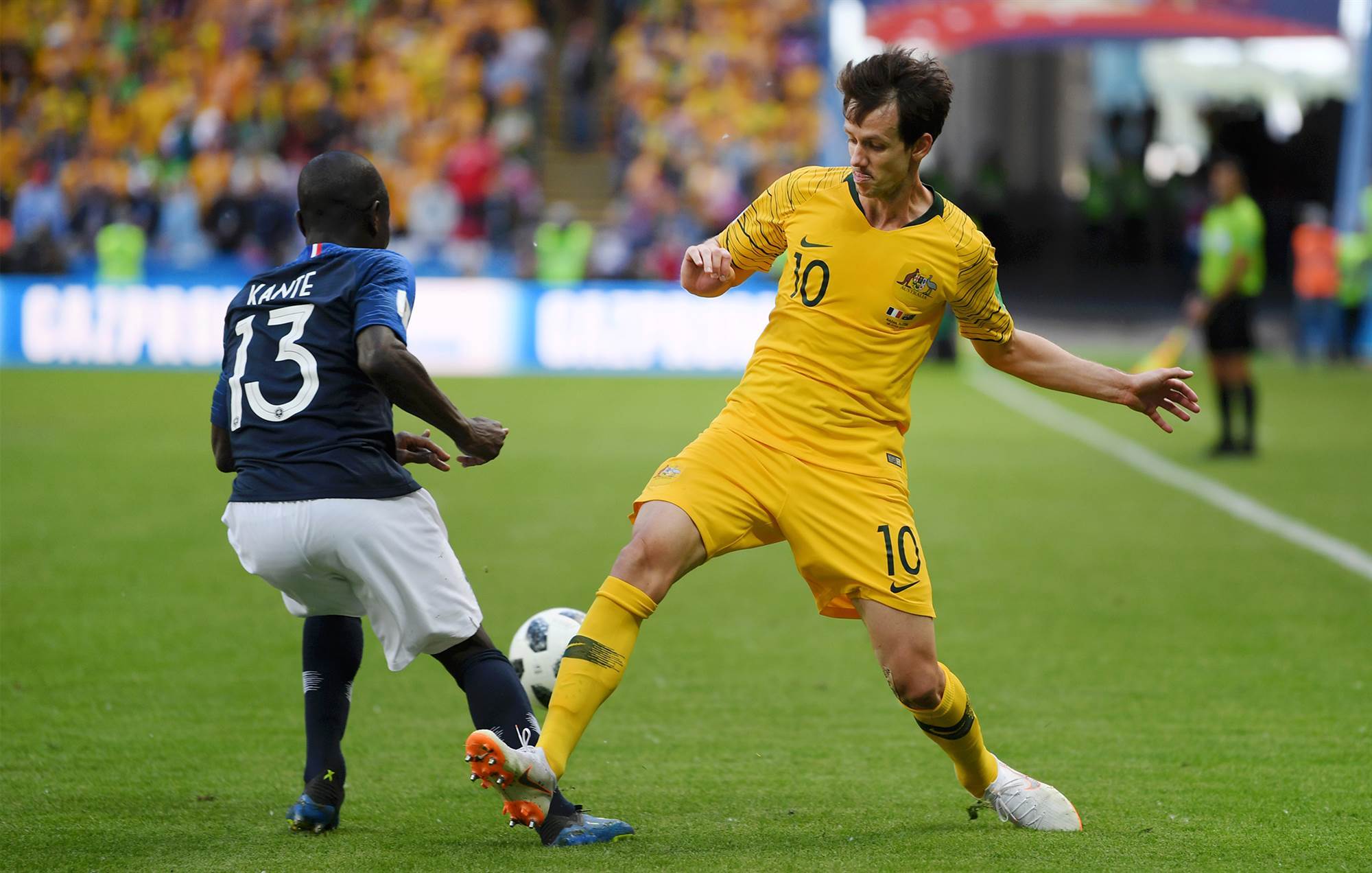 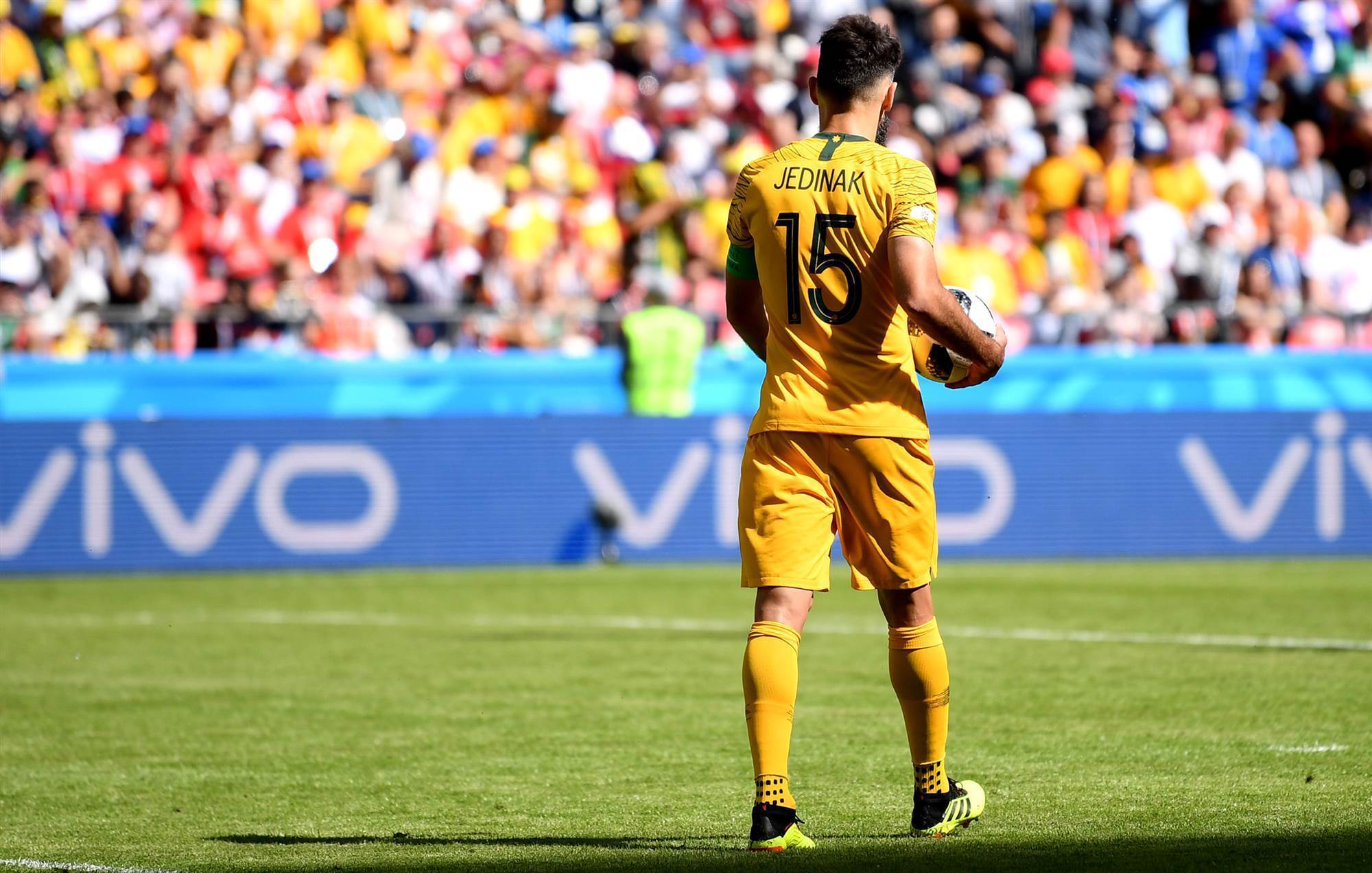 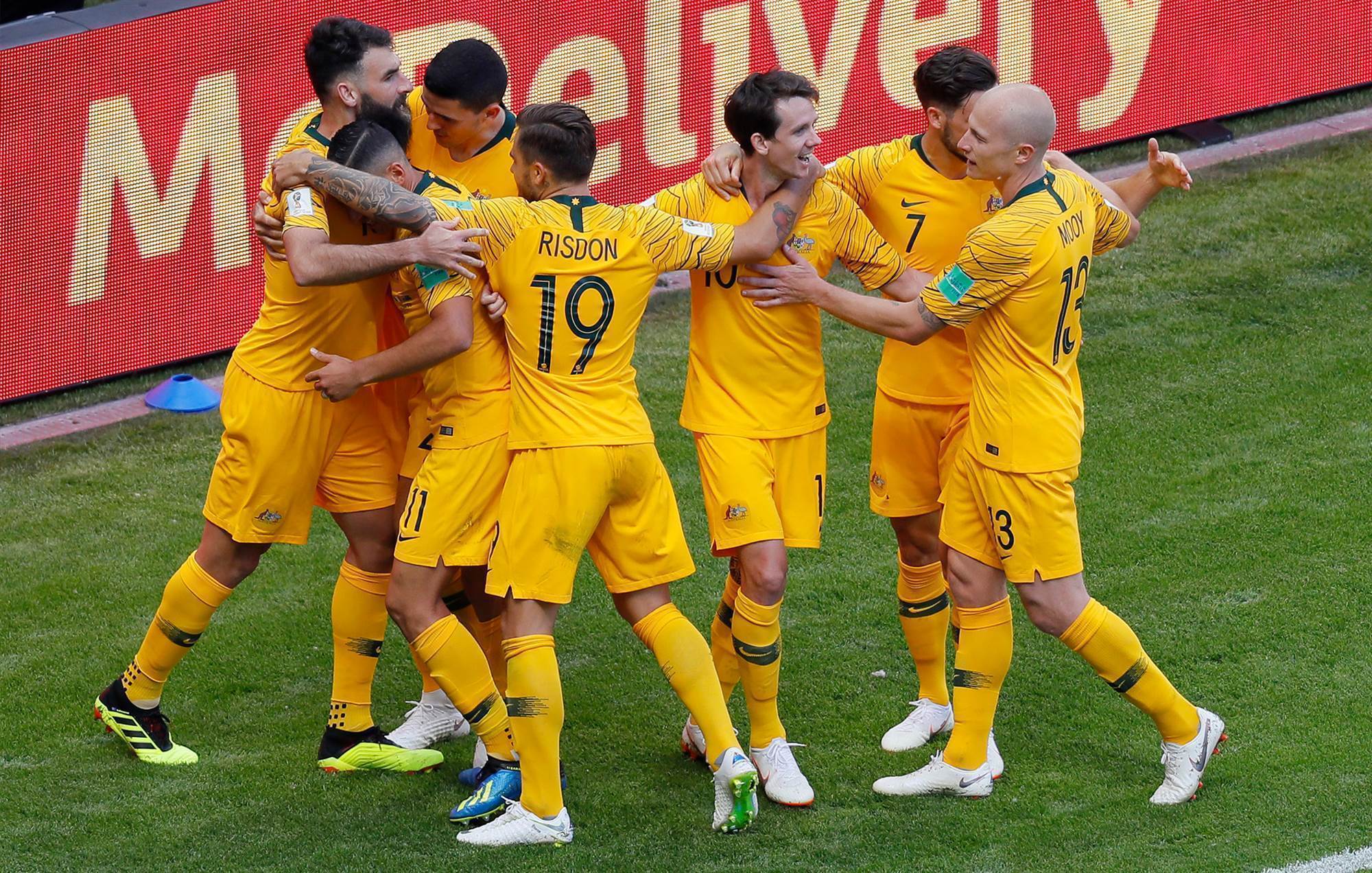 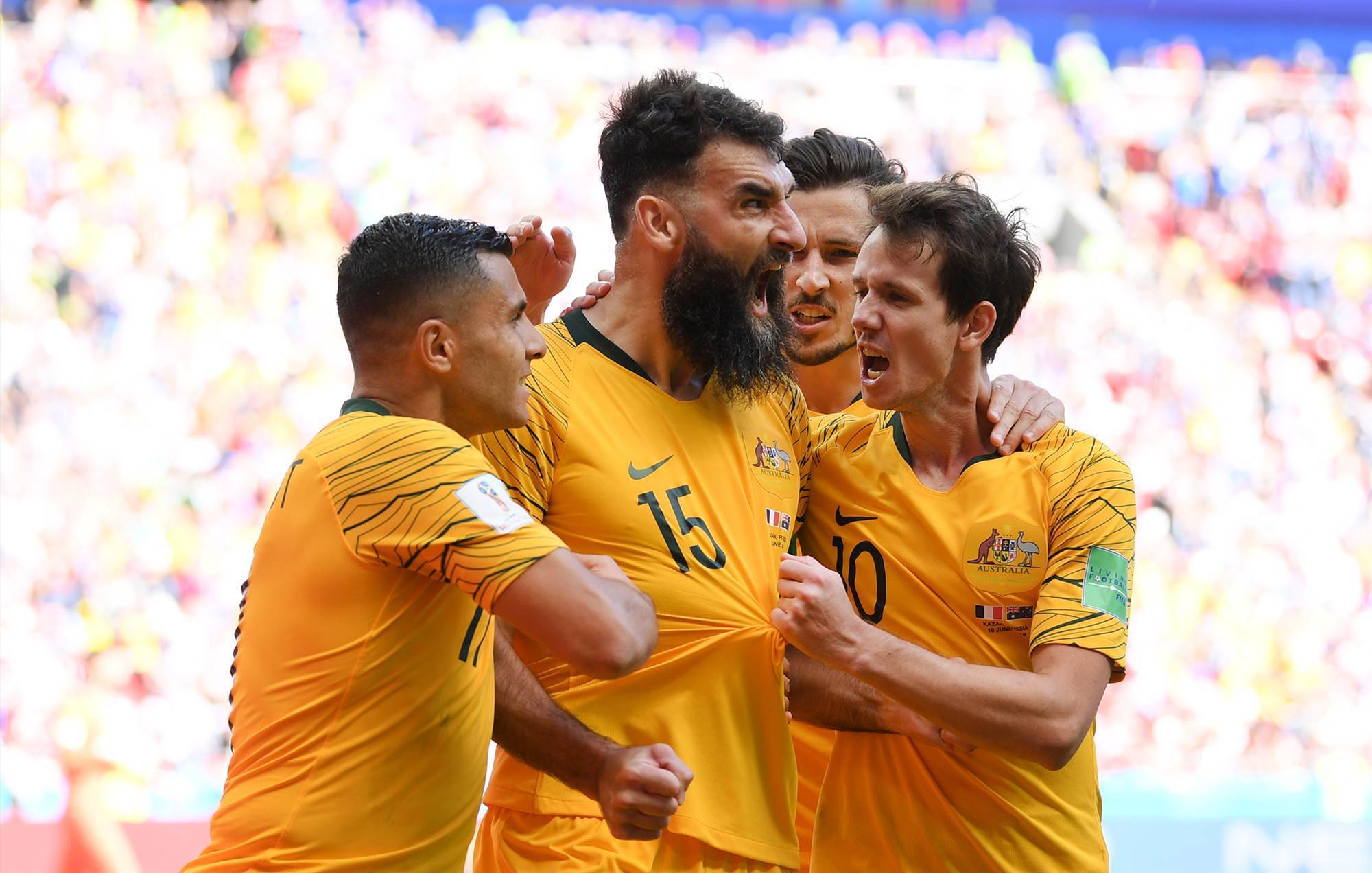 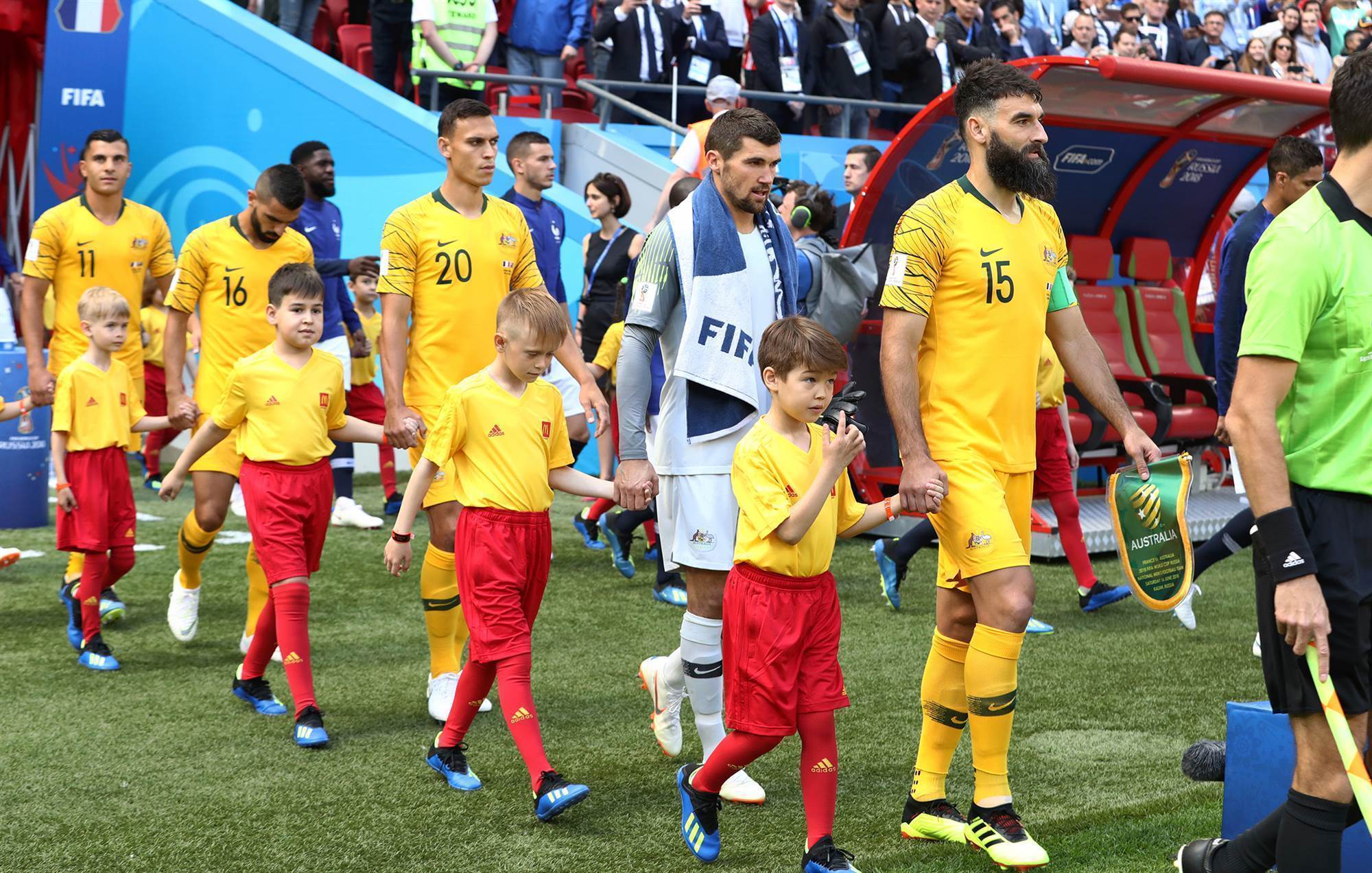 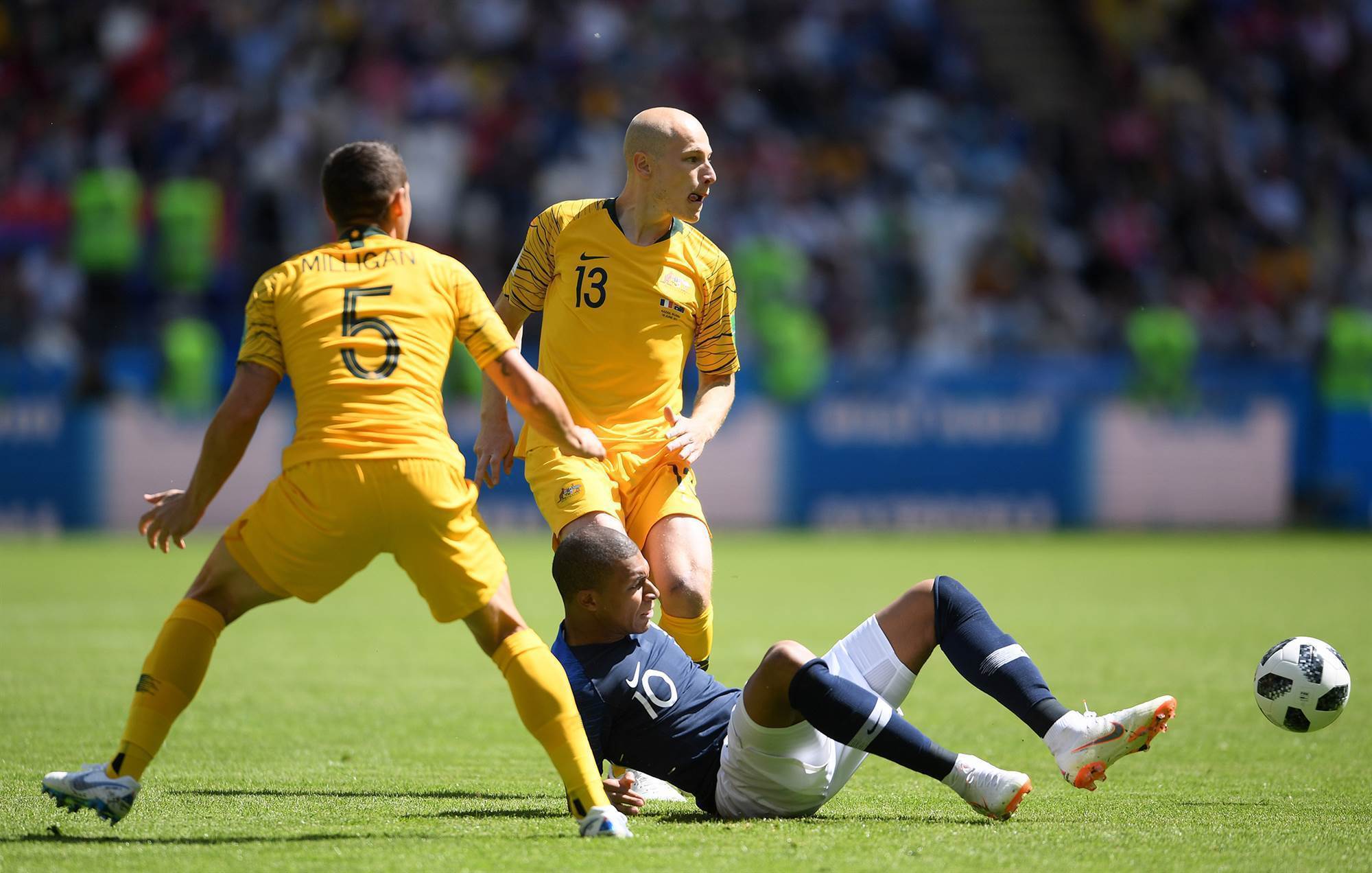 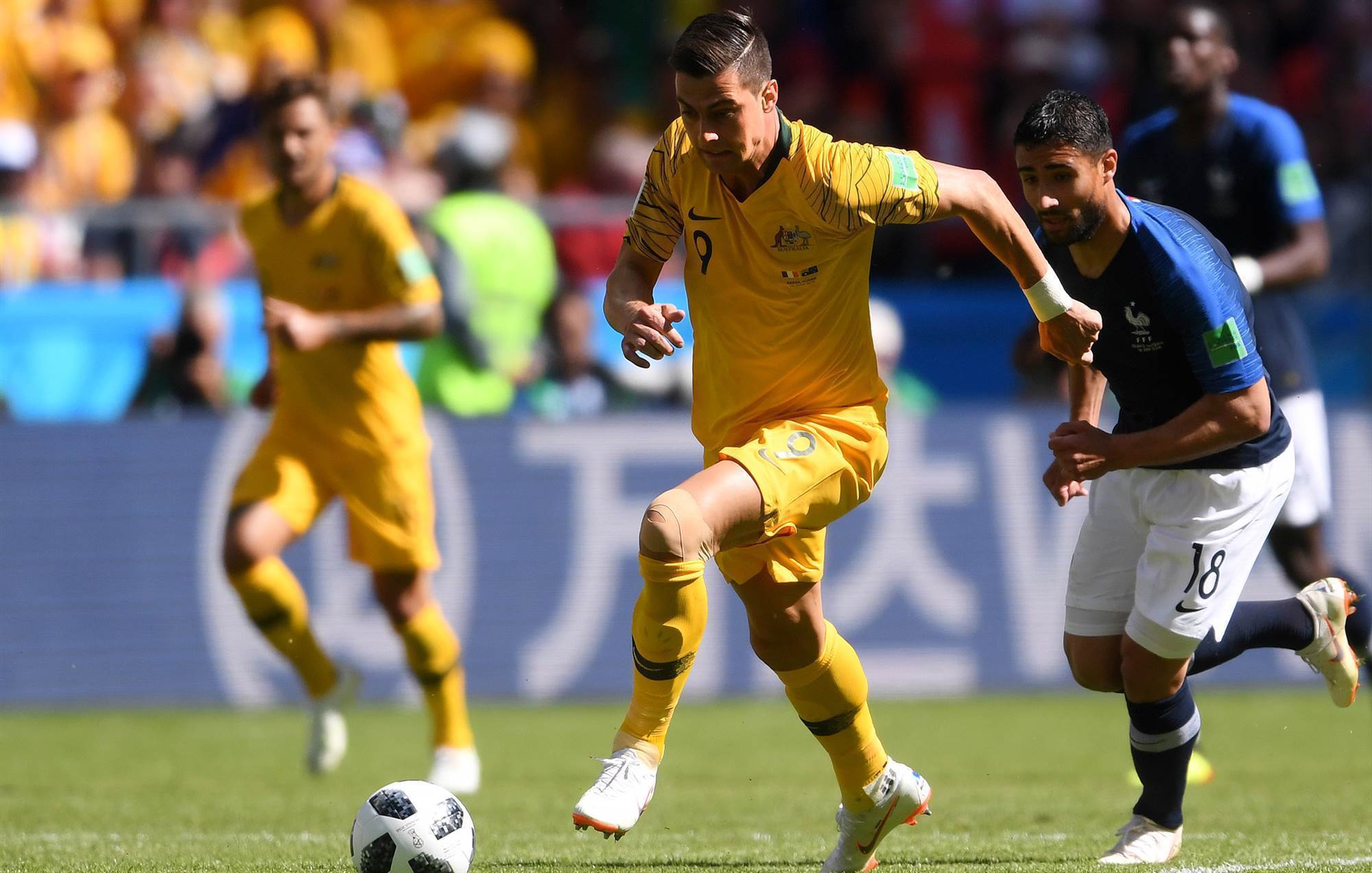 Arriving to split opinions, the Socceroos' new all-gold kit made its World Cup debut in Australia's 2-1 loss to France on Saturday night.

Nike launched the new look kit for the Green and Gold back in April at an exclusive launch event in Sydney.

It is the first time that the Australian kit has featured a yellow shirt, yellow shorts and yellow socks - Completing one of the cleanest looks we've had.

Australia fell victim to some poor play acting from the French, slowing the game down and making it hard for the Socceroos to to build momentum. 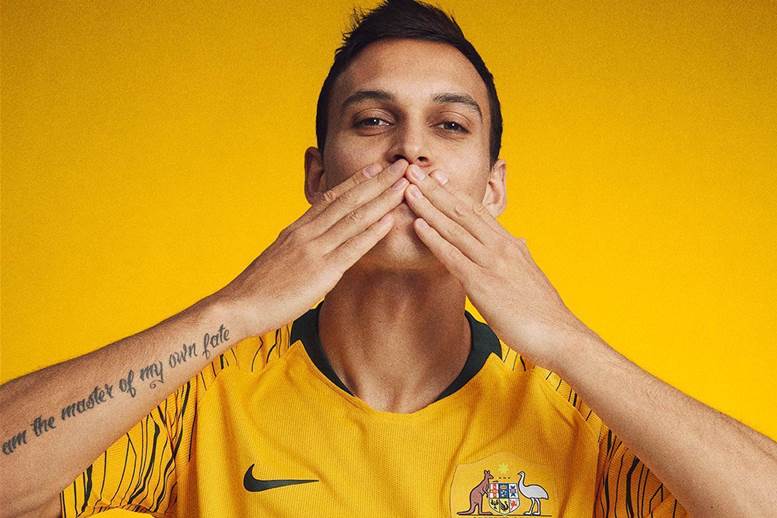 The history of Australia's kits 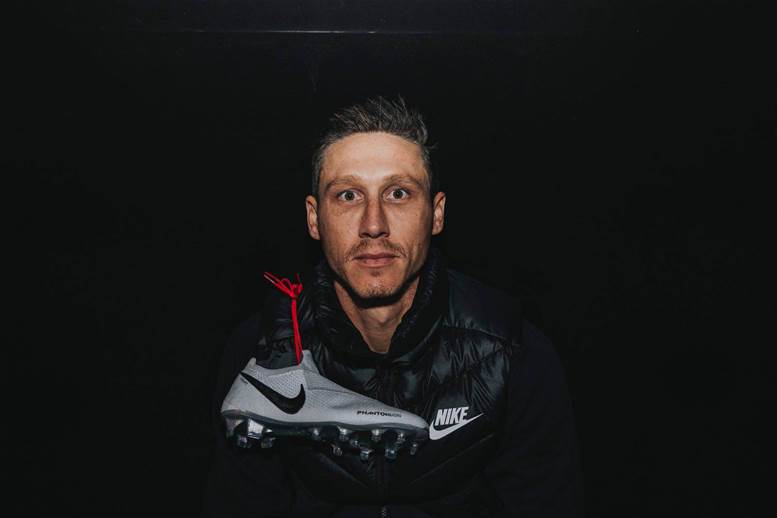