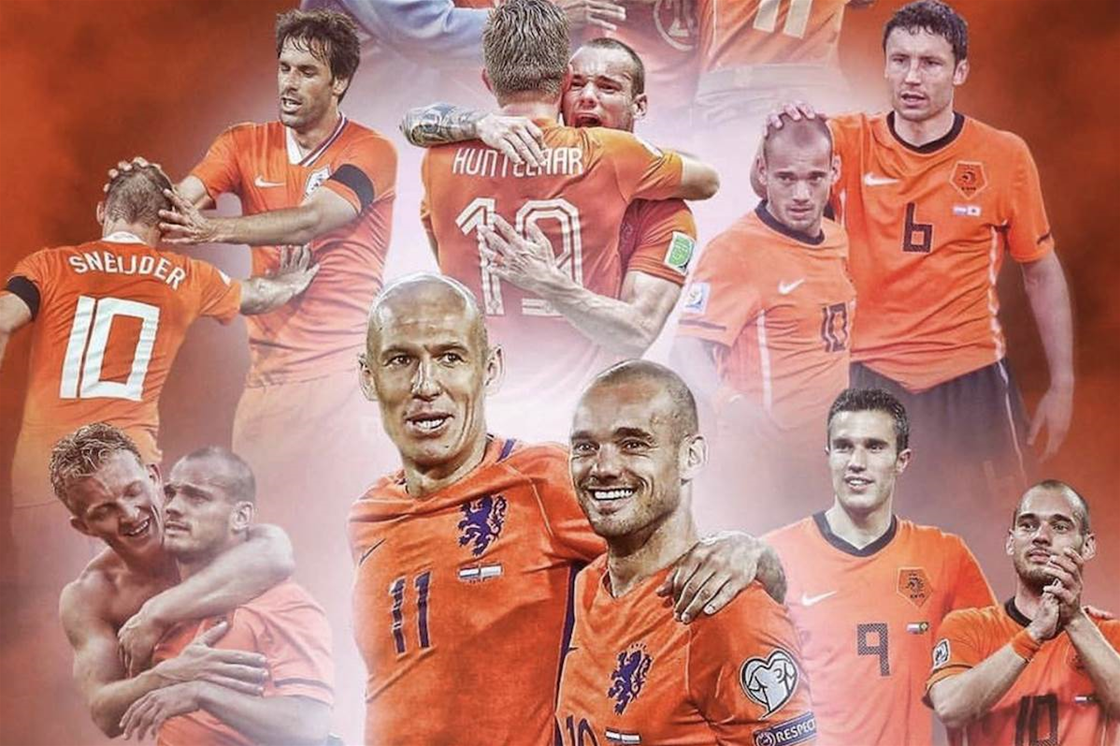 Retiring Dutch legend Wesley Sneijder has revealed the incredible custom shirt specially made for his farewell.

The fabulous shirt features different details from every one of the Holland shirts he's worn for the national team since making his international debut 15 years ago in 2003.

The midfielder is the Netherlands' most capped player with an incredible 134 caps and 31 goals for the national squad.

He added: "This T-shirt is made of all the shirts I played in for the Dutch national team in the last 15 years!! #GreatPresent"

It also features the KNVB crest from the jersey worn at the 2010 World Cup when Sneijder scored the winning goal against Brazil. 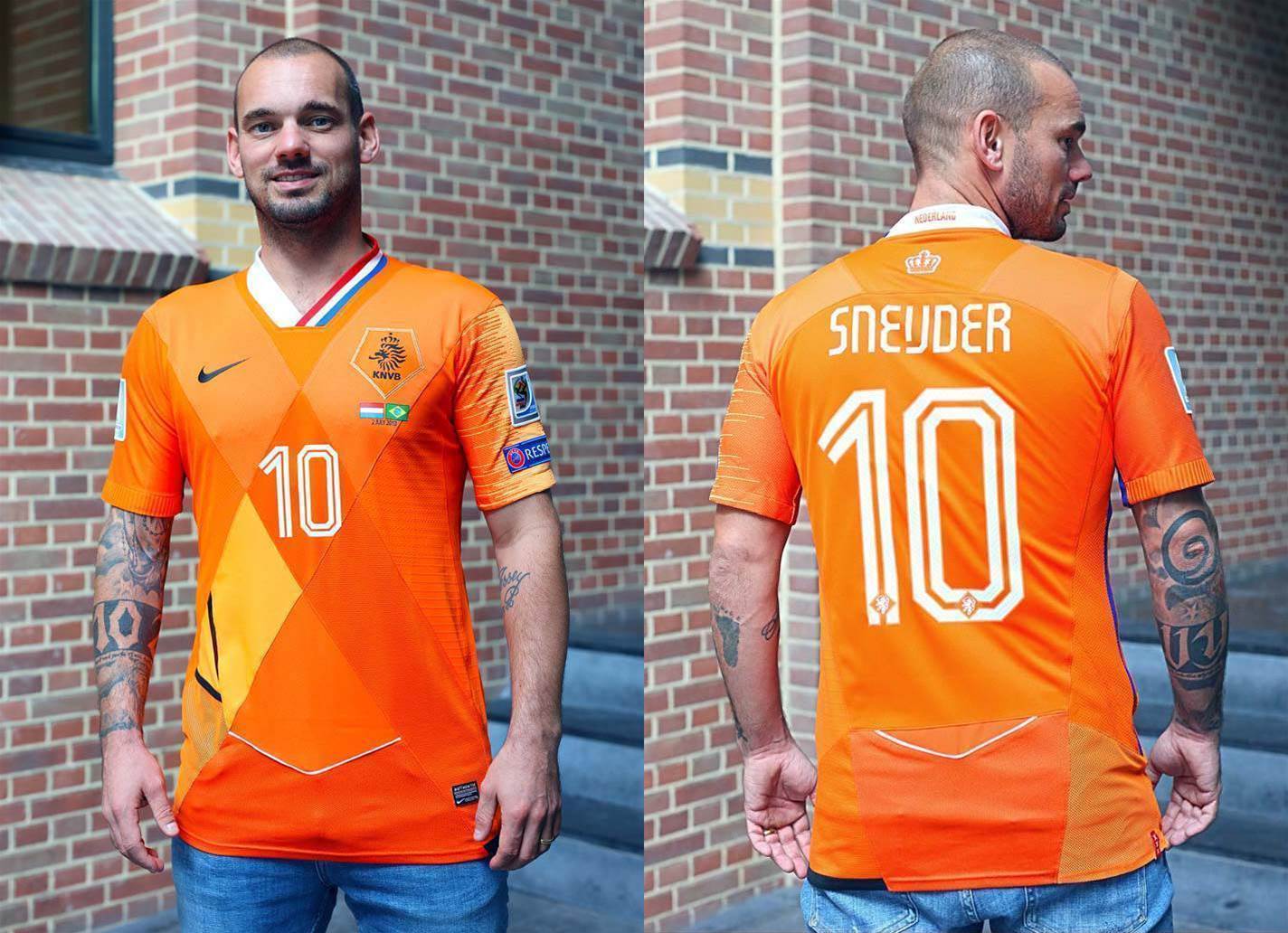 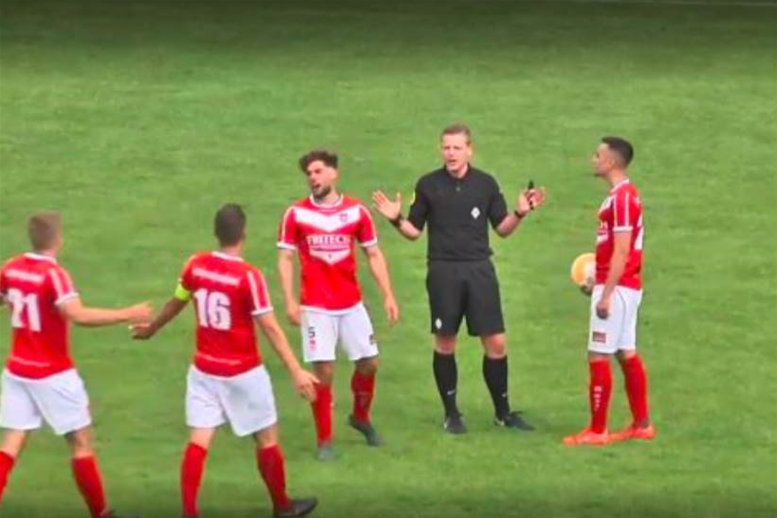 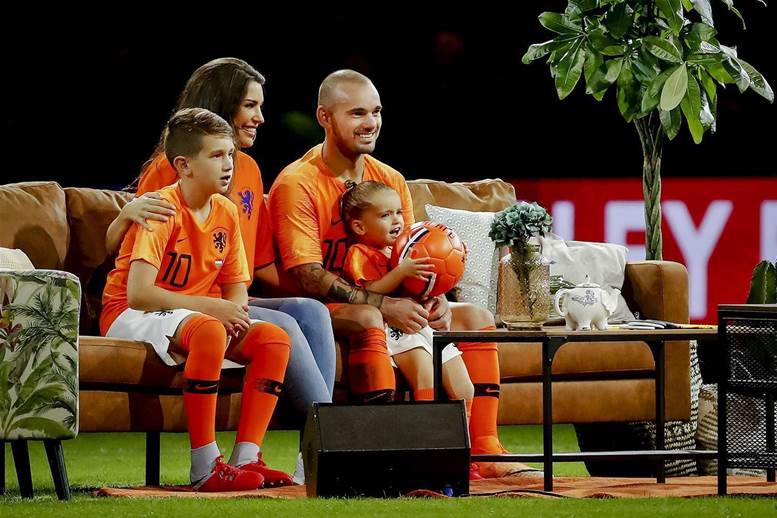 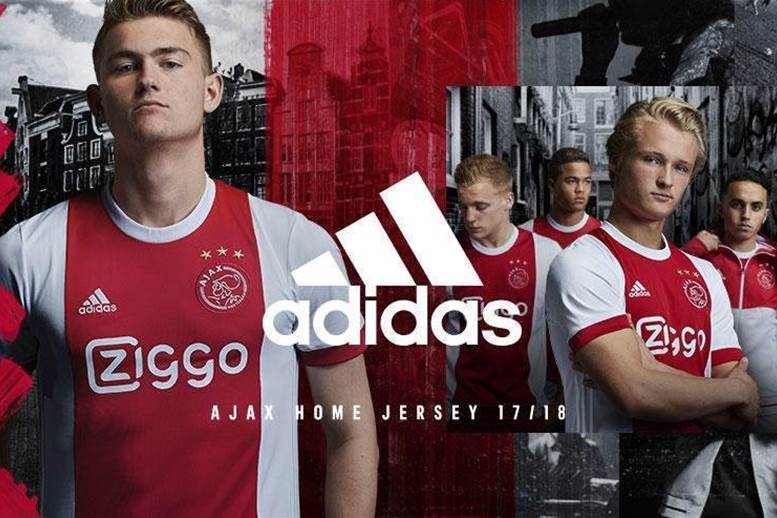