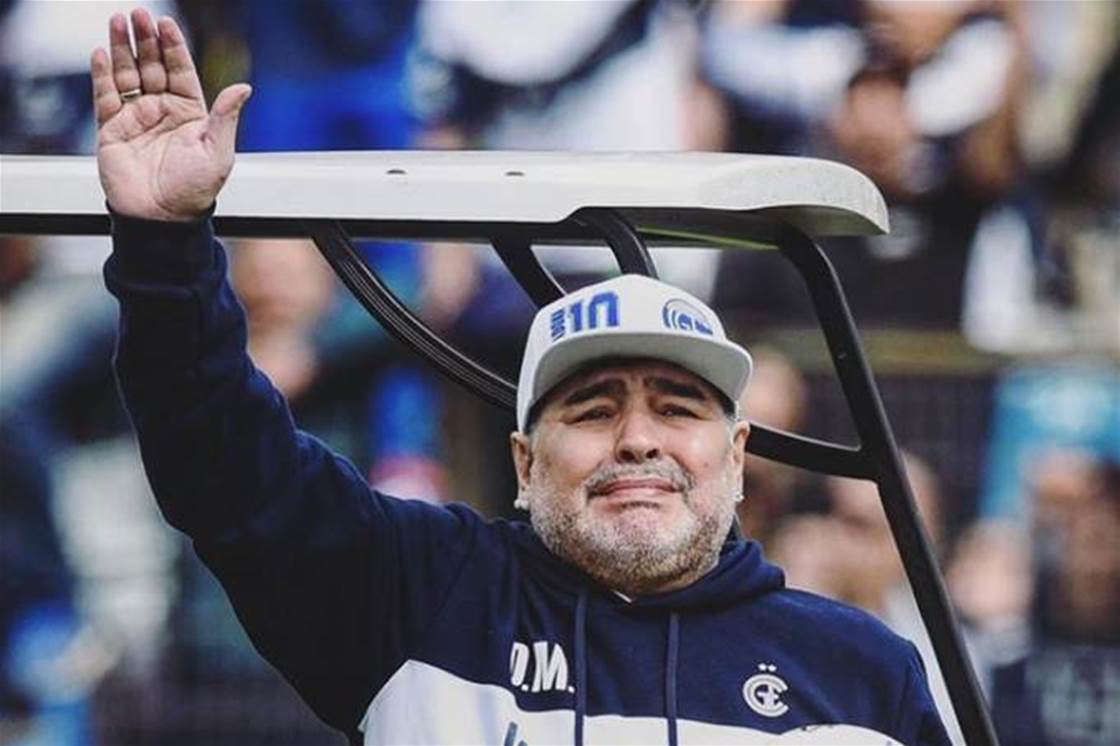 1986 World Cup-winning captain Diego Maradona has been unveiled as the new Gimnasia manager in front of reportedly 24,000 fans at the El Bosque stadium.

Maradona returns to his home country to manage in Argentina for the first time in 24 years taking on the club from the capital province city of La Plata in Buenos Aires.

The 58-year-old was driven onto the field on a golf cart, after undergoing knee surgery, to a thunderous reception of cheers, flares and inflatables.

The event was only for official club members, leading to reports that the club signed up to 5,000 new supporters in the week.

The emotional Maradona addressed his reception and his plans for the season.

He said: "I won't miss a single training session."

"Here you come to train and those who don't train, don't play. He who doesn't run, doesn't play!"

Maradona proceeded to take a team photo while joining in on the chants with the supporters.

Maradona takes over Gimnasia who find themselves bottom of the Argentine Superliga, picking up only one point out of their first five matches.

This is Maradona's sixth stint as a head coach, including stints with the Argentine national team, and most recently Mexican second division side Dorados de Sinaloa. 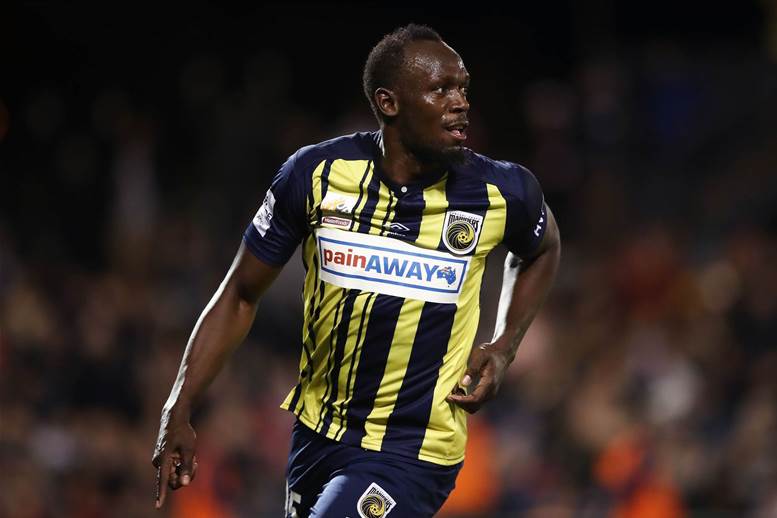