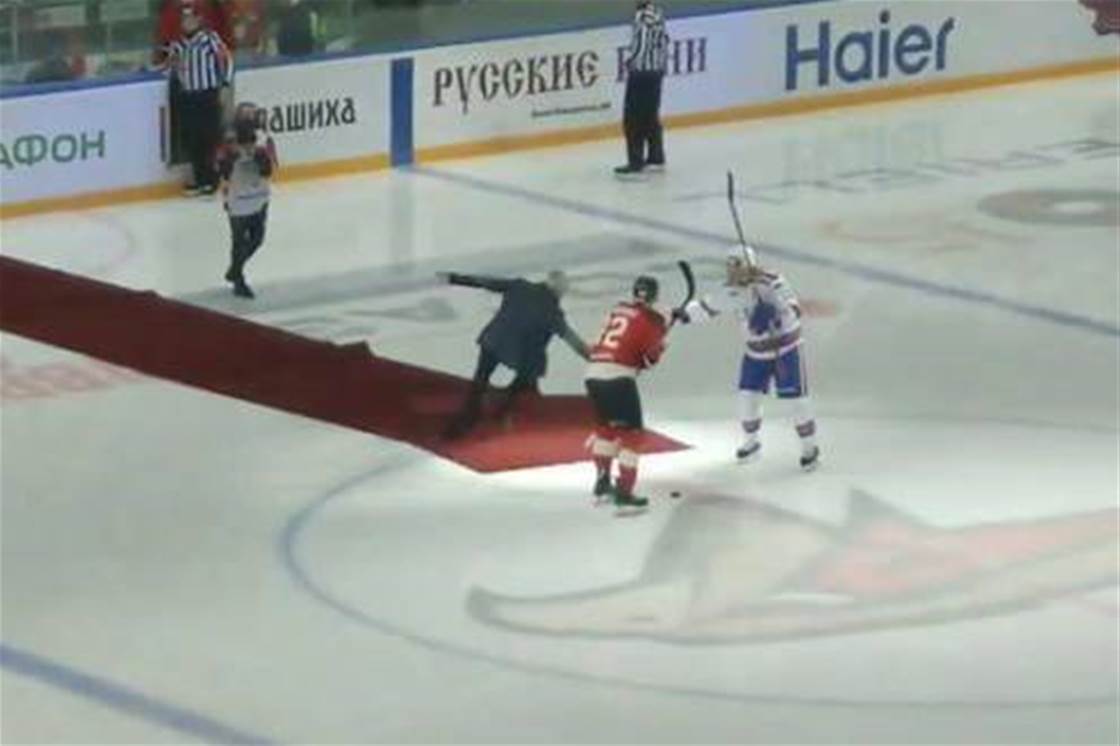 Jose Mourinho was a special guest for an ice hockey game between SKA and Avangard in Russia where he was to commence action by dropping the first puck of the game.

However, the former Manchester United manager's promotional work took a turn, or a trip, for the worst as he tripped and fell on the red carpet on his way back from his involvement.

Jose Mourinho's ceremonial puck drop at a KHL game did NOT go according to plan. 😂 ☠️

Perhaps representative of his fall from grace since his sacking from the Red Devils, Mourinho's unfortunate tumble was captured on camera with social media having a field day with his misfortune.

Despite the red carpet being rolled out in an attempt to keep the Portuguese manager from falling, Mourinho eventually had to be helped up by Russian player Pavel Datsyuk.

Mourinho has seemingly taken some time away from the spotlight after his controversial tenure at Manchester United, spending some time as a pundit for beIN Sports in Qatar. 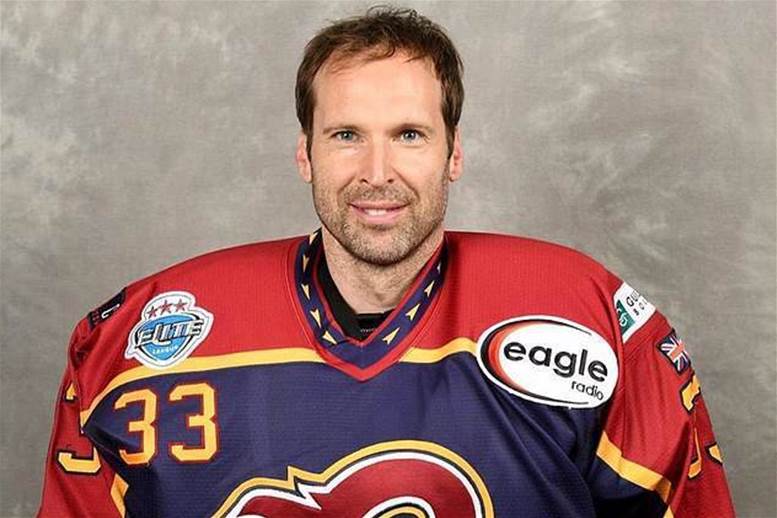 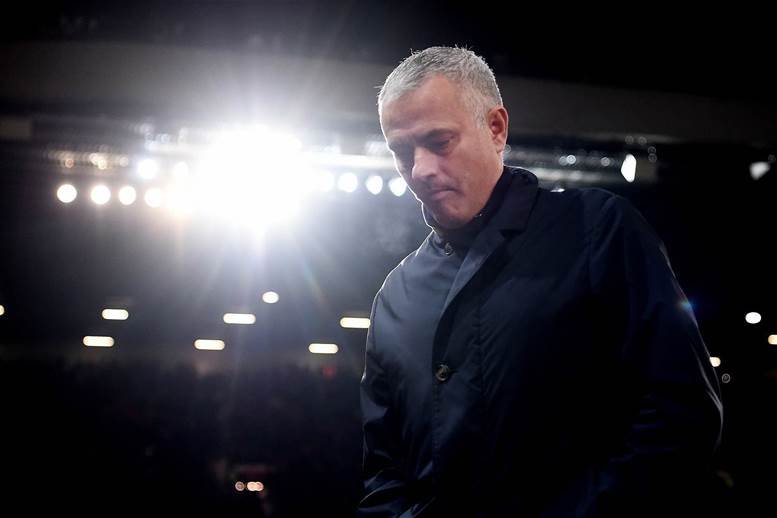