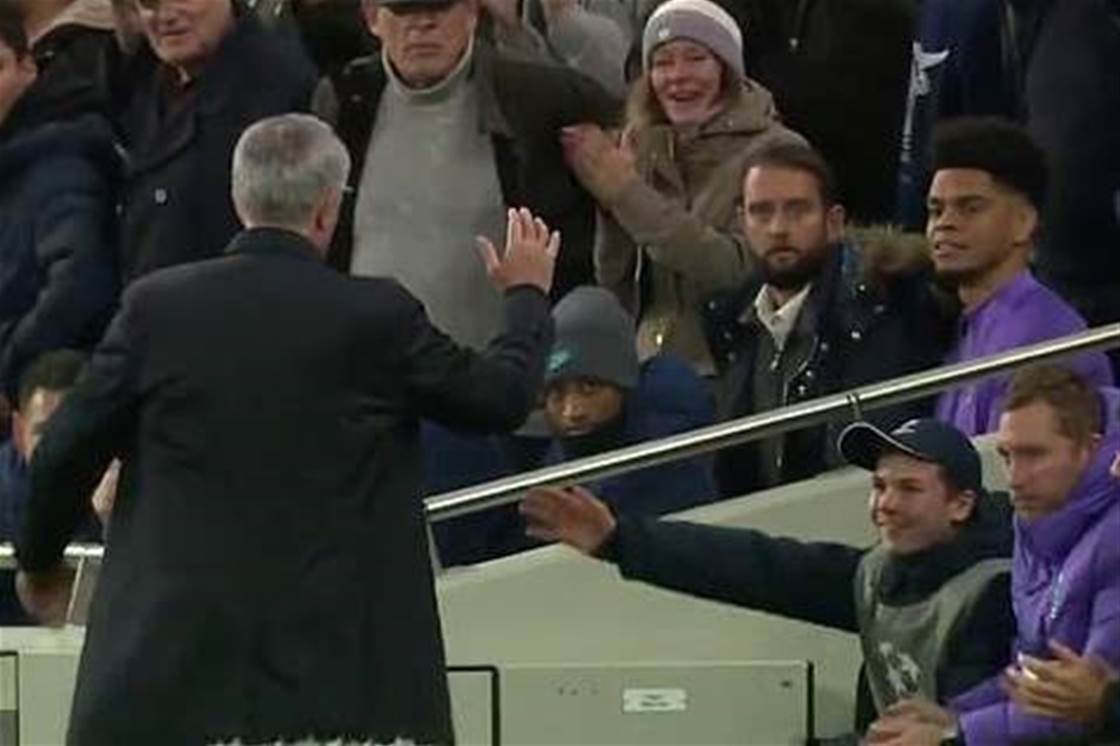 Jose Mourinho was captured thanking a ball-boy for his quick reactions during Harry Kane's first goal in Tottenham's 4-2 win over Olympiacos.

Kane slotted home after a nice build-up from the Spurs players that all began from a ball boy's quick thinking after the ball went out of play.

The ball-boy quickly got the ball to Serge Aurier putting off the Olympiacos defence, as Lucas Moura took over and executed perfect cut-back to Kane for the goal.

The Portuguese manager was caught embracing the ball-boy after the goal, in what was an integral moment in Tottenham's come back in the game.

"He was reading the game and wasn't looking at the stands. I wanted to invite him to the dressing room to celebrate with the players but he had disappeared."

Tottenham's win was the first time a Mourinho-led side has come back from two goals down to win a Champions League game.

Mourinho has made an excellent start to his time at Spurs and will surely be looking to build on his impressive start by signing the ball-boy in question to a long-term deal. 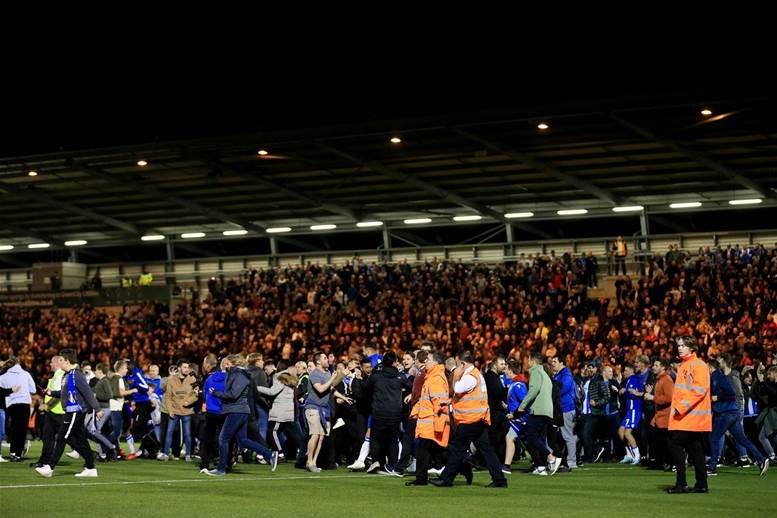