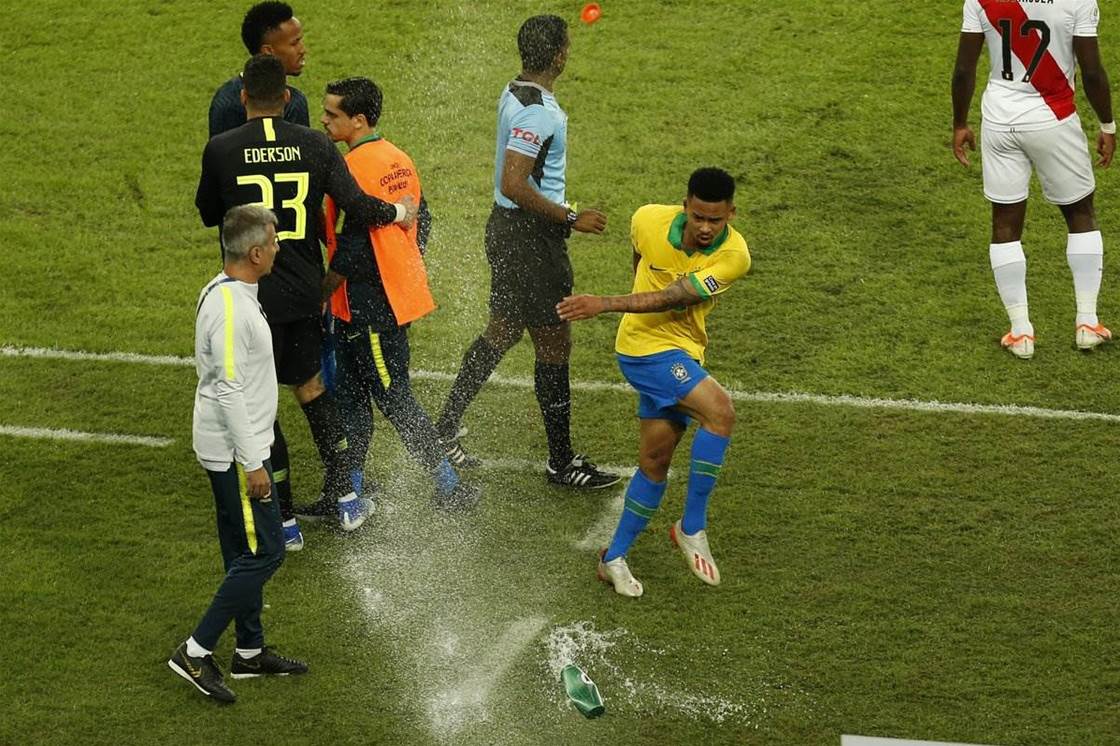 The Brazilian was sent off in a controversial manner

Brazil striker Gabriel Jesus was sent off in a controversial manner during the Copa America final against Peru and responded in what can only be described as a meltdown.

The Manchester City player was instrumental in Brazil's 2-1 lead over Peru, providing a goal and assist before being sent off for a second yellow in the 70th minute.

The second yellow for a collision with Carlos Zambrano seemed harsh and the Brazilian responded in fury, leaving the final looking distraught.

Jesus initially refused to leave the pitch, and once he did he kicked a bottle of water in anger and punched the dugout while also attempting to push over the VAR monitor.

Big fan of Gabriel Jesus attacking VAR like its the fruit machine in his local #CopaAmerica2019 #BRA pic.twitter.com/X2zHAzi7Ox

His reaction to the monitor perhaps sums up many people's thoughts on VAR.

While Brazil would see out the game 3-1, Jesus was captured on camera in tears clearly feeling he was unjustifiably sent off in a decision that could have potentially cost Brazil the game.

However, tears turned to joy as Brazil's number nine was able to make his way back on to the pitch after the final whistle as Brazil lifted the Copa America trophy for the first time since 2007.

After the game, Jesus apologised for his behaviour saying: "I want to apologise. I could have avoided it and I also need to grow up a lot."

One has to wonder whether Jesus would have responded in the same manner if Brazil had failed to see out the game. 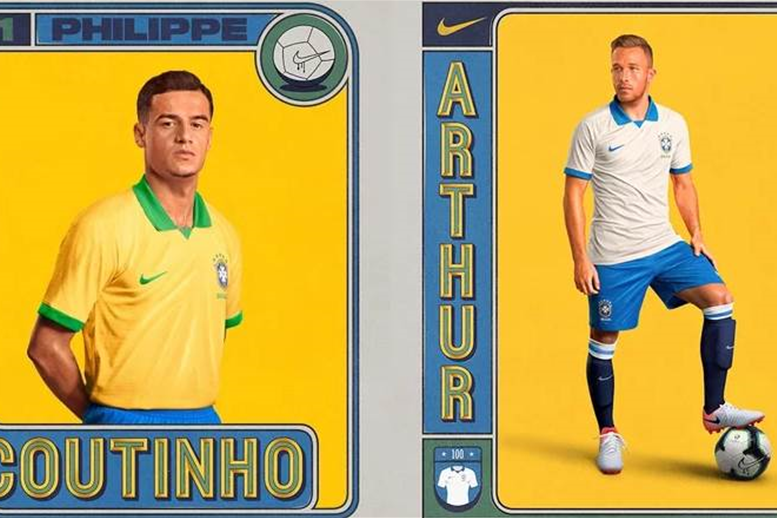 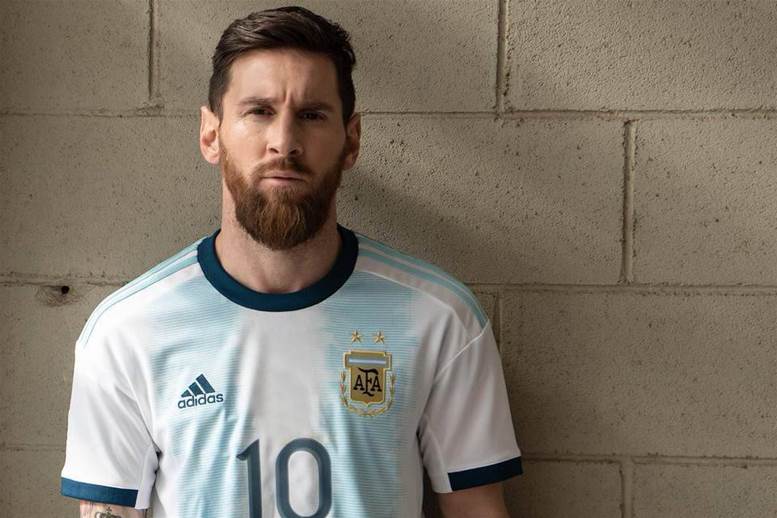 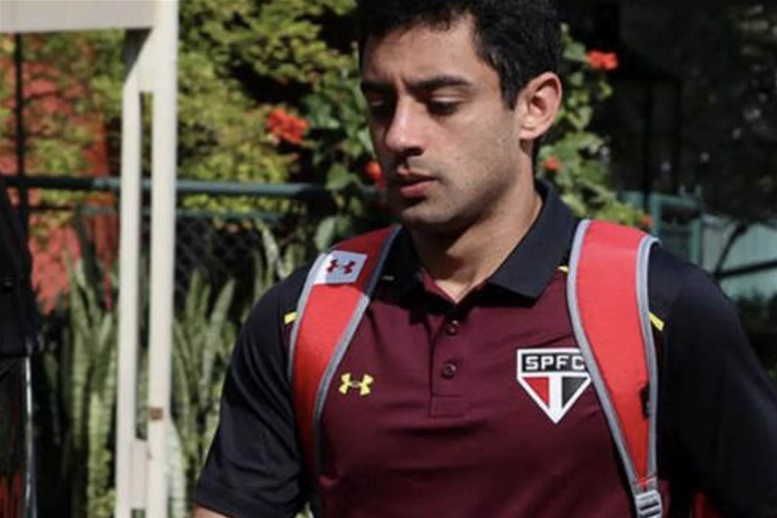