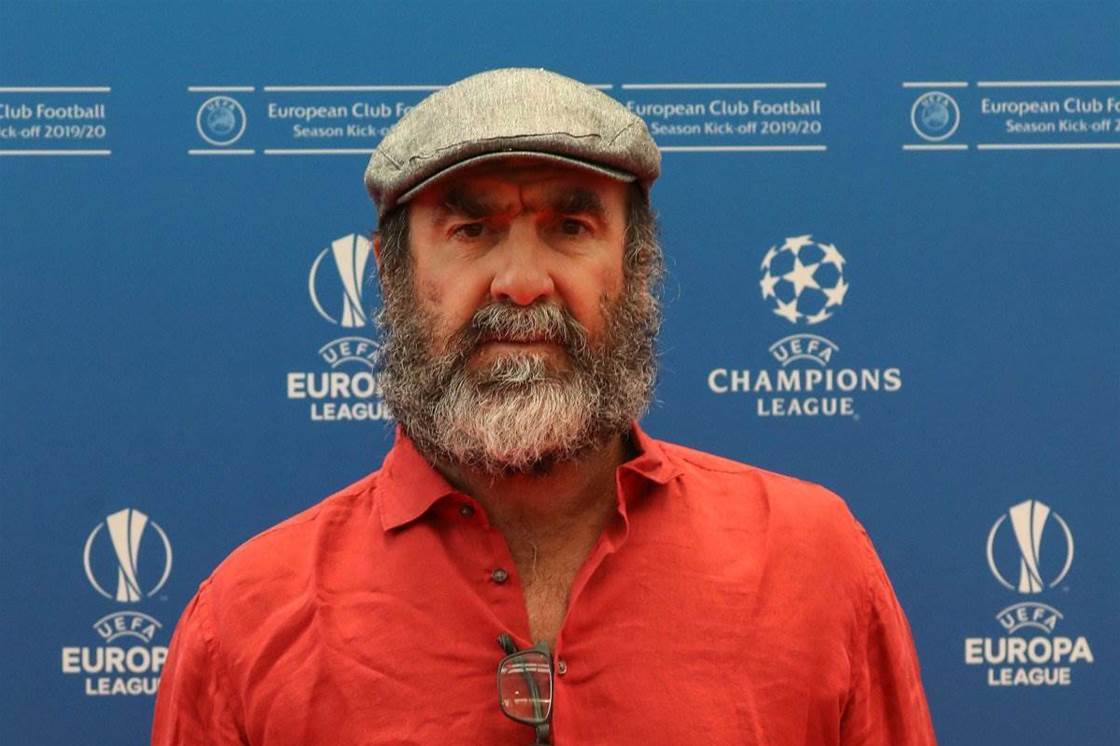 The French legend picked up the President's Award at the cermeony

Eric Cantona has left the football world in a state of confusion after his bizarre speech at the UEFA Champions League draw.

The Frenchmen was in attendance at the draw to pick up the President's Award, rocking up to the stage in a bright red shirt and flat cap.

He then proceeded to quote Shakespeare's King Lear and waffle on about human cells.

Eric Cantona is the gift that just keeps on giving. And giving. pic.twitter.com/sLjCHs8bEB

He said: "As flies to wanton boys are we to the gods. They kill us for their sport."

"Soon the science will be able to slow down the ageing of the cells, to the state. Soon we will become eternal.

"Only accidents, crimes, wars, will still kill us.

The Manchester United icon was supposedly trying to give out a warning about the state of mankind however, he left many in the audience including Ronaldo and Messi baffled by his words.

"Soon science will fix cells ... and so we will become eternal. Only accidents, crimes, wars will still kill us but unfortunately crimes and wars will multiply. I love football. Thank you."

Messi and Ronaldo are all of us listening to Eric Cantona's speech. pic.twitter.com/NaeGZBC0Ow

The reaction on Twitter mirrored that of those in attendance.

Let Cantona host the actual draw. Might be nonsensical but at least it won’t be as interminably dull.

Certainly not one to shine away from the spotlight, or stay out of the headlines, Cantona once again stole the show on a night that saw Virgil van Dijk pick up the UEFA Player of the Year award. 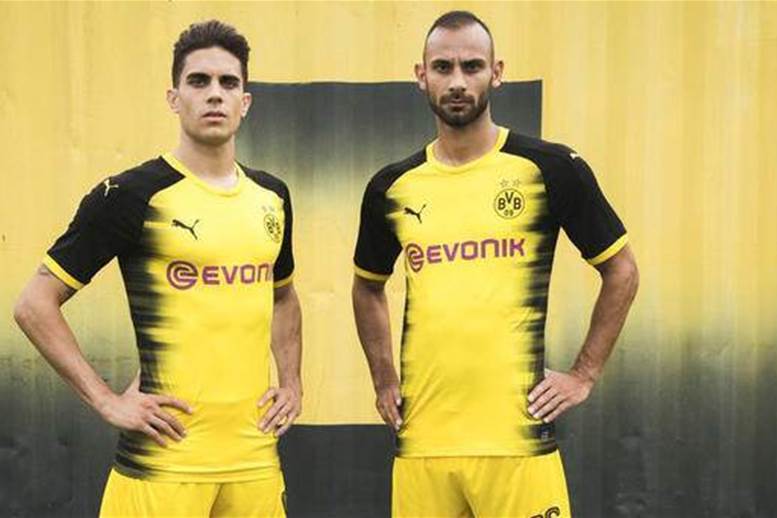 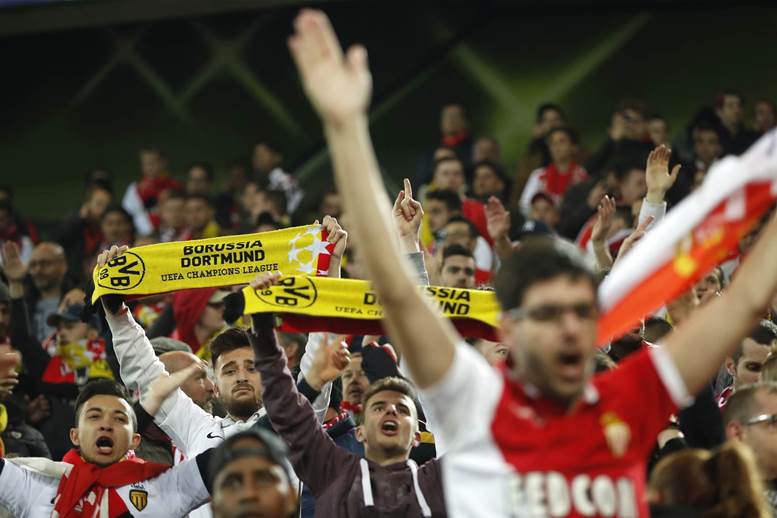 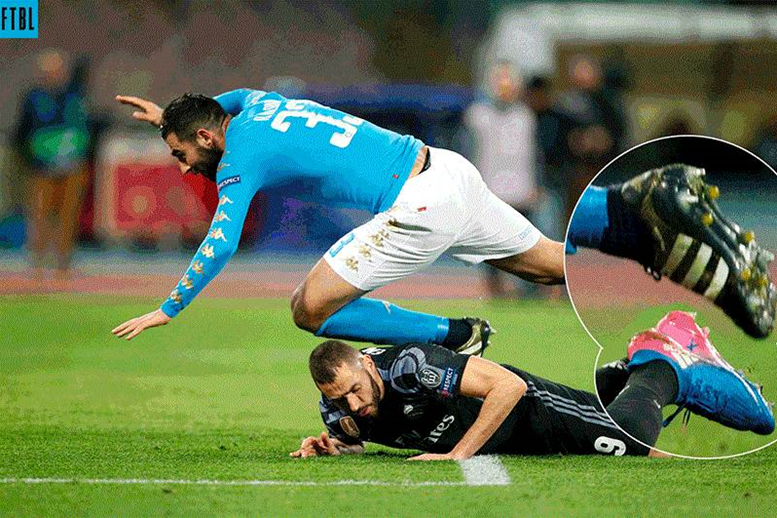