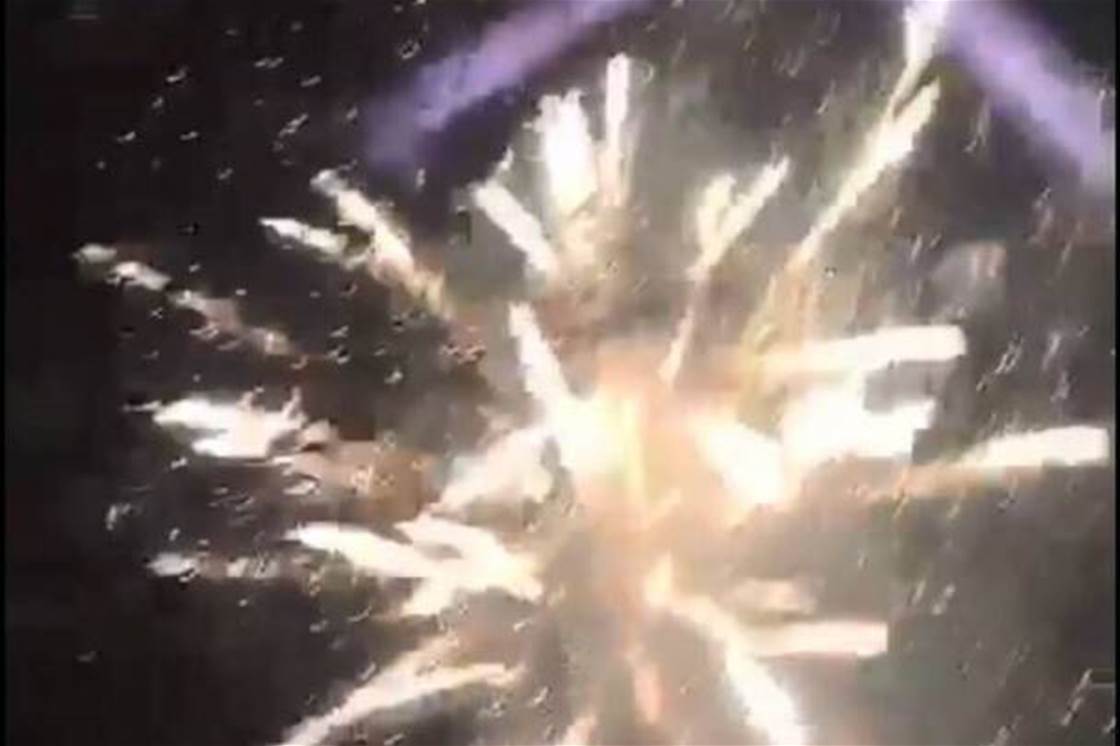 The tactic didn't pay off for the Dutch side...

Ajax supporters attempted to cause some unrest among the Real Madrid camp as they set off fireworks in the early hours of the morning ahead of the Champions League tie.

Unfortunately for the Eredivisie side, the tactic didn't seem to faze the reigning champions as the Madrid side ran out 2-1 winners earlier this morning.

🎆😂 Ajax fans setting off fireworks outside the Real Madrid teams hotel at 3am last night...

Clearly, the noise would be enough to wake the Madrid players as the group of Ajax fans let off fireworks and played loud music at 3 am in the morning.

However, according to Club President, Florentino Perez the fireworks didn't bother some of the players.

Perez said: "Some players didn't even hear it, like Benzema. I asked him about it and he said he didn't even know about it!"

Benzema scored the opening goal in the contest with a powerful finish, clearly not fazed by the chaos of the night before that resulted in four people reportedly being arrested.

Ajax were controversially disallowed a goal in the 38th minute, with VAR being used for the first time in the Champions League's history.

The UEFA Champions League official Twitter page explained the reasoning: "In the 38th minute of the Ajax vs Madrid leg, Nicolas Tagliafico's headed goal was ruled out following a VAR review."

"The referee identified that Tagaliafico's team-mate Dusan Tadic was in an offside position and interfering with the goalkeeper preventing him from playing or being able to play the ball - as the header was made.

"This was in line with VAR protocol and the goal was correctly overturned and a free-kick given for offside."

preventing him from playing or being able to play the ball – as the header was being made. This was in line with VAR protocol and the goal was correctly overturned and a free-kick given for offside.

This is the first time Ajax have reached the Champions League knockout stages in 13 years, and while the firework tactics of the night before didn't pay off, supporters will be hoping their fortunes turn at the Santiago Bernabeu.