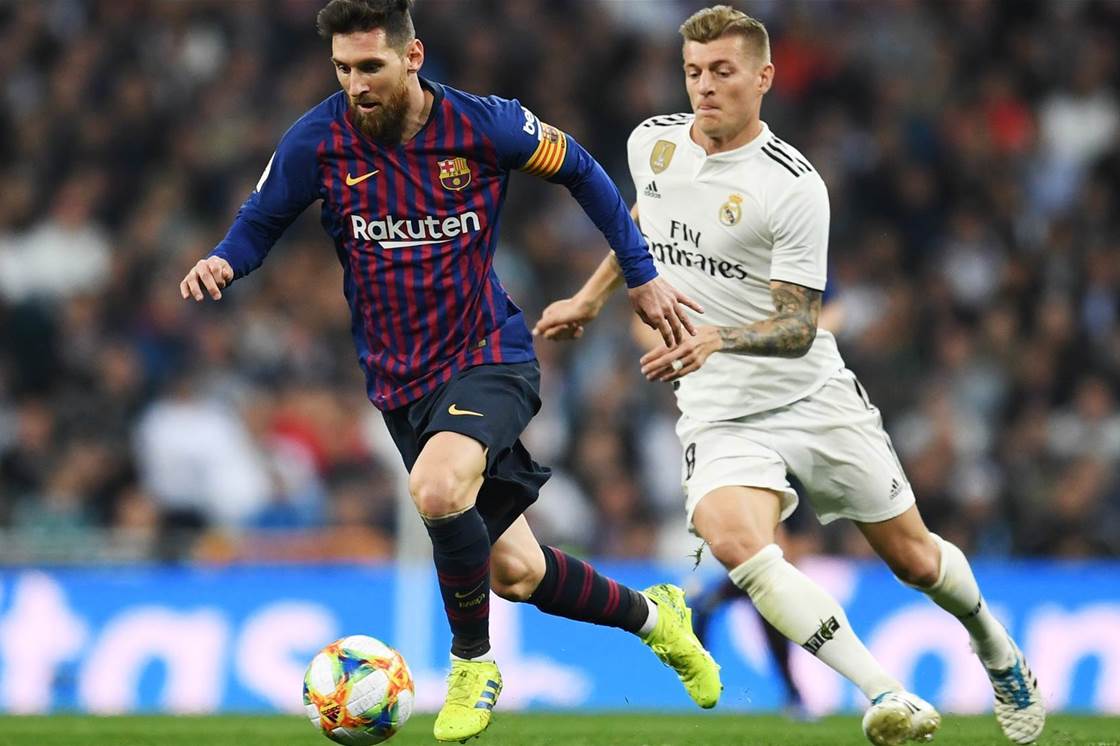 Thanks to La Liga, beIN SPORTS and Ultra Football, around 150 lucky football fans will have the exciting opportunity to attend a live screening of El Clásico at Ultra Football in Sydney.

The legendary derby between Real Madrid and FC Barcelona will be the centrepiece of a sold-out live event taking place at Ultra Football’s on-site restaurant, Zona Azzurri.

The event, which will be kicking-off at 6:45am on March 3, is part of an initiative by La Liga and beIN Sports to host similar events all around the world so that fans from across the globe can simultaneously enjoy the spectacle.

50 career hat-tricks.⁣
⁣
From another planet. Come watch the 🐐 at #UltraHQ this Sunday morning as the El Clásico is show LIVE & FREE.⁣
⁣
Prizes to be one! Link in bio to RSVP.
⁣#UltraFootball #NotNormal⁣#Messi #FCBarcelona⁣ pic.twitter.com/mvLVYkR2oF

From the United States and Canada to Eastern Europe, South Africa, Brazil, Colombia and India, the host organisations are also getting some El Clásico legends on board, with Patrick Kluivert and Fernando Morientes being just two of the big names involved.

Being one of the only countries to broadcast the match in the morning, the hashtag #WakingUpWithElClasico will be used by La Liga and its fans alike to keep the conversation going as Real Madrid pursue vengeance against their fierce, historical rivals.

Who will have the greatest influence on the game? ⚖🎩

Having already been embarrassed 5-1 in October last year, Real Madrid fell short again in the Copa del Rey semi-final last week, losing 3-0 as Luis Suarez scored a brace to make it five goals from two meetings in the 2018-19 season.

Another loss would destroy Real’s hopes of closing the gap between their present 3rd position and league-leaders Barcelona – a deficit which currently stands at 9 points. 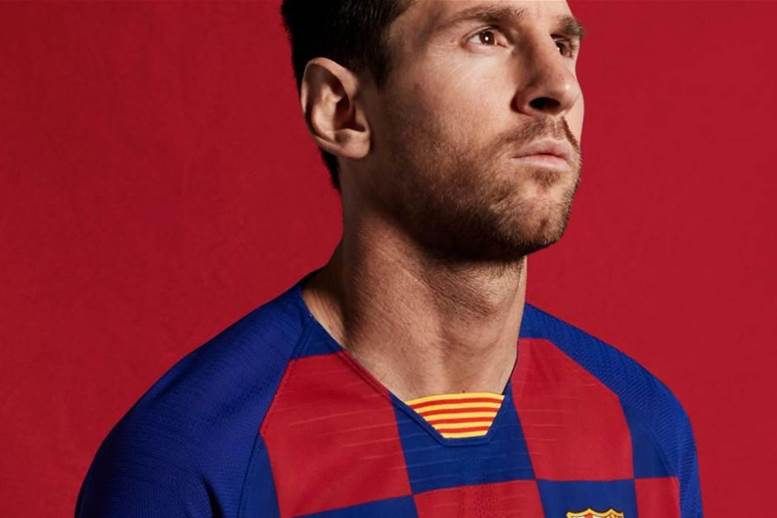