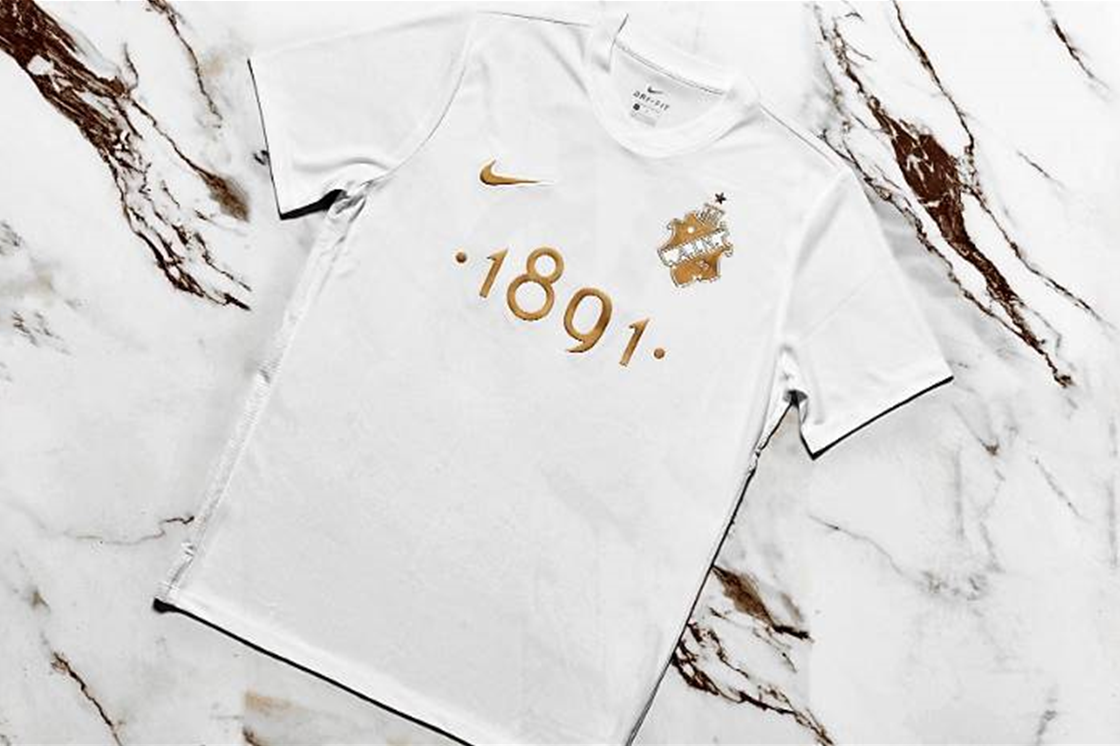 This club's kits are selling out within minutes!

Less than a month after selling out a limited-release super-black jersey in a matter of mere minutes, Swedish club AIK Fotboll have gone and unleashed its perfect counterpart.

I’d call AIK the kings of football kits, but to this point of 2019, they’re on a different planet entirely.

After already winning the hearts and minds of kit enthusiasts worldwide last year with the release of their original ‘1901’ all-black kit, which was promptly followed by the release of a corresponding all-white kit, the reigning Swedish champions have already outdone themselves in 2019.

Having absolutely murdered their January release of the ‘1891’ super-black jersey, which was released in an ultra-exclusive, ultra-luxurious manner, AIK have gone and backed it up again.

Continuing to honour their birth in 1891, the super-black jersey has been given equally mouth-watering competition in the form of a crisp white jersey with beautiful gold detailing for the club crest, Nike ‘Swoosh’ and ‘1891’ branding.

Not only does the gorgeous combination work on so many levels, it also has a deeper, historical meaning.

The Stockholm-based club’s nickname is ‘Klubben Med Guldkant’ – ‘the Club with Gold Lining’ – which comes from the fact that much of the detailing in the original 1898 design of the club crest appears in that exact, regal colour.

As with January’s limited-release super-black jersey, this white-and-gold stunner will have only 128 units produced; Chances are, you’re already too late.

However, proceeds from the exclusive sales will once again be going entirely towards the AIK Fotball Mentor Program, which is a club initiative aimed at fighting cultural and social segregation in Stockholm. 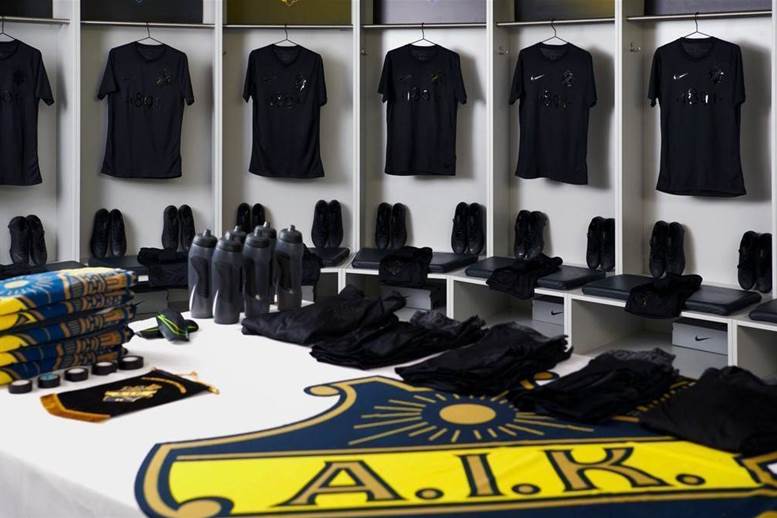