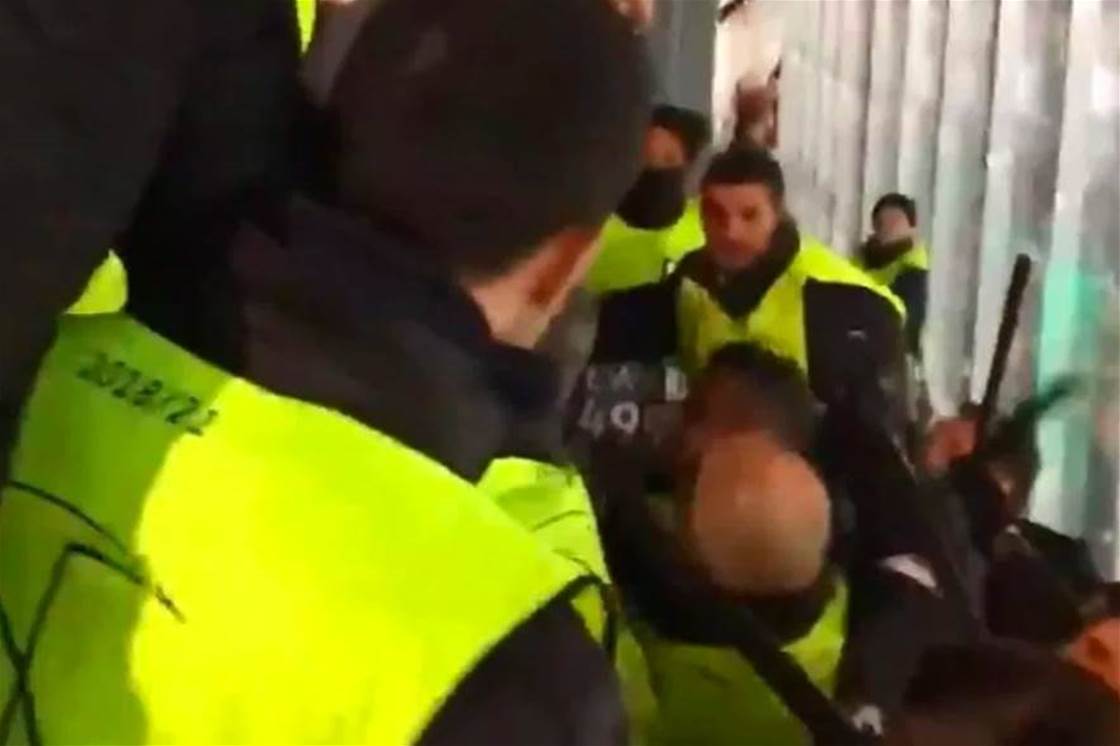 Tottenham Hotspur supporters appear to have been on the end of violent abuse suffered at the hands of Barcelona stewards at the Nou Camp.

A video posted on Twitter shows footage of security battering Spurs fans for no particular reason during the Champions League clash yesterday morning.

I just need to address this issue which happened last night during the game. Absolutely disgusting behavior by Barcelona stewards hitting us with batons for no reason! @SpursOfficial please send this to @UEFA @ChampionsLeague its disgusting. RT to find these scumbags! #THFC #COYS pic.twitter.com/JYk5N3u7fw

While the cause of the issue is unclear the same Twitter user went on to explain: "We were not in our correct seats that were on our ticket but everyone was in a seat and we were minding our own business watching the game and they just kept on moaning and moaning.

"We didn't want any trouble! They wanted trouble from the start. Just let us watch the game in peace."

It appears that Spurs fans behaviour had not warranted such a reaction from the stewards and there have been calls for investigations from UEFA and the Premier League.

This comes in light after numerous incidents involving stewards in the Champions League this year.

A Chelsea fan was left with facial injuries in Barcelona after claiming that the Spanish club's stewards had sent him in the direction of Barcelona thugs.

More recently, Ajax fans were the subject of attacks by 'Molotov Cocktail' style flare bombs thrown their way by AEK Athens supporters as stewards failed to reprimand the Greek fans or prevent their actions.

Tottenham managed to scrape their way through to the round of 16 of the Champions League after a late equaliser against Barcelona.

While the game finished on a positive note for Spurs fans they will be hoping that more will be done in the future to prevent such incidents from taking place in European clashes. 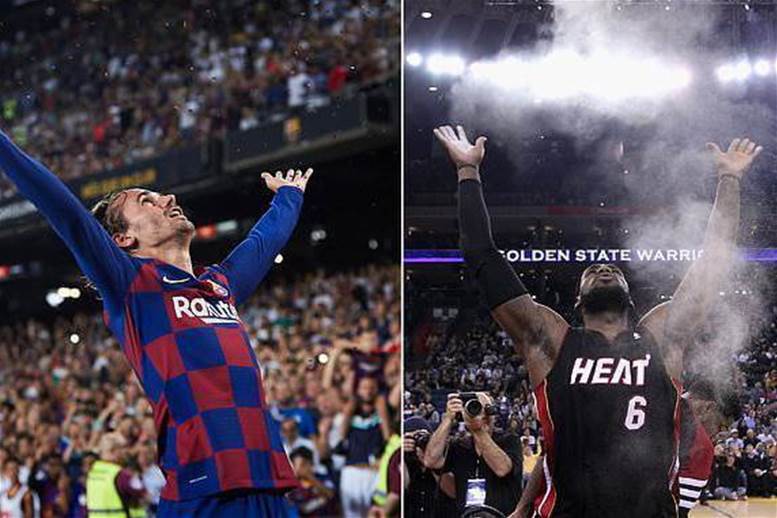