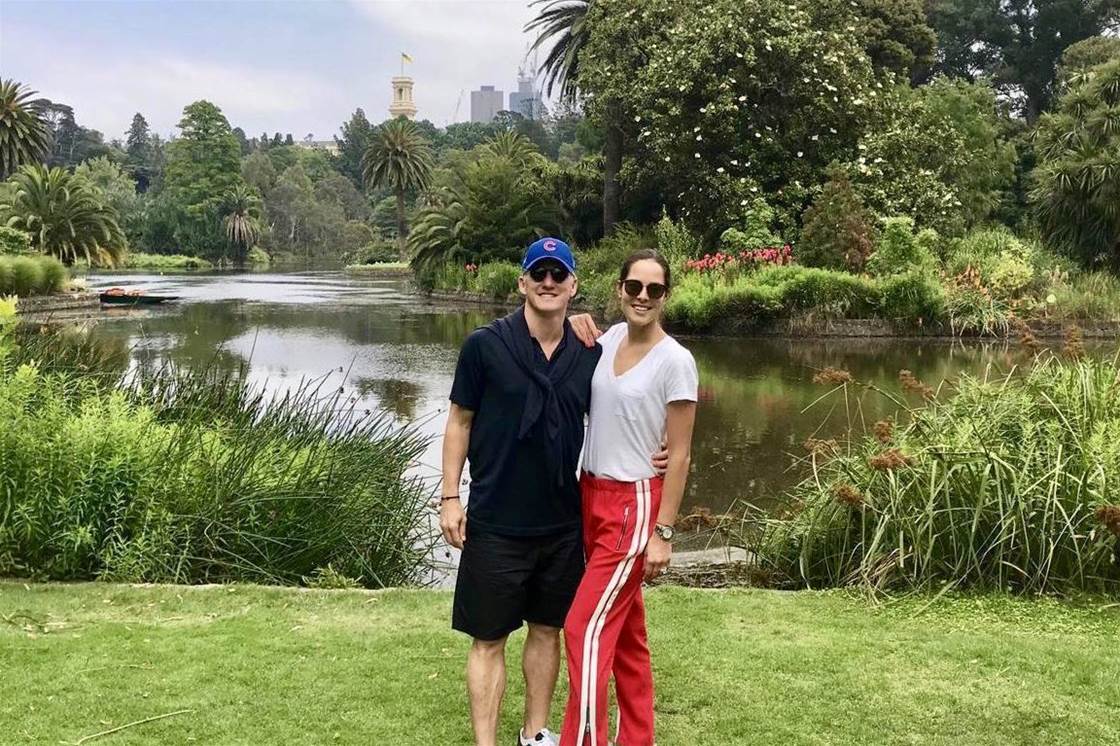 Schweinsteiger holidays down under

Bastian Schweinsteiger and former Women's Tennis Association number one Ana Ivanovic have made the trip to Australia to enjoy the sites Melbourne and Sydney have to offer.

G’day from Down Under 🇦🇺! Where are your favorite spots in Melbourne and Sydney? Recommendations please! pic.twitter.com/dj10ewePVd

The couple has recently been travelling around Europe visiting cities Barcelona, Belgrade and Roma during the MLS off-season.

Keen to see what Australia has to offer, Basti asked for some recommendations for places to visit in Sydney and Melbourne.

Sydney FC came back with a reply inviting the Chicago Fire's player to Jubilee Stadium for their A-League fixture against Adelaide United on the 13th of January.

Jubilee Stadium is quite nice...Sunday 13 Jan, be there!

Schweinsteiger had recently announced his decision to continue his time at MLS outfit Chicago Fire, taking to Twitter to confirm he will play a part of their 2019 campaign.

Fire suffered a poor 2018 campaign, finishing second from bottom of the Eastern Conference table, however, they will be hoping Schweinsteiger's third season at the club will bring them more success.

For the time being, however, Schweinsteiger will be enjoying the Australian weather and perhaps take up the Sky Blue's invite and catch some A-League action. 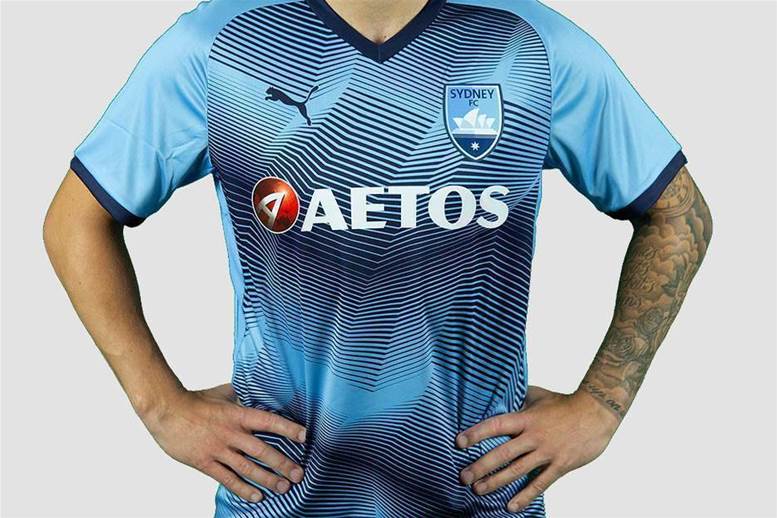 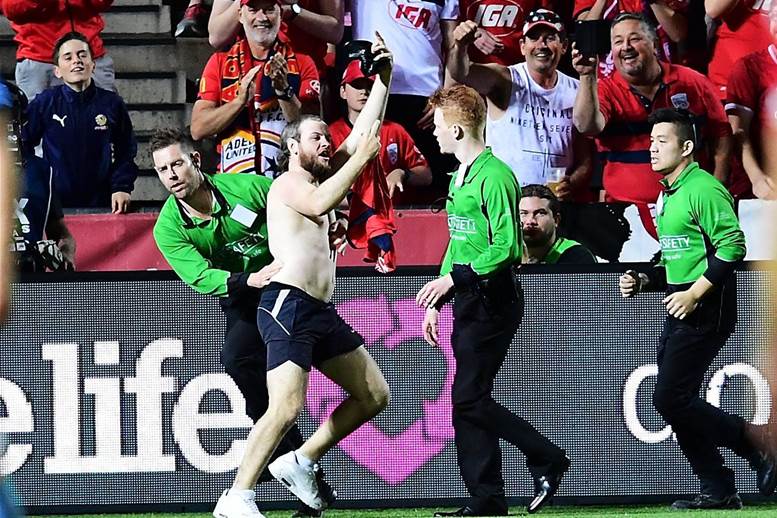 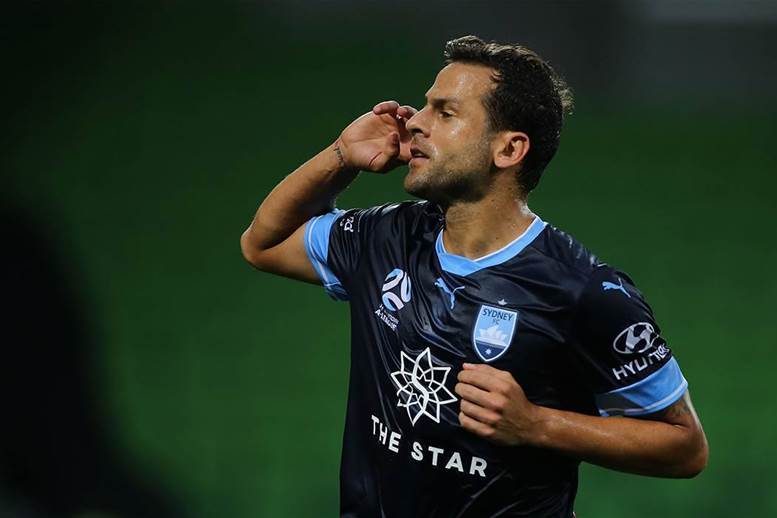