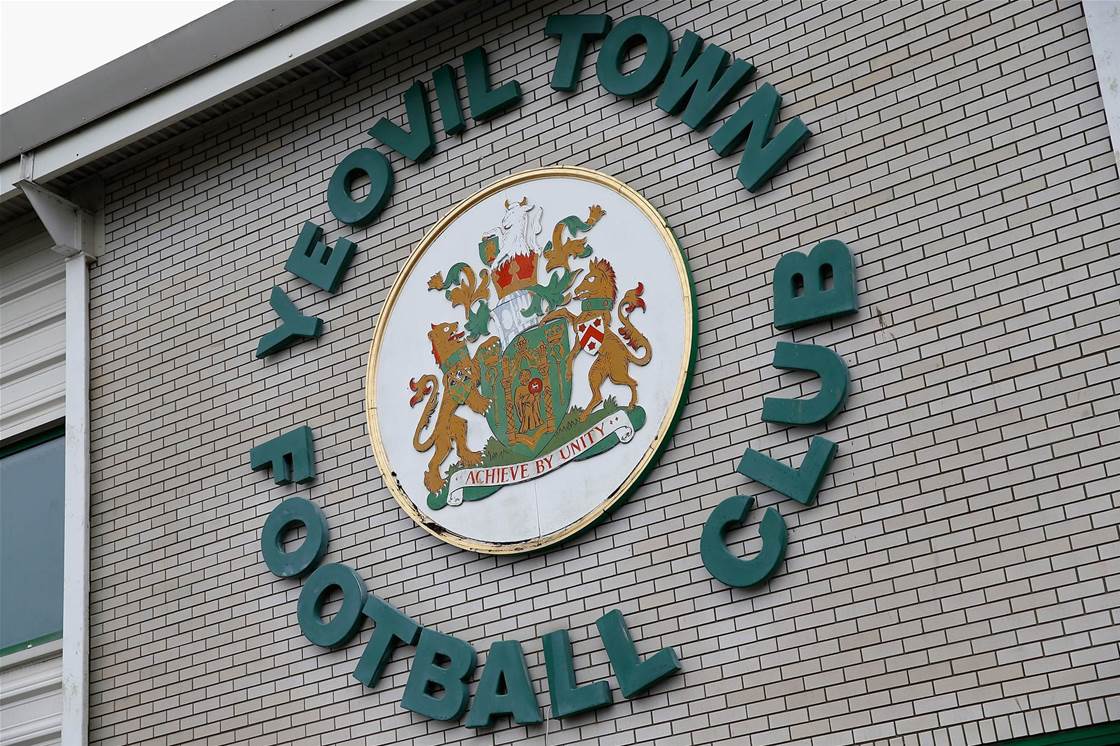 The referee had to collect the ball himself!

Yeovil Town's ball boys were sent off during the side's 3-1 win over Bromley in the National League after the boys were deemed to be hindering the game.

Eight red cards were brandished to the ball boys in the final minutes of the game as the referee, Aaron Johnson was left to retrieve the ball himself.

Yeovil Town themselves tweeted about the incident seemingly shocked at the referee's decision to give the ball boys their marching orders.

BBC Somerset commentator Chris Spittles said of the incident: "One ball boy delayed giving the ball back to Bromley's Same Wood about 10 minutes from the end and was warned by the referee."

"But when the same ball boy repeated the trick shortly after the referee asked for them all to be removed.

"One steward was tasked with gathering them all in and leading them away down the tunnel."

Yeovil's tweet has since gone viral with over 20,000 likes, with a later tweet somewhat mocking the irony of the situation with the referee having to retrieve the ball himself.

The hilarity of the situation didn't have an impact on Yeovil Town as they finished the game on top making it seven straight wins.