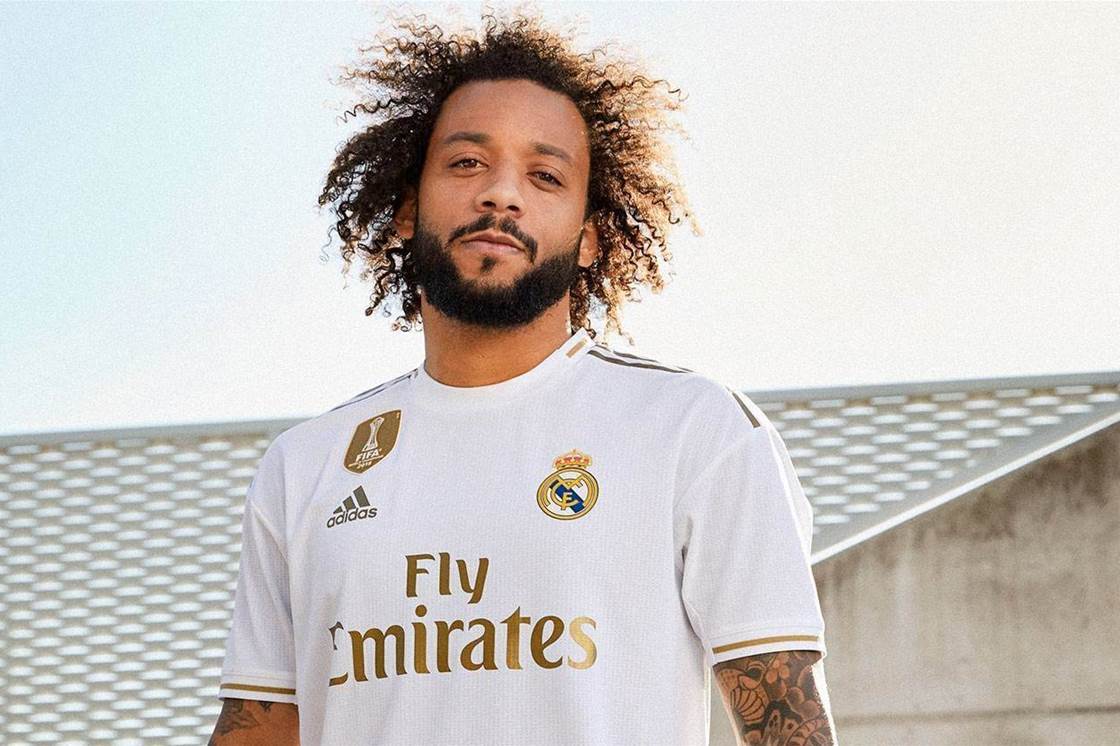 A jersey for a team of champions, but can Real get back to winning ways?

Real Madrid have finally joined the party with the release of their official 2019/20 home jersey, a stylish adidas effort which the club will without doubt hope to associate with far more success than in their horrid 2018/19 campaign.

A super clean look which harks back to the club’s 2011/12 kit, the primarily white home strip strikes an even balance between its rather simplistic design and the lavish presence of gold detailing for the shoulders, collar, sleeves and logos.

Ultimately, it’s a jersey for a team of champions, but the club needs to get back to winning things first.

Also featured in the release, the new goalkeeper’s kit was shown-off, with Costa Rican Keylor Navas modelling the predominantly orange strip which features a wave-like design.

“Inspired by glory. Created to demand it.”, is an apt description from the club’s official Twitter account, given that Los Blancos will be eagerly looking forward to their chance at redemption next season, having disappointed fans with their underwhelming performances throughout the 2018/19 campaign.

After finishing 19 points behind fierce rivals (and La Liga winners) Barcelona, being knocked out at the Round of 16 stage of the UEFA Champions League by Ajax and failing to secure domestic cup success, Real will be looking to recapture that glory with a new generation of Galacticos next season.