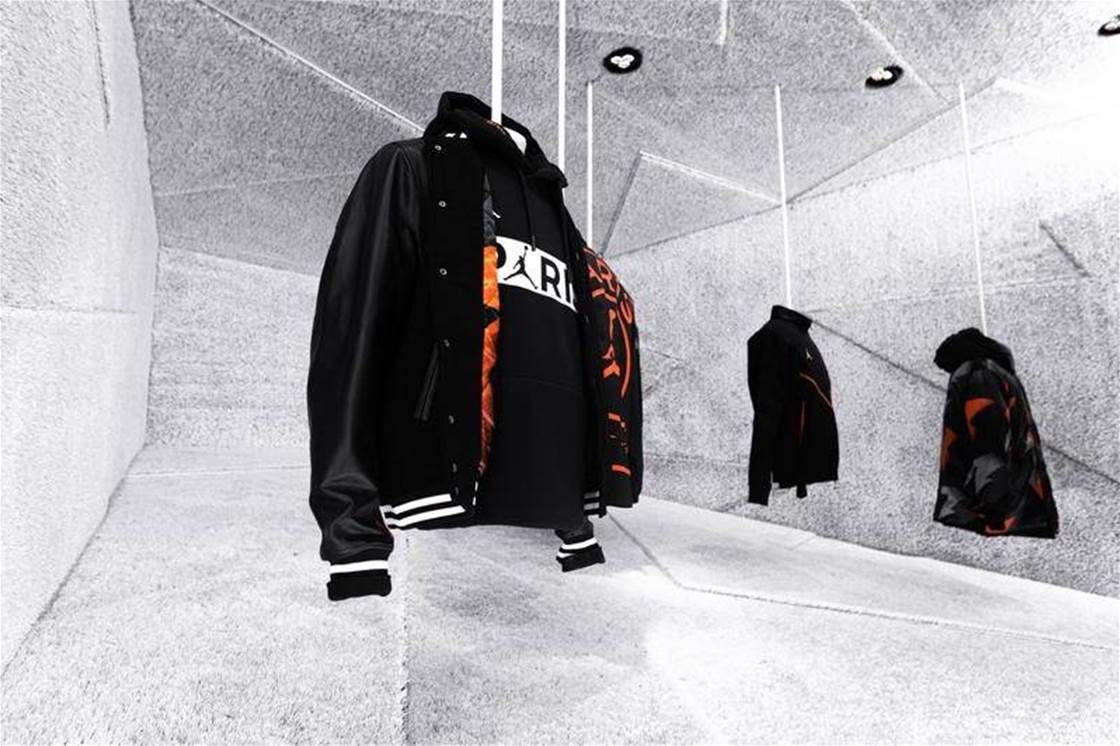 The French powerhouse continues to blend football and fashion...

‘Season 2’ of the ultra-popular collaboration between Nike’s Jordan Brand and French super-club Paris Saint-Germain is set to be rolled out over the next month, following last year’s ground-breaking partnership struck between the respective giants of the fashion and football landscapes.

September 2018 saw the release of the first-ever Jordan-manufactured football kits (PSG’s 2018-19 UEFA Champions League home and away kits) which were accompanied by a collection of 90+ sportswear items as PSG sought to utilise the collaboration to transcend their ‘football club’ status.

Eager fans were given a taste of the highly-anticipated Season 2 collection when French starlet Kylian Mbappé took part in a pick-up match at the world-renowned Venice Beach Football Club in California.

Not long after, DJ Khaled took to Instagram to share a first look at a signature black and white hoodie from the collection, before teasing the much-hyped PSG x Air Jordan 6 sneakers, which adopt a black and dark grey palette with ‘infrared’-coloured accents.

The full collection was finally unveiled by Jordan as part of Paris Fashion Week, with the release comprising a bold array of coach’s jackets, fleece bombers, hoodies, graphic tees and a variety of accessories, including backpacks, duffles and waist bags.

Whilst it hasn’t yet been officially confirmed, the centrepiece of the Season 2 collection will undoubtedly be the rumoured Jordan-manufactured official away kit.

Likely to utilise the brand’s famous red and black colour scheme, the away kit would be used throughout PSG’s domestic campaign, unlike last year’s Champions League-exclusive kits.

Heading into their Season 2 release, PSG are quickly becoming an undisputed world leader in their leveraging of brand to remould global football culture as we know it. 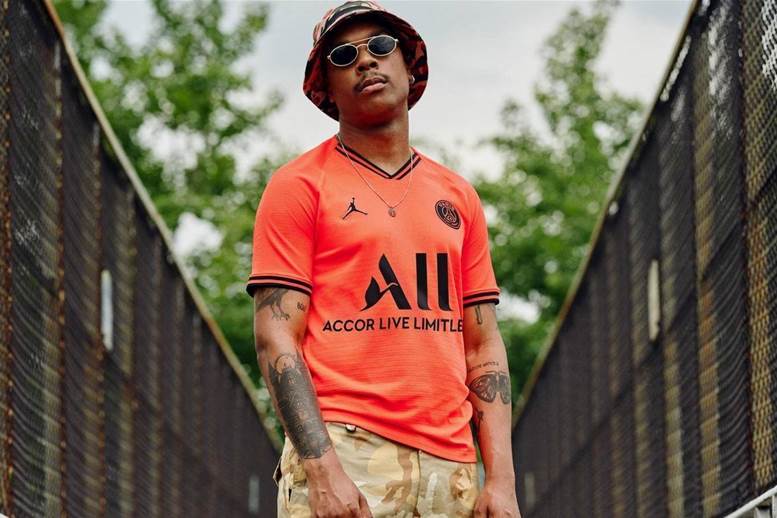 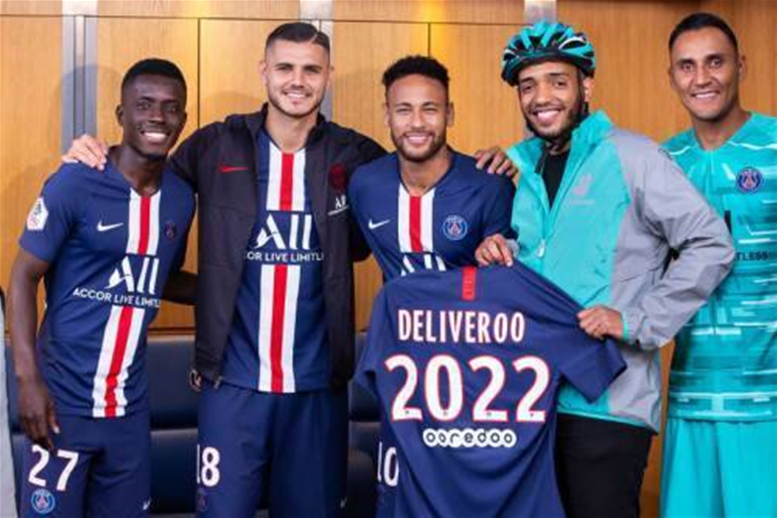 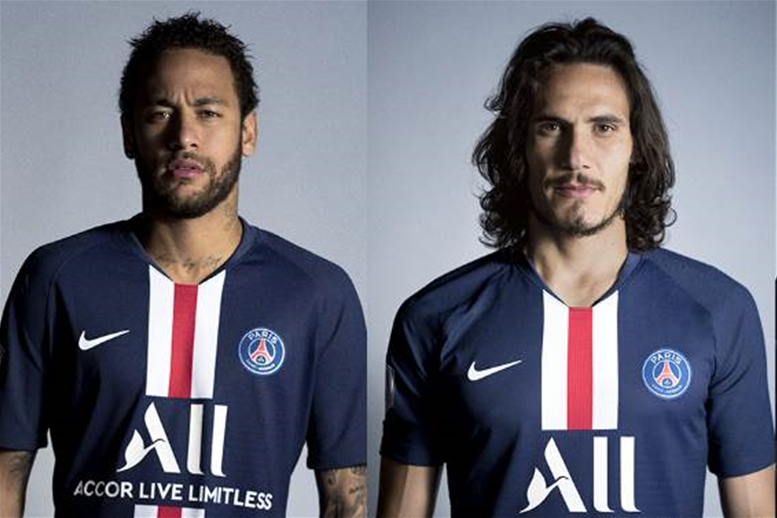