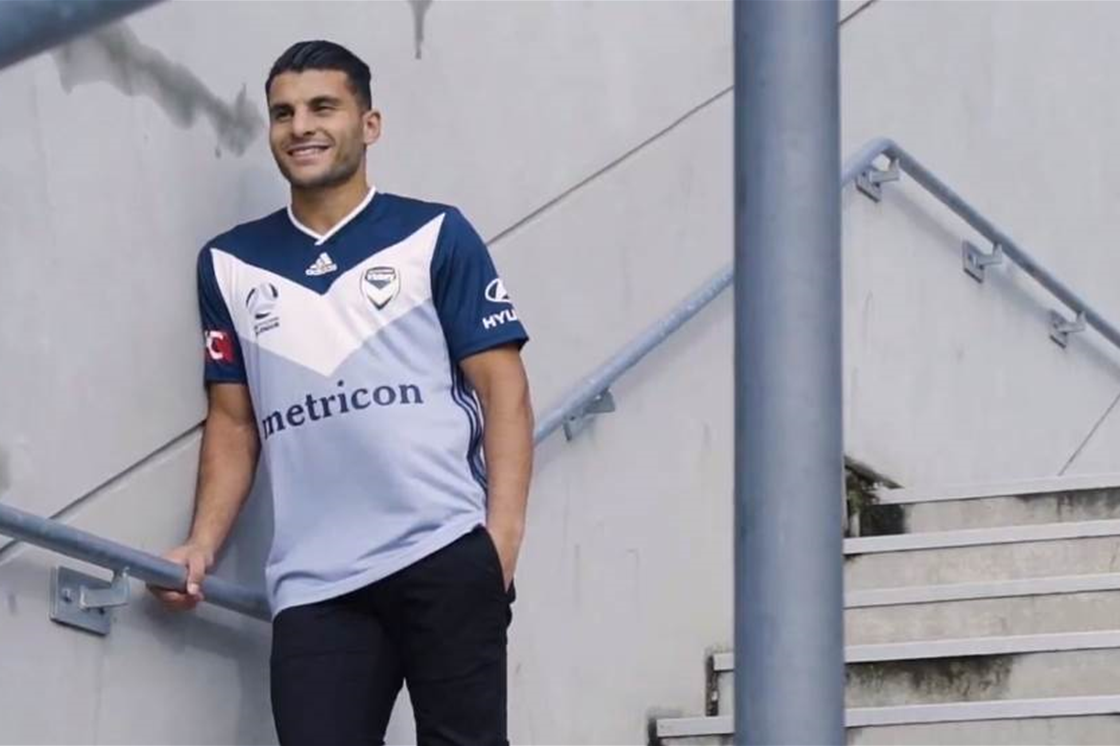 The classic chevron is BACK!

Melbourne Victory have unveiled a new away kit for the 2019/20 season which harks back to the early years of the club's existence.

The kit is a throwback to the one worn by Victory for away fixtures between 2006 and 2009 when iconic Victory players like Archie Thompson, Adrian Leijer, Rodrigo Vargas, Danny Allsopp, pre-manager Kevin Muscat and a teenage Leigh Broxham were at the club.

The jersey sees the return of the classic, full-blooded white chevron which has been a staple of Victory’s most beloved kits over the years, with the iconic motif used to separate the colour-blocked shirt’s navy shoulders and light-grey lower-torso.

“Constructed of premium Adidas Climalite fabric technology, players remain dry in every condition, allowing them to perform at their peak," Victory said in an announcement on the club’s website.

Kit out dad in our new away jersey! Pre-order our new @adidasfootball 2019/20 away jersey before August 27 to get in time for Father’s Day: https://t.co/xrpaYzZzft #MVFC #DareToCreate pic.twitter.com/xC3nKrhpHl

The club have confirmed that their 2018/19 home kit, which featured the 'barcode' chevron, will continue to be used for home fixtures throughout 2019/20.

Hence, with both kits confirmed, Victory have become the sixth club to unveil their strips for the upcoming A-League season, following releases by its Victorian counterparts Melbourne City and Western United, each of the two Sydney-based teams, and 2018/19 premiers Perth Glory. 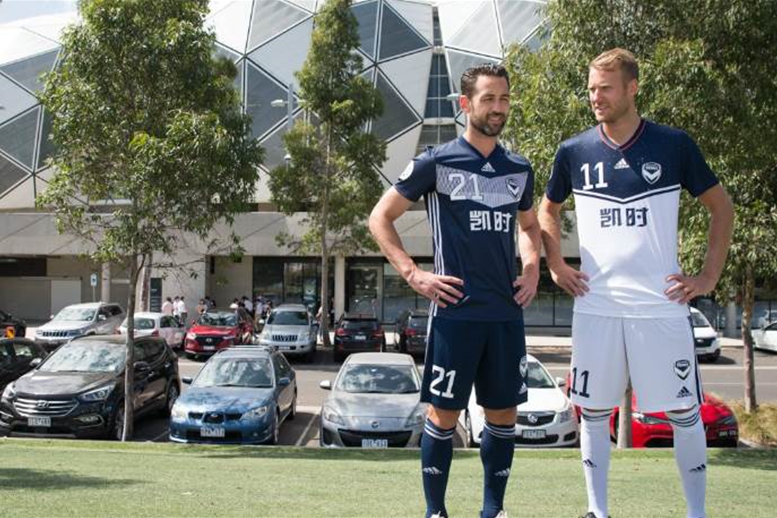