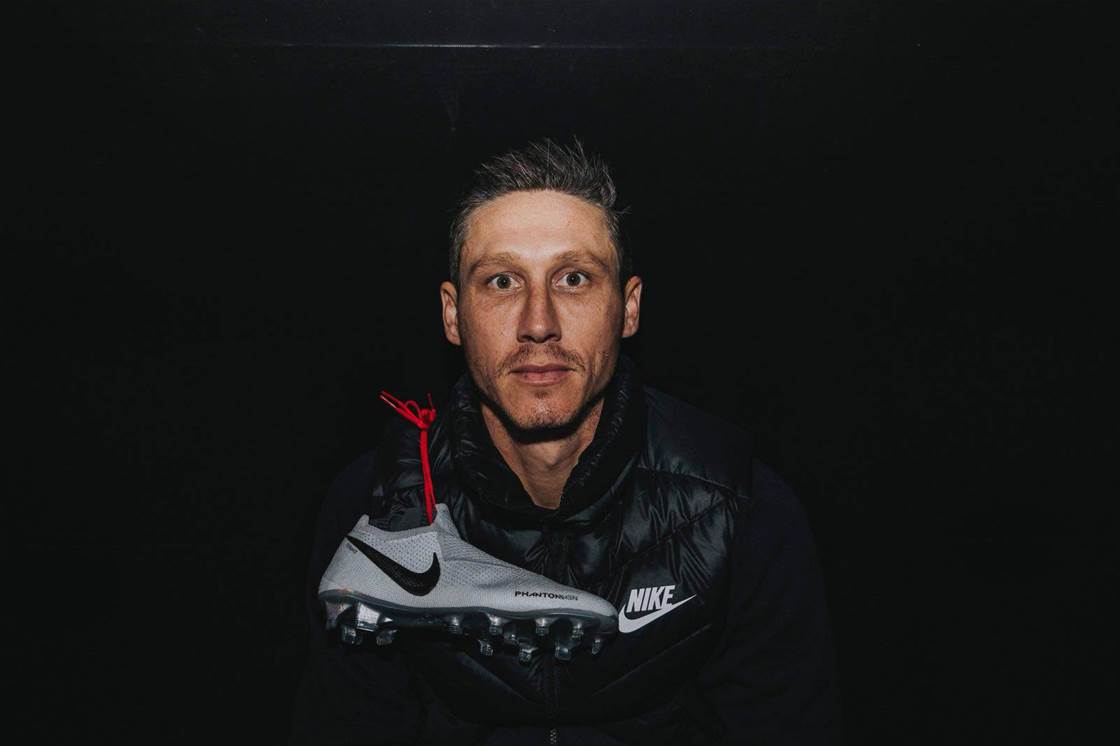 Fresh from the 2018 World Cup in Russia, Socceroos defender Mark Milligan spoke with FTBL at the launch of the Nike PhantomVSN.

After arriving back in Australia after Australia's early exit from the 2018 World Cup in Russia, FTBL spoke with defender Mark Milligan at the launch of the Nike PhantomVSN.

The first challenge standing in the way of the Socceroos was the transition to a new coach, Bert van Marwijk.

"The lead up for us was very, very good. We worked extremely hard with Bert, and he worked very hard to get the way he wanted to play across to us - which isn't always easy," the midfielder explained.

"It was a little bit disappointing. At times we played some very good football, some quite entertaining football and I think that first game was most important for us - and we just fell a little bit short unfortunately."

The 33-year-old featured in all three of Australia's 2018 World Cup games, forming the centre back partnership with Trent Sainsbury.

"We felt the disappointment come into play once we conceded. We gave away one chance and with the quality they (Peru) had across the pitch - they took it.

"Obviously that was a bit hard to take especially when you're out on the field."

As a Nike athlete, the versatile midfielder will lace up in the new PhantomVSN boot - and he has nothing but praise for the new release.

"It ticks a number of boxes and I think it's the first time Nike have ever brought out a boot like this."

"It's a lightweight boot and it still gives me the protection I need from players standing on me!"

If you're in Melbourne -  Don't miss your chance to see the Phantom Pyramid in person. Head to Birrarung Marr to be a part of the action. 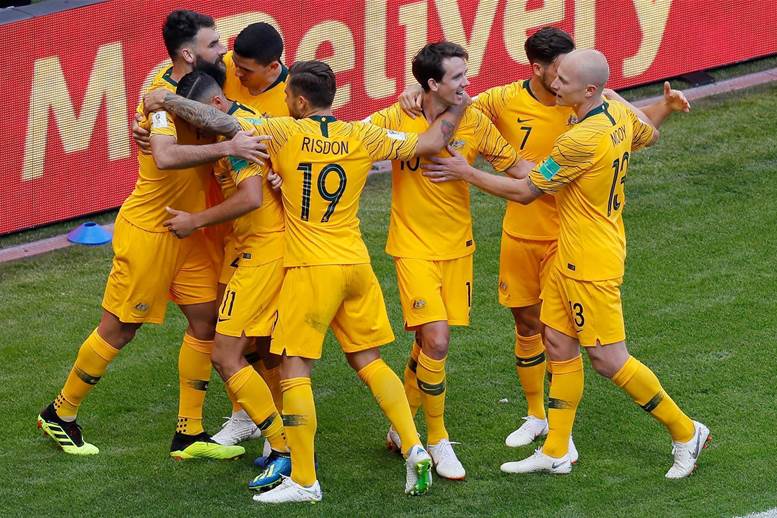