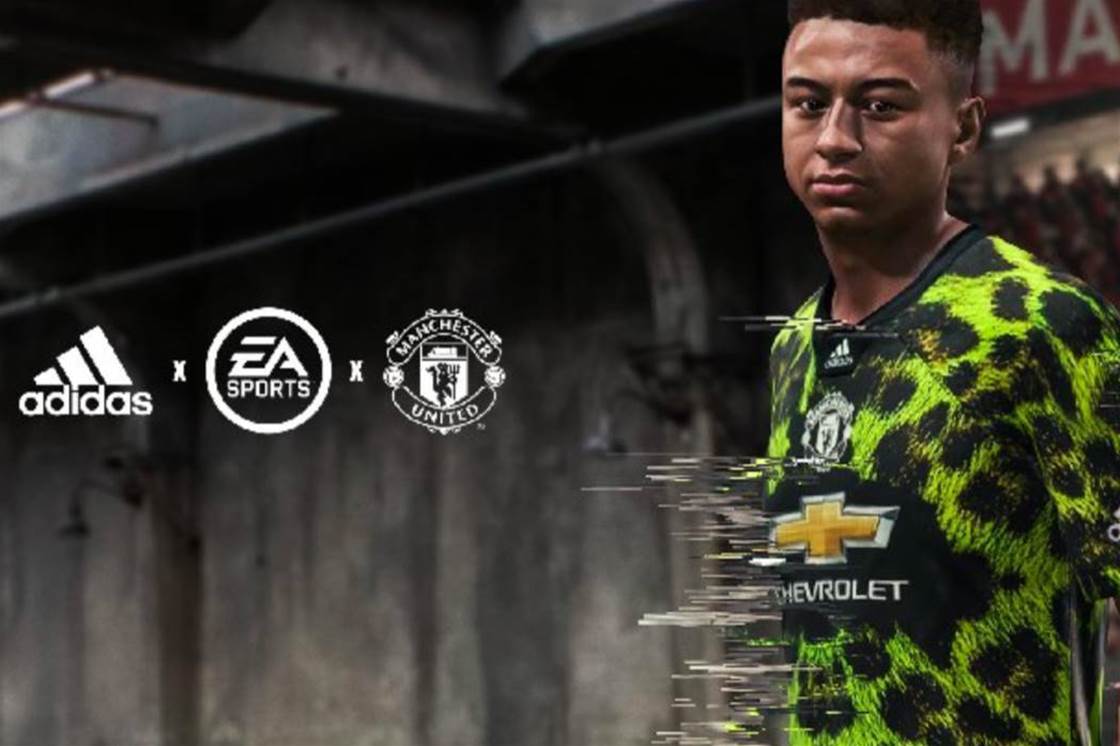 Manchester United is set to release a limited edition digital fourth kit in a collaboration with EA Sports and Adidas.

We’ve teamed up with @adidasfootball and @EASportsFIFA to create a new digital shirt. #FIFA19 #HereToCreate

The Red Devils announced the digital release of the kit for FIFA 19 late last week and have since confirmed the yellow and black leopard print number will be available in a limited capacity.

The kit will be made available to players through the FIFA Ultimate Team game mode via weekly objectives and packs.

This year, fans of Adidas’ marquee clubs will be able to get their hands on a physical version of the fourth kits, although Manchester United supporters don’t seem to be impressed with the club’s latest money-grab.

Fire everybody involved in this abomination.

The kit will be available on the club's online store and in Adidas stores. 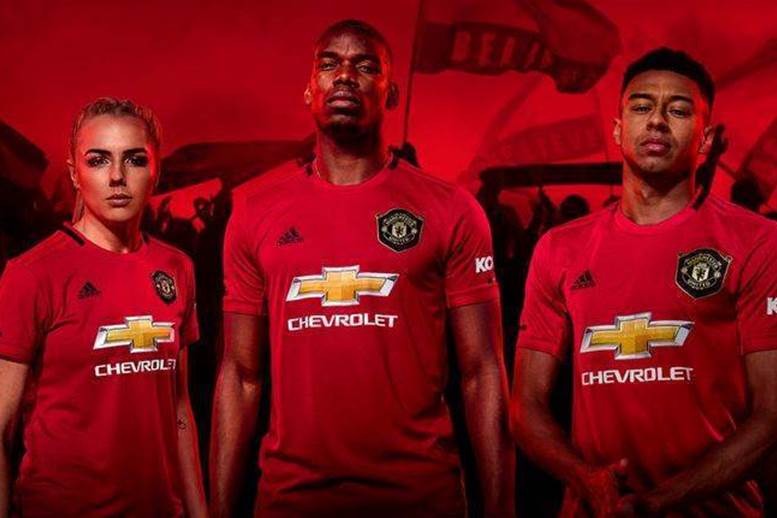