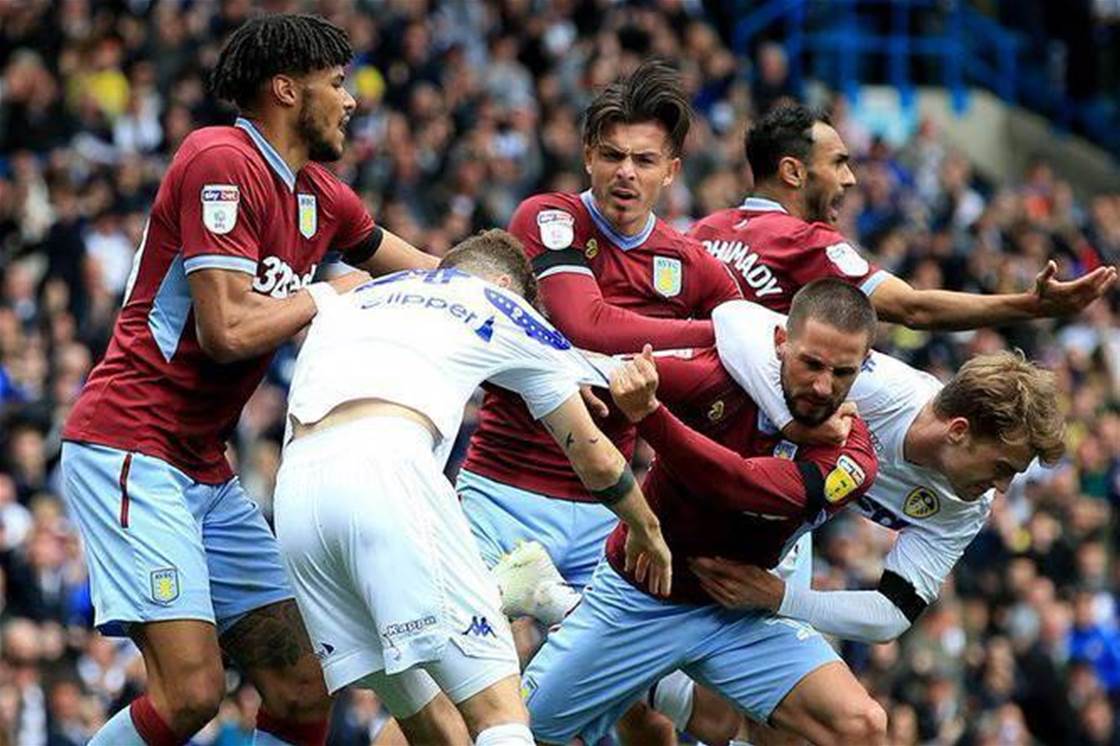 Leeds United has been awarded the FIFA Fair Play Award at the FIFA Best Awards for allowing Aston Villa to score in a Championship fixture in April.

The incident caused angry scenes on the pitch and on the bench and led to Leed's manager Marcelo Bielsa ordering his side to allow Villa to equalise immediately as the game finished 1-1.

This is the match that made Marcelo Bielsa and Leeds United win #TheBest FIFA Fair play award 2019.

They corrected their error with this classic show of sportsmanship. You love to see it 👏 #FIFAFootballAwards pic.twitter.com/344rjMZskR

The incident led to Leed's fitness coach Benoit Delaval and captain Liam Cooper accepting the award at the awards in Milan.

However, Leeds United and Marcelo Bielsa angered Championship sides in January when he admitted to watching his opponent's training sessions in what was dubbed 'Spygate'.

While the incident wasn't entirely illegal it wasn't deemed in the sporting nature of the game and the club received a £200,000 ($A367,000) fine from the FA.

Pundits including Gary Lineker hinted at the irony of Leeds being awarded FIFA's Fair Play award tweeting a spy emoji in reaction to the announcement.

FIFA said of the incident that led to Leeds receiving the award: "Some residents of planet football consider winning the ultimate. The only purpose of playing the sport. For others though, there are values which need to be held even higher than those which bring victory."

"In April 2019, Marcelo Bielsa and the Leeds United squad were chasing automatic promotion to the English Premier League - a promised land that the side had been chasing since their relegation from the top flight in 2004.

"They faced Aston Villa and went 1-0 up. However, Mateusz Klich's goal was scored while a Villa player lay injured. Bielsa ordered his side to allow the opposition to equalise.

"The game finished 1-1, ultimately allowing their promotion rivals Sheffield United to guarantee their automatic spot in the Premier League, at Leeds’ expense.

"What was at stake makes Bielsa’s act all the more remarkable, with the Argentinean coach and his side receiving the 2019 FIFA Fair Play Award for his side’s commendable act of sportsmanship."

One has to question whether previous wrongdoings have any impact on choosing the recipient? 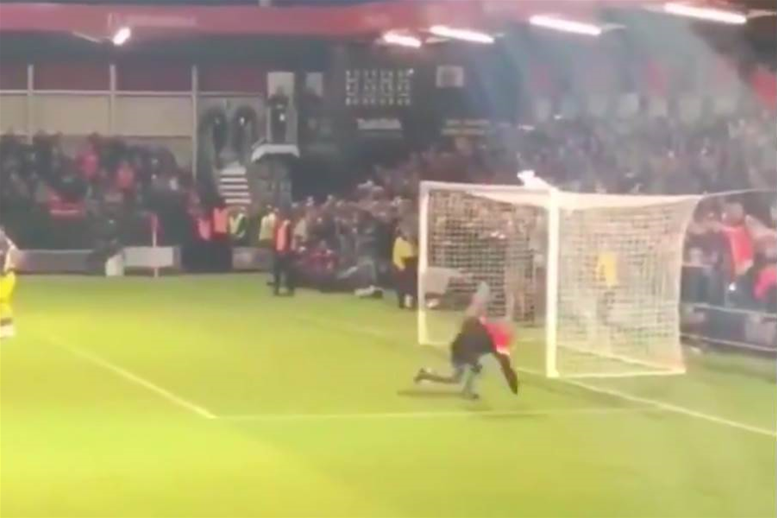 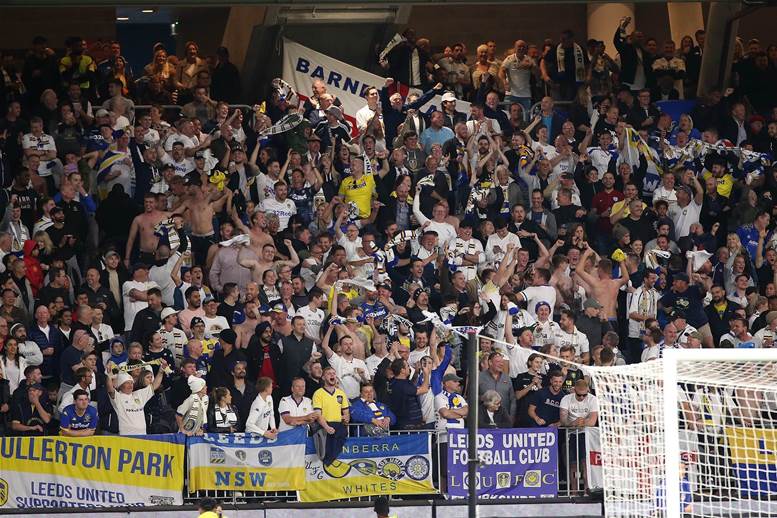 Study says watching football is good for your health! 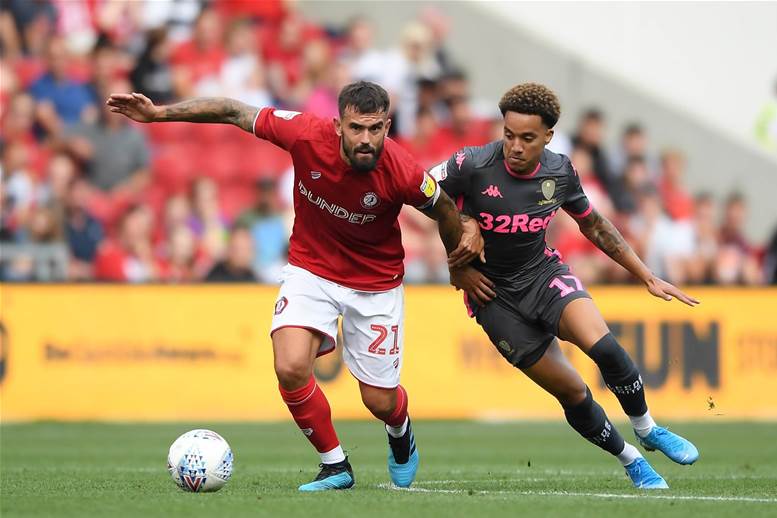