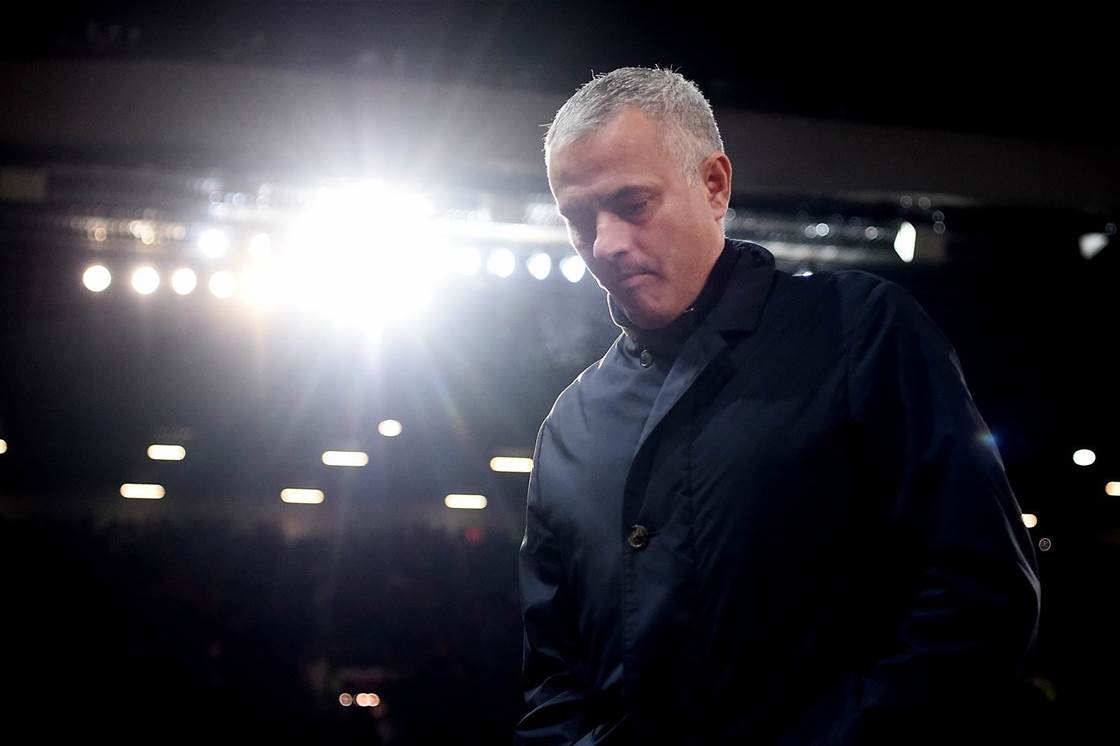 Another big name to escape the time-punishment from Spanish tax authorities...

During his tenure as Real Madrid coach between 2010 and 2013, Mourinho is accused of defrauding the Spanish tax authority of €3.3m (AU$5.2m) related to income generated in relation to image rights.

Mourinho was handed a one-year prison term in Spain for tax fraud, but has instead exchanged this punishment for a cumulative fine of around €2.2m (AU$3.47m).

Spanish law courts will rarely enforce a prison sentence of less than two years in the case of perpetrators of first-time or non-violent crimes.

Jose Mourinho has agreed a one-year prison sentence in Spain for tax fraud, but will not go to jail. It will be exchanged for a fine of €182,500 that will be added to a separate fine of €2m. pic.twitter.com/5RaxZZXh4b

The latter location is generally considered an infamous, highly-popular tax haven where offshore subsidiaries and entities of pre-existing companies can be established and subjected to a far more laxed set of taxation rules than the majority of countries.

In addition to this, the British Virgin Islands tax haven also tends to maintain the security of private information relating to the financial transactions of a company.

Mourinho joins a long list of football superstars to have faced jail time in relation to tax fraud in recent years, with many of the game’s biggest names having survived similar predicaments to Mourinho.

The Big 3 of Ronaldo, Messi and Neymar, as well as Alexis Sanchez and, dating even further back, Xabi Alonso and Samuel Eto’o, have all recently avoided serving prison sentences thanks to the common thread linking them; they all were playing in Spain at the time of prosecution and used similar loopholes to what Mourinho is doing at present. 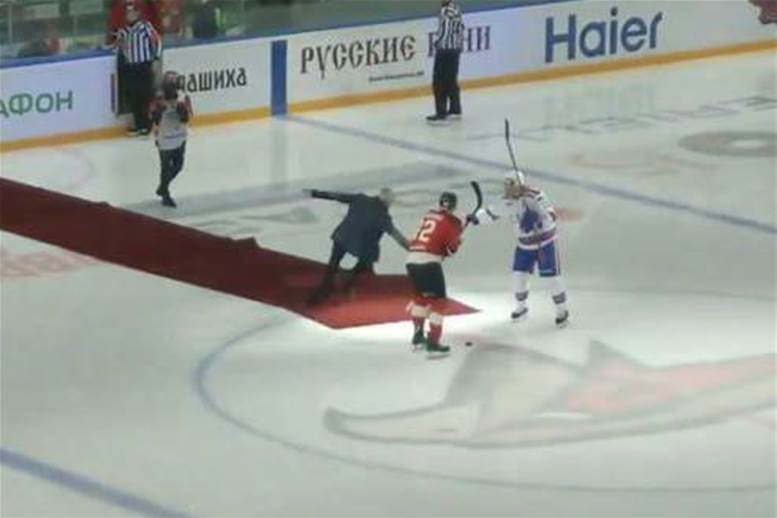