An email sent out to members may have leaked the kit before its intended release date...

City fans may have been given an unintended glimpse at the new 2019/20 home kit by Puma, with the club using an image of Jamie Maclaren in the new strip for an email sent out to members this afternoon.

The shirt is almost identical to the club’s Nike-manufactured 2017/18 home strip – a sky-blue base-coloured jersey, this time with Puma’s logo situated directly beneath the centre of the circular neck.

Etihad Airways remain the front-of-shirt sponsor, whilst McDonald’s have snuck their way onto the right sleeve.

This is the second time in as many days that the club have inadvertently leaked a major media release, with City including Javier Cabrera amongst its updated squad list which was published yesterday morning, preceding the actual announcement of the Uruguayan’s signing by several hours.

According to Puma’s Instagram story, the intended kit-release date was Friday, June 12. In a series of photos on the Story, a range of outerwear and training gear pieces are shown, whilst the penultimate image faintly teases the new home and away strips, modelled by Scott Jamieson and Jamie Maclaren respectively. 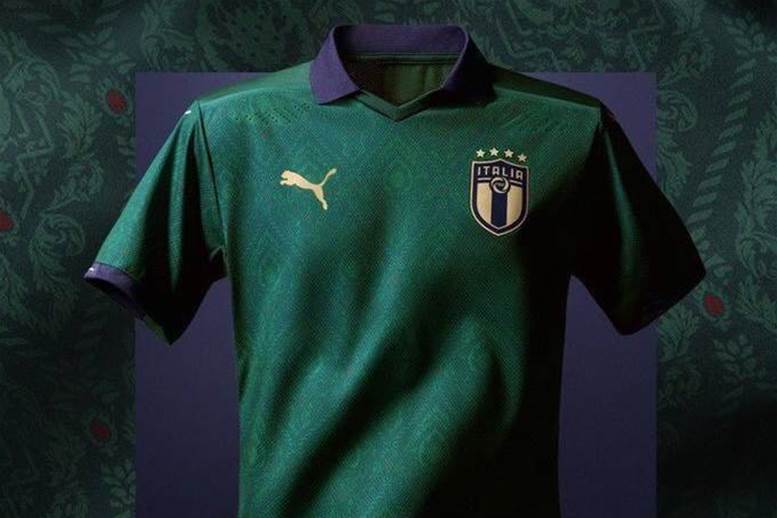