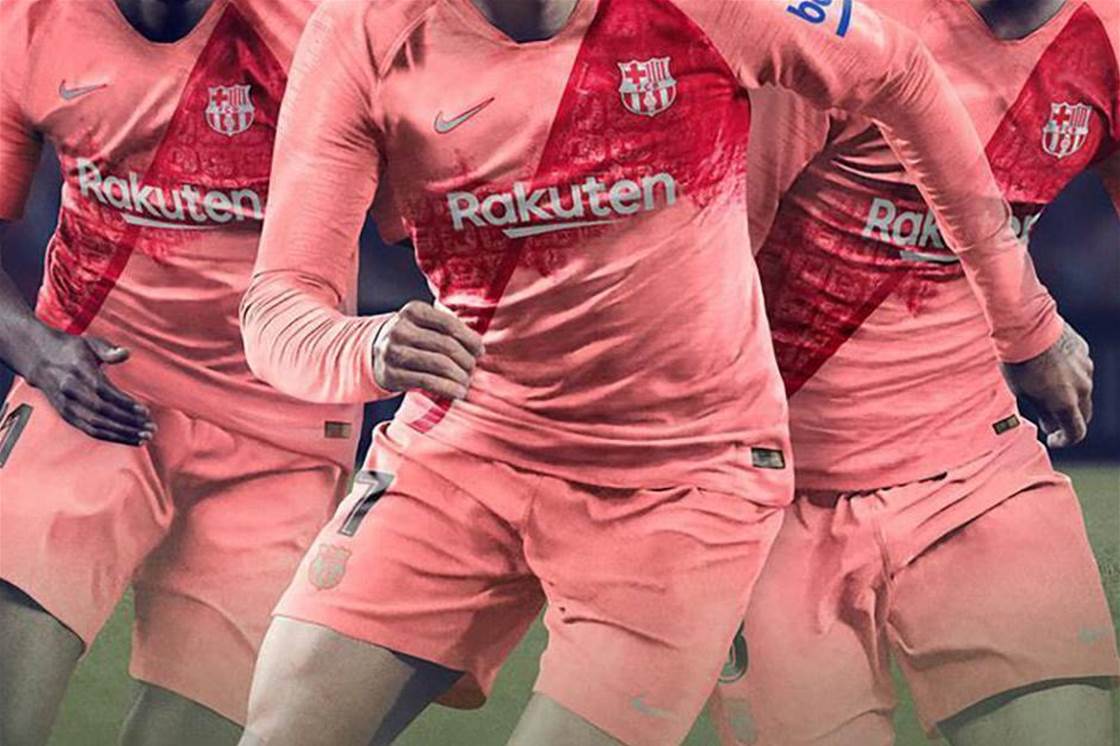 Get voting in The Jersey Awards

The inaugural Jersey Awards are here – and they need your votes this December to find out which kit will rule them all for 2018.

Here’s how it works…

An impressive global jury including members from design, creative and the football media will evaluate 48 shortlisted jerseys (32 for the Best Pro Team Jersey and 16 for the Best Football Culture Jersey).

They will rank their Top 5 kits in each category from 1 to 5, with each being awarded from 1 – 6 points (first rank gets 6 points, fifth rank gets 1 point).

Each judge also has the chance to include a kit not shortlisted in their Top 5 – the only condition being that the kit was released in 2018.

The jersey with the most points wins.

Swipe left to discover the nominees for the Best Pro Team Jersey of 2018. Pick your top 5! #thejerseyawards

Fans Plebiscite (this is where you come in…)

Those 32 kits vying for the Best Pro Team Jersey award will face off in a battle of 31 knockout matches conducted from December 1 – 31 via Instagram Poll.

Each day, two teams will go head-to-head in an Instagram Poll where you decide the better of the two kits. The winner survives, the loser goes home.

Come December 31, the final two jerseys will face off in the final Instagram Poll to decide the Fans Plebiscite.

With some mouth-watering first round match-ups including FC Bayern München vs Arsenal, Manchester United vs Boca Juniors and Columbia vs Sao Paulo FC, this award could be anyones.

[the fans plebiscite] Vote for your favorible jersey of 2018! Swipe left to see the rules and the random draw of "the fans plebiscite" tournament. See ya on December 1st on insta story for the first game! #thejerseyawards

Follow The Jersey awards on Instagram for the full knockout draw of the Fans Plebiscite and to cast your daily vote in determining the Best Pro Team Jersey of 2018.