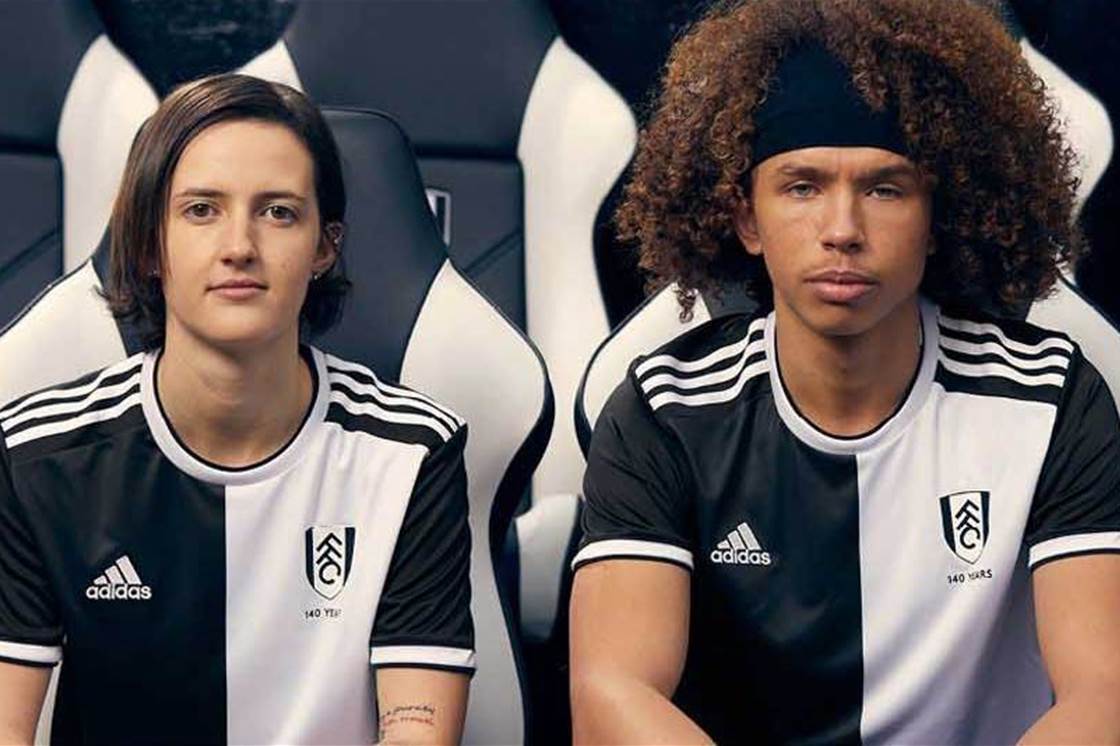 As London’s oldest professional football club, Fulham F.C are celebrating their 140-year anniversary and are marking the special occasion with a limited-release vintage kit.

Founded as a local church team in 1879 London as Fulham St. Andrews, 2019 marks 140 years since the historic club played their first game.

A twist on the design of #FFC's first strip, the limited edition Anniversary Shirt is... 🔥

The special-edition anniversary kit is split into two halves, one white and one black, with white trims for the collar, sleeve cuffs and the famous adidas Three Stripes on the shoulders.

The club crest receives special attention, with the 140-year anniversary being recognised with an inscription beneath Fulham’s beloved badge.

This design actually draws many of its components from the earliest Fulham kits, with the club’s first kit having red and white halves, with the Cottagers’ more traditional, well-renowned black and white colours being adopted later in 1889.

Whilst the kit is already an exclusive release with only 1,879 units being produced, its on-field appearances will be even more rare, with a pre-season friendly before the 19/20 season being the only occasion on which the club will wear the strip.

At present, Fulham are deep in the relegation zone and currently occupy 19th position above only Aaron Mooy’s struggling Huddersifled Town, who will almost certainly be playing Championship football next season. 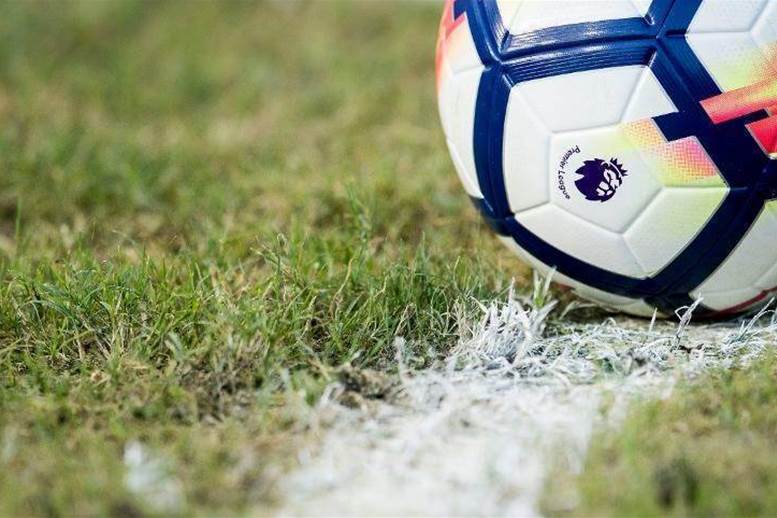 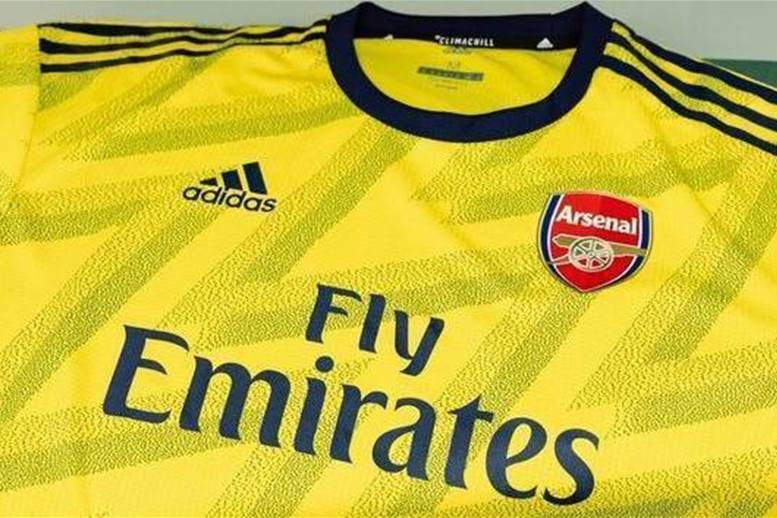