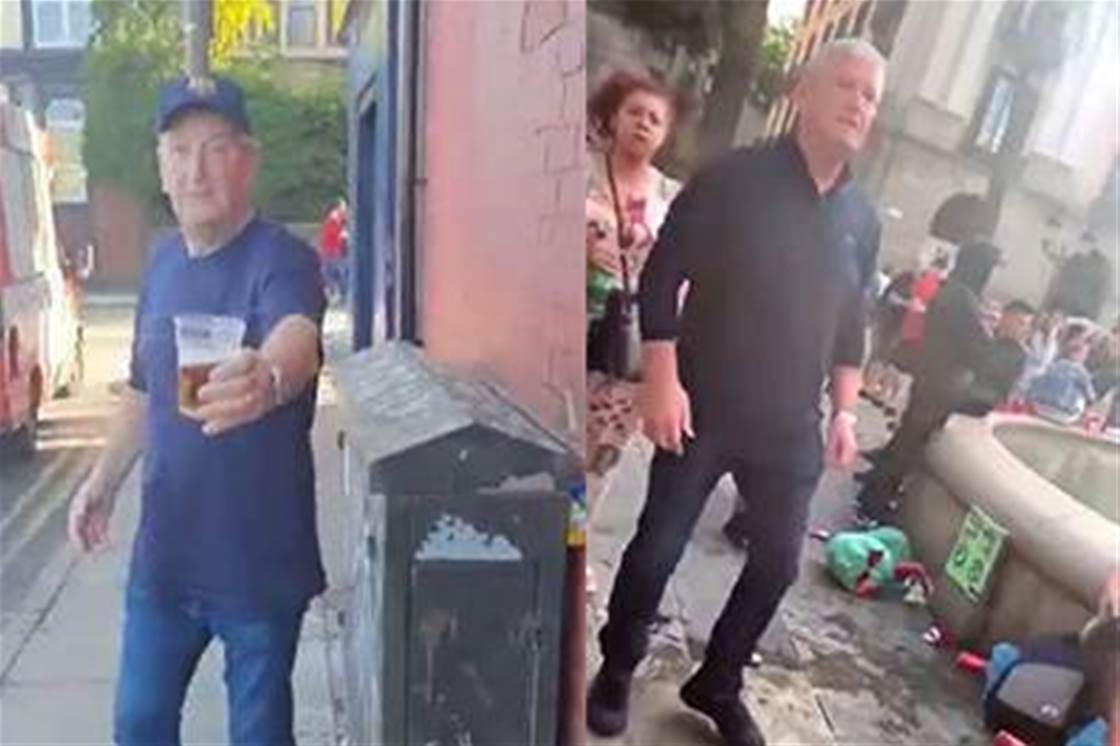 The supporter has copped a three-year ban

A Liverpool supporter who pushed a man into a fountain ahead of the Champions League semi-final between Barcelona and Liverpool has been banned from matches for three years.

Anthony Mullen, 57, was filmed pushing a Spanish man into a fountain in a video that went viral online, while also filmed weeks later pulling down the pants of a matchday steward.

Here’s the “Liverpool fan” who tripped a Barcelona local into the fountain.

Vile behaviour and not what the club is about at all.

Think @LFC should attempt to take this further, he doesn’t represent our fan base.

Liverpool supporters had since outed Mullen as the culprit as he appeared at South Sefton Magistrates' Court.

Mullen did not face any criminal action however, Merseyside Police applied for a banning order to be placed against Mullen which was put into action.

Deputy District Judge Johnson gave Mullen a three-year ban from all football games, while also prohibiting him from being within a mile of Anfield.

Merseyside Police Superintendent Paul White said: "These were shocking incidents during which two innocent men were targeted and humiliated by Mullen."

"The vast majority of Liverpool fans travelled to Barcelona and behaved appropriately and respectfully, however, the behaviour shown by Mullen is unacceptable and will not be tolerated, whether it be at home or away games.

"We do not want the mindless acts of a few to adversely affect the enjoyment of other fans and members of the public."

Mullen did not contest the order. 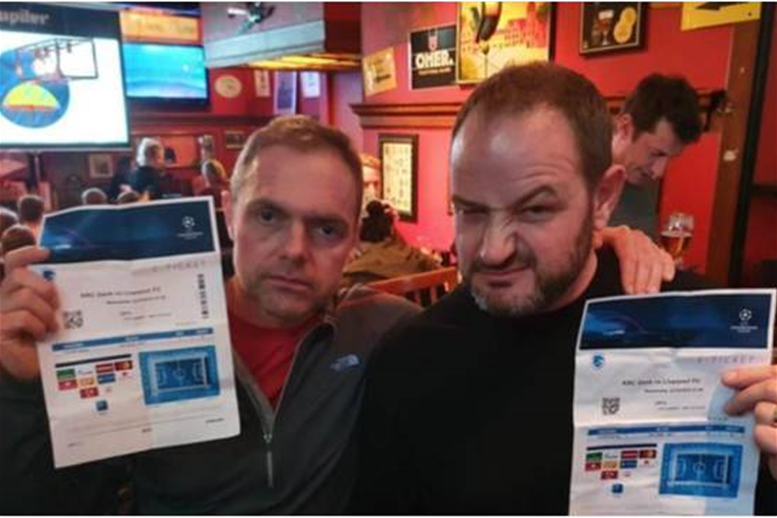