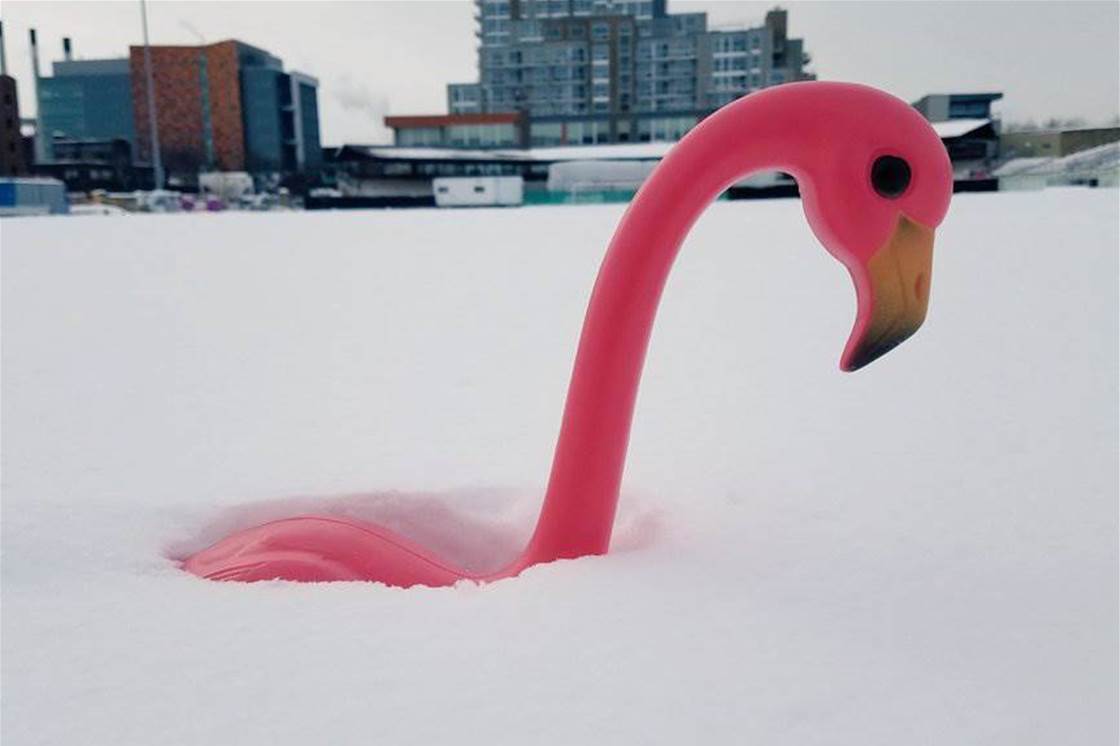 Football and Flamingos: What we can learn from expansion in the US

What can we take away from the mass expansion going on in the States?

Football in Australia is expanding, but what lessons can we take from America and translate to our own backyard?

Since 2015, the MLS has expanded to include clubs in New York, Orlando, Atlanta, Minnesota, Los Angeles and Cincinnati. By 2021, Austin FC will join Nashville SC and David Beckham’s Inter Miami CF to become the league’s 27th franchise.

Western Sydney Wanderers, our youngest club, joined the A-League in 2012.

To clear things up, a comparison like this doesn't hold a whole lot of weight when we consider the fact that whilst the MLS and A-League are alike in their salary-capped, franchise structure, they are separated by, amongst other things, millions of fans and millions more dollars.

So if making direct comparisons is futile, how about taking lessons from the smaller stories in each country's expansion situation?

The topic isn't nearly exclusive to America's top flight, as the inaugural season of the third-tier USL League One exists to prove.

This league, in which 5 of the 10 inaugural teams were founded in 2018, is the competition in which Wisconsin-based club Forward Madison FC will play their first-ever league match in just over two weeks' time.

*sees we have our new logo but nothing to #explain it*

They’ve got flamingos on their kit, their crest and just about everywhere else, as well as a fun, flamboyant, incredibly-entertaining social media team who are definitely worth the follow.

They’ve got a vibrant, active supporter group, quite aptly named ‘The Flock’, who are community-focused and liaise with sub-groups to ensure that every fan can support the team in their own way.

Then, there’s Peter Wilt, who is a self-proclaimed ‘compulsive soccer team starter’, the club’s current Managing Director and, to my initial surprise, a keen Melbourne Victory supporter and avid A-League follower.

Wanting to take some of Forward’s most attractive, successful elements to provide new insight into our own expansion situation, I was able to speak to Peter, as well as Andrew, Konner and Kyle from The Flock, about some of the vital cultural and fan elements which define the identity of their brand-new club.

Current level of snow in Madison: 1/2 a pink flamingo pic.twitter.com/NahhVFHZrJ

Having spent decades in the American pro sports scene, Peter Wilt has always maintained a transparent approach to communication which has reinforced his great reputation amongst fans.

Peter said: "I speak to fans in person. I listen to them and give honest answers, explanations and insight. This communication gives fans the sense that they have a direct path to the top of the organization and knowledge that their concerns and questions were directly addressed.”

This sentiment is one which is shared by the supporters themselves too, including Konner and Kyle from Forward Madison’s main supporter group, The Flock.

Konner, in particular, appreciated Forward's inclusivity, explaining, "From day one, FMFC’s goal has been to keep its supporters in the forefront of decision making and as an integral part of its DNA. It really does feel like a club by the city and for the city.”

In fact, giving fans this sense of involvement and inclusion is the very key to making fans feel as though they are the core of the club.

From the name to the colours to the crest, much of the creative process involved in constructing an identity for Forward Madison was entirely dependent on the input of fans.

Peter explained, “It’s about making them CARE about the team – creating emotional connections to the organization, the players and the staff. That starts by giving the fans a role in building the team. 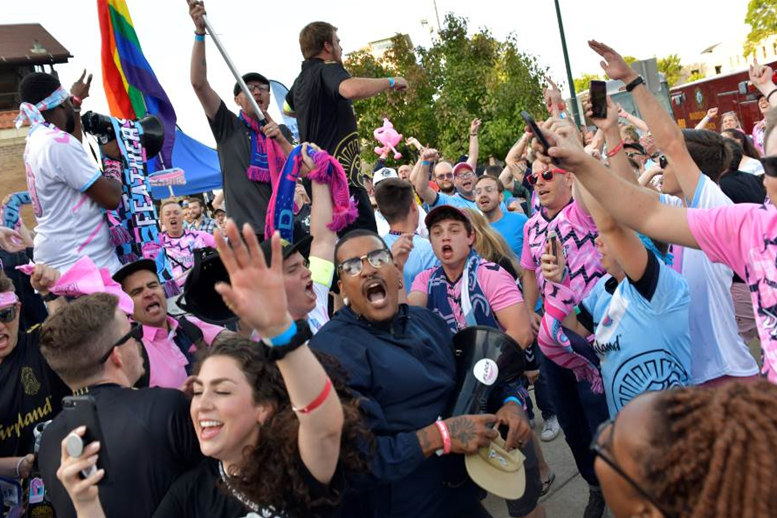 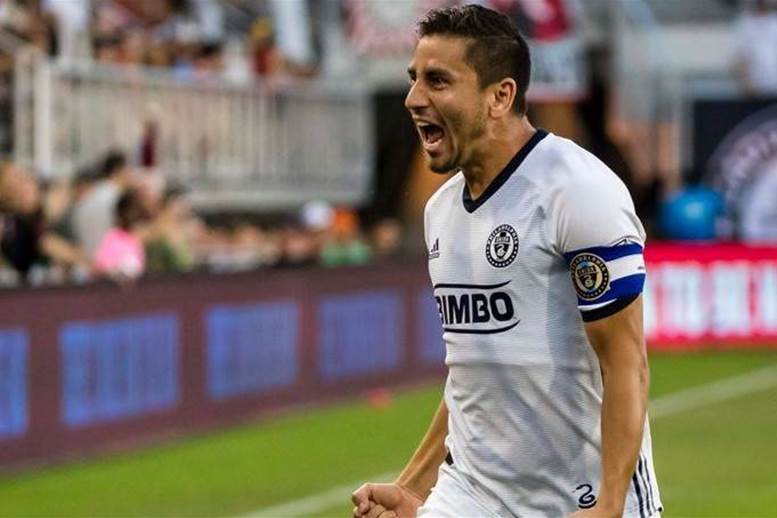 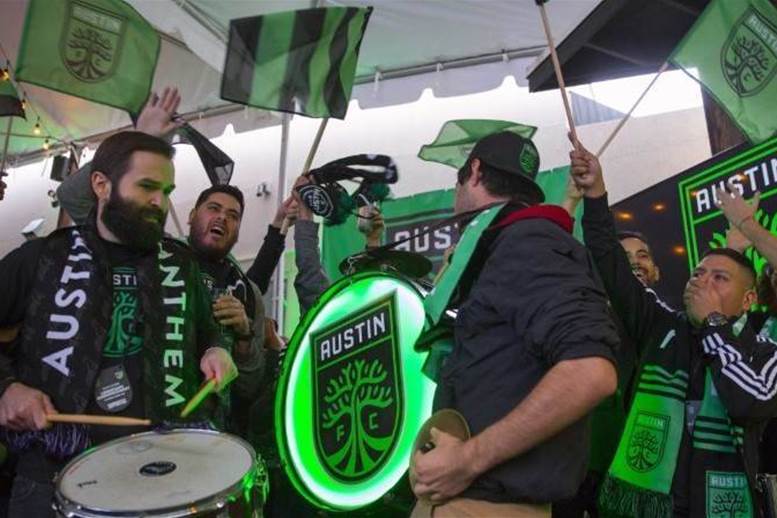