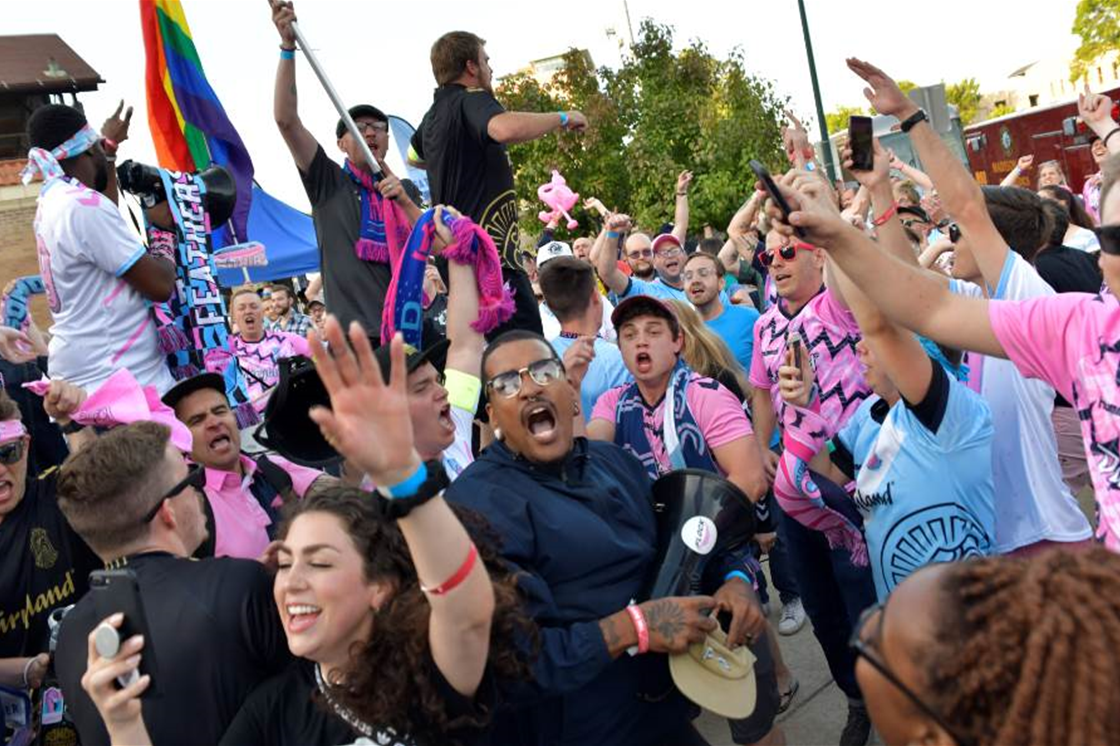 Seven months after we first covered the club, we've caught up with the fans and staff of FMFC to hear their first-season stories...

In March this year, we ran a story on American third-tier club Forward Madison FC, who at the time were just two weeks away from their first-ever competitive match.

Now at the end of their season, we caught up with some of the fans and staff of the quirky club to discuss their inaugural campaign and the development of the club’s identity and the diversity of their active support, whilst forecasting the rollercoaster ride that Western United are similarly set to undergo in their first A-League season.

Forward Madison’s season began in late March, an away trip to Chattanooga. A 1-0 loss. It ended, however, with the team pulling together to sneak into the USL League One playoffs, though valiantly falling to eventual regular-season table leaders, North Texas SC, in the semi-final.

In between, the small club’s big heart earned it a global following and cultivated a home atmosphere that boasts the best fans in the league.

With their inaugural season having come to an end this past weekend, the team have very much exceeded every expectation of those who’ve witnessed the astounding progress it’s made since its inception. 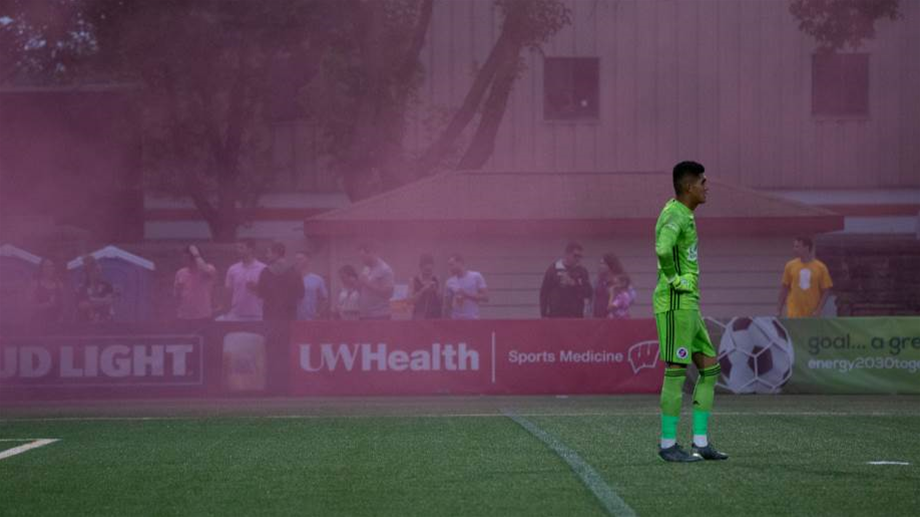 According to Soccer Stadium Digest, Forward’s home matches typically attract a league-best crowd figure of just under 4300, more than double the competition-average of 1900, whilst having also become a behemoth of the league in the social media-sphere.

Deportes&Finenzas, who record the social media interactions of clubs around the world, report that Forward Madison are consistently, and comfortably, outperforming their USL League One rivals in the social media-sphere each month, in some instances recording more online interactions than the rest of the top five combined, as was the case on Twitter in July and on Instagram in August.

Jason Klein’s the talented individual who manages these social media accounts and his work constitutes a considerable part of Forward’s identity. Having cultivated a witty, ‘out-there’ online personality for the club’s social media pages, Jason’s efforts, alongside those of the club’s front office staff, have attracted a truly global following for their online accounts, including the likes of soccer media giants Mundial and Copa 90. 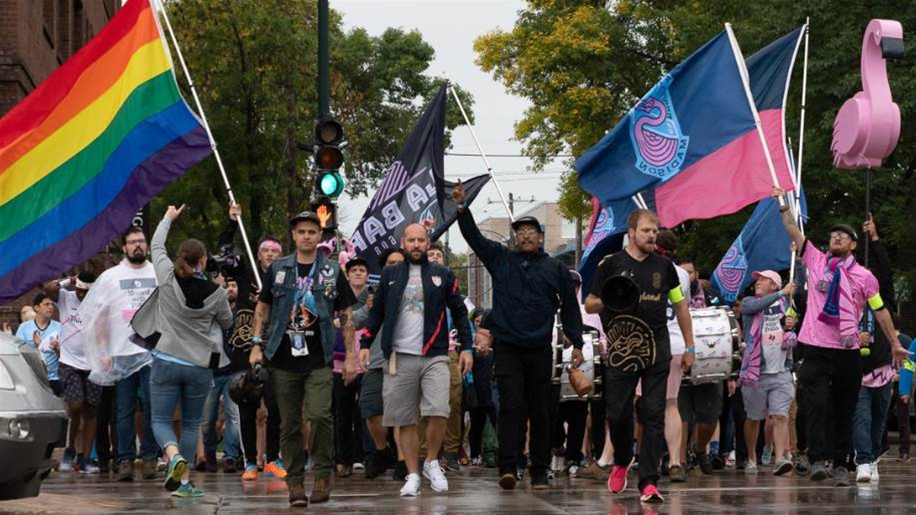 Asked what exactly he believes the key ingredients are to this attraction, Jason explains, “I think it starts with recognising who we are. We’re a third-division soccer club in the United States. We're not a Premier League team.

“We can go out there and afford to take risks. There's no reason for us to stay buttoned up and boring because what's the reward in doing that?”

With the club’s modest budget preventing him from attending away fixtures, Jason says he’s more than happy with the work-around he’s established:

“Usually what I'll do if I can is go out to a bar with the supporters and go and do my work from there, depending on how good the internet connection is.” 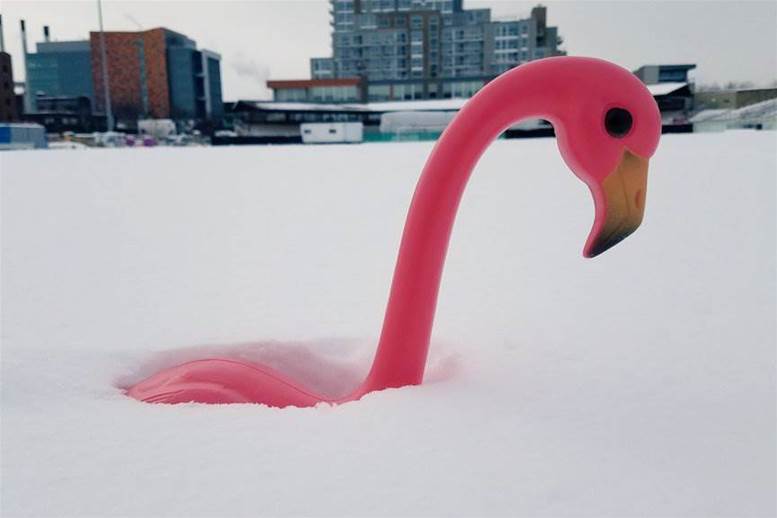 Football and Flamingos: What we can learn from expansion in the US 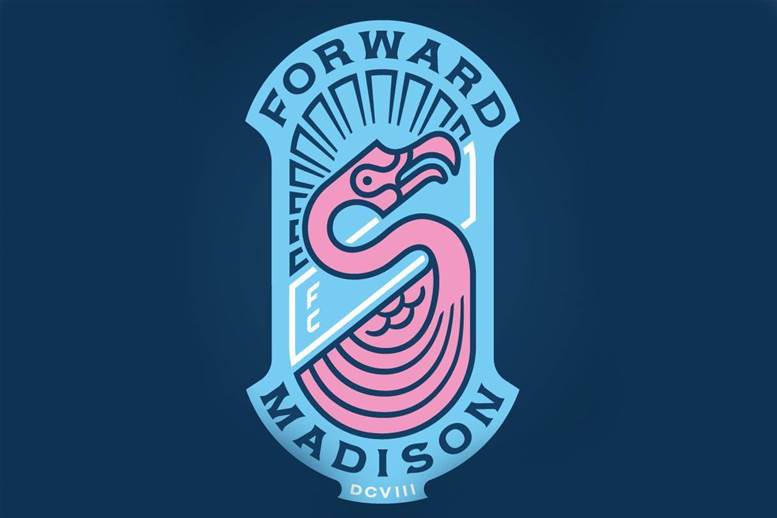