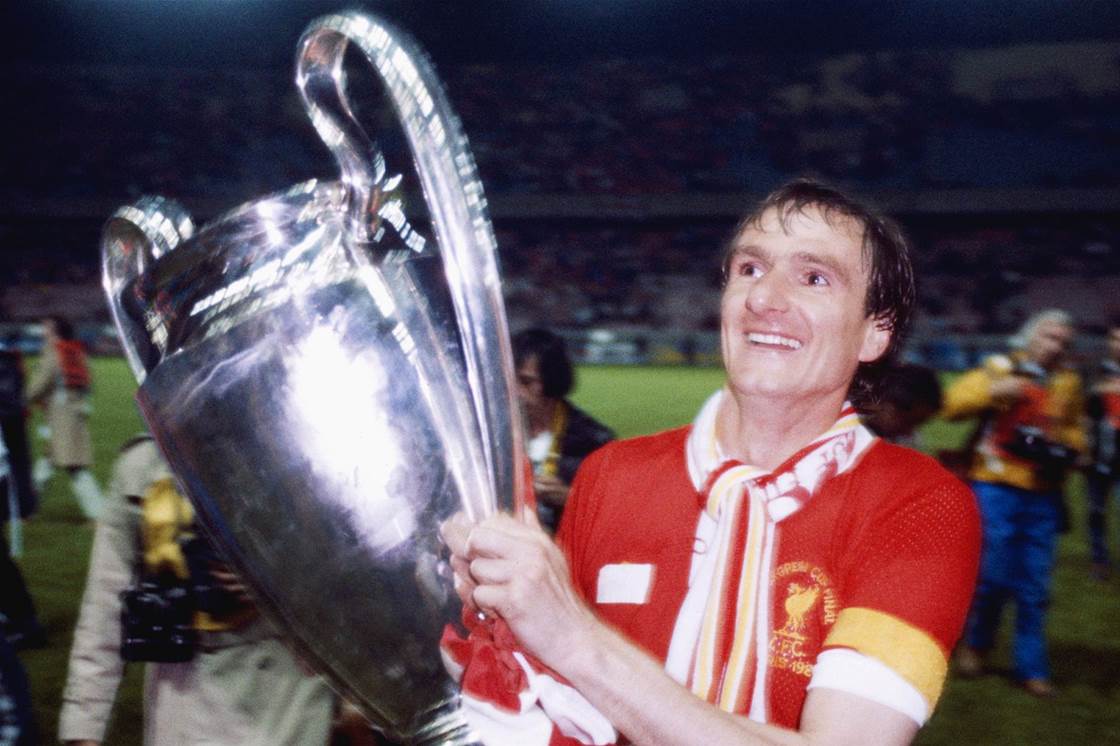 How Hort Dassler used Liverpool to put Adidas on the map

Liverpool donned their traditional red jerseys with the New Balance logo next to the liver bird crest, while Tottenham's white kit was heavily influenced by Nike's style of kit apparel.

Both Nike and New Balance are heavyweights in the sports footwear and apparel industry however, this was the first time Liverpool had won a major trophy with New Balance as their kit manufacturer.

Liverpool's most successful period in European football came when the Umbro logo was seen alongside their famous crest between the years of 1973 and 1985 where they won four European cups.

Back then, however, kit marketing was in its infancy and was a stark contrast to the multi-million dollar deals we see in today's football.

The 1981 European Cup final between Liverpool and Real Madrid changed all this when Horst Dassler of Adidas looked to place his company at the top of the sporting market.

Umbro and Adidas had a relationship that saw Umbro distribute Adidas products in the UK as well as allowing Adidas to manufacture kits for teams such as Nottingham Forest, Birmingham and Ipswich Town.

After the death of Umbro boss John Humphreys in 1978, Horst Dassler saw an opportunity to get Liverpool on Adidas's books permanently. This angered Stuart Humphrey, brother of John, and a rift between Adidas and Umbro developed.

The rivalry all came to a head when Liverpool and Real Madrid met in Paris in 1981 with Real Madrid sporting Adidas and Liverpool donning their Umbro sponsor. 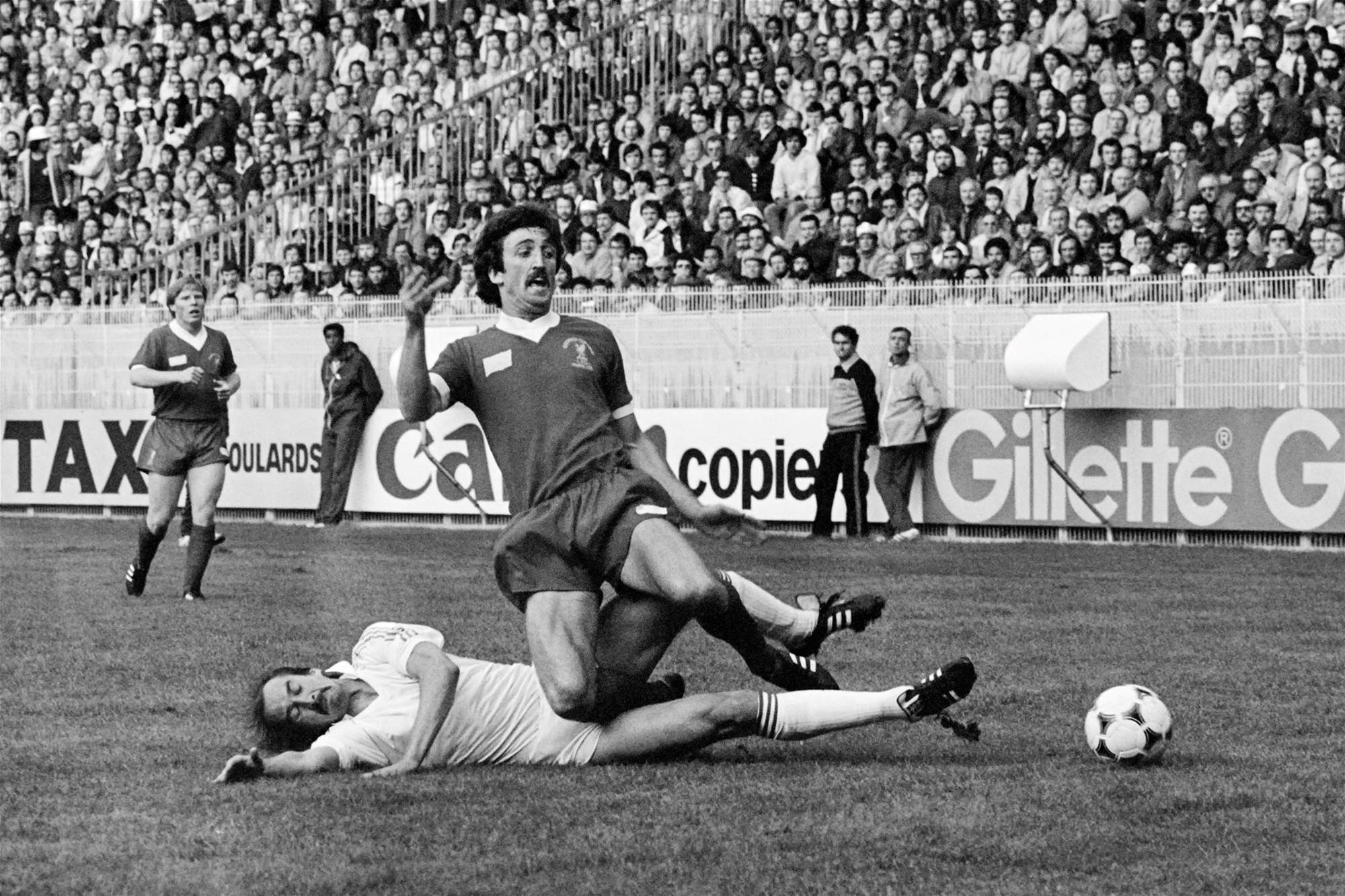 Dassler managed to convince UEFA higher-ups on the day of the final that advertising shouldn't be allowed on the kits for the decider and as such Madrid, who were aware of the changes, had covered up their Adidas logo on the white shirt.

However, as is the case with many of Adidas's football kits, the three stripes were still seen on the socks, shorts and sleeves of Madrid's kit.

Meanwhile, Liverpool who hadn't been aware of the change until hours before kick off were rushing to place tape over their Umbro logos believing the changes were made because of television restrictions.

Additionally, as part of the original relationship between Umbro and Adidas, all but two Liverpool players were wearing Adidas boots so while Umbro were nowhere to be seen during the cup final Adidas visuals were seen by all in attendance and watching at home. 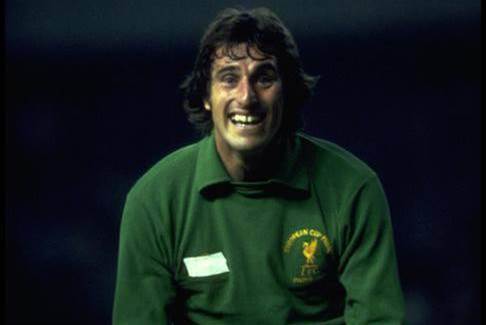 Dassler's plan while kicking off at this European final, eventually worked a few years later as he was able to convince Liverpool to agree to an Adidas kit deal beginning in the 1985-86 season as the German brand grew in stature.

While New Balance and Nike dominated our screens during this year's Champions League final it was Horst Dassler's scheming ways that propelled Adidas to the forefront of European football.