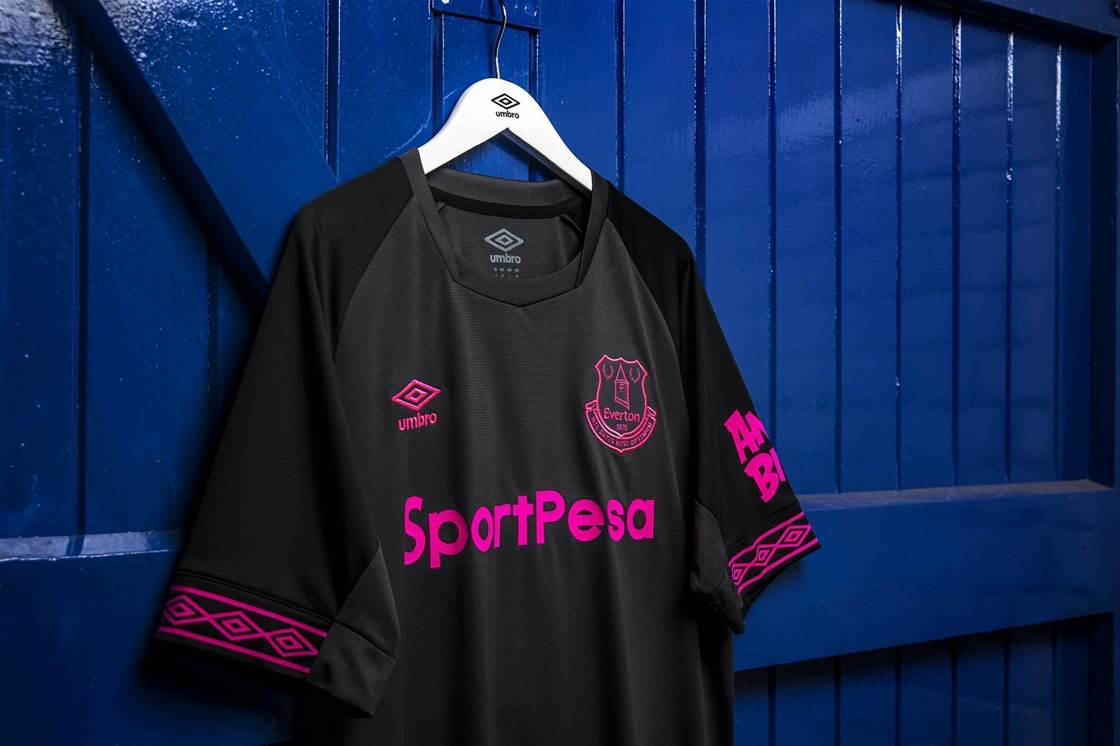 Everton had the women's team take centre stage in the 18/19 away kit launch video as part of the clubs #WhatIf campaign.

​Everton has taken a huge step towards treating female athletes the same as  male athletes, taking the #WhatIf pledge.

The #WhatIf pledge speaks about bringing women into the spotlight and also making contributions to the women’s side of the sport. Everton, as a football club, is amongst a host of groups, business, other clubs and people taking the pledge. This includes Sky Sports, who have committed to including more female talent into their coverage. Tempted to kick it all off in the right way, Everton raised the question: "What if Everton became the first Premier League club to use their Ladies team to launch a kit?”

The striking new shirt was unveiled in a video that showcases both the city of Liverpool and also the team. The video is narrated by MMA fighter and Everton fan Molly McCann and in this she speaks about the forward progress that the club will make and throws back a few mentions to the iconic club anthem ‘Z Cars’ noting that “Yeah, we know our history” and also “There’s going to be a show”. This launch signals a huge step forward for football clubs and how they will market the new products that they are releasing.

The kit itsself is fantastically simple. A black kit with the iconic Umbro diamonds on the sleeves in strong pink with the club crest and sponsors all in the same pink - giving off a simple yet effective flair. The kit made its debut when the women took on Liverpool in a pre-season friendly. You can see the ground breaking video here; 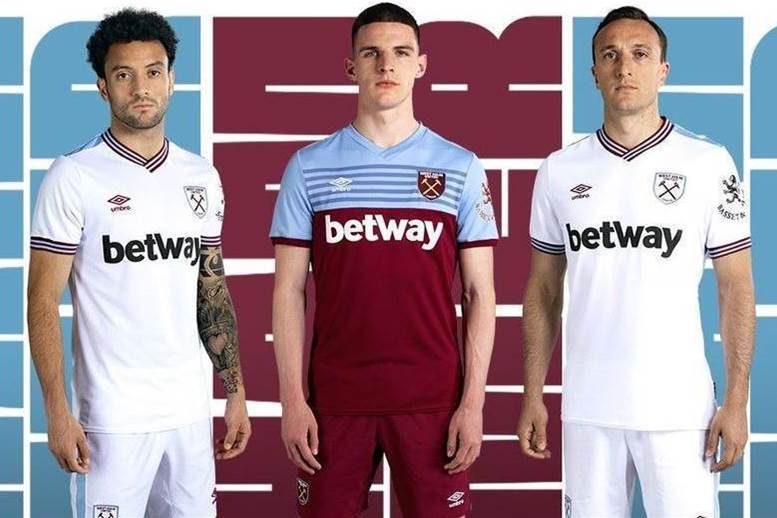