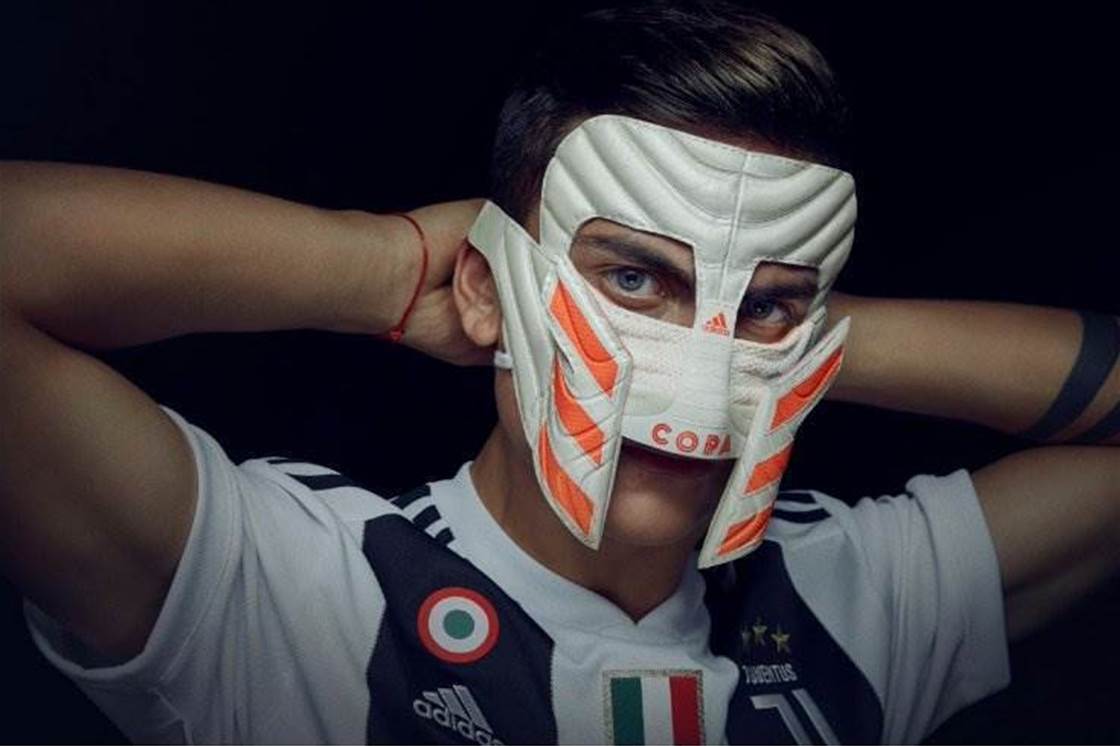 The Copa 19 boots make for a unique looking mask

Adidas has released images of a special mask crafted from a pair of Copa 19 boots in tribute to Paulo Dybala's 'Gladiator' celebration.

The innovative collaboration with Beijing-based designer Zhijun Wang, known for his sneaker-mask creations, is an unusual commemorative piece which looks unlikely to be made available for purchase to the public.

It will, however, be accompanied by a soon-to-be-released Adidas documentary called “Behind the Mask” which will explore the talented Argentinian’s motivations and provide insight into the player Dybala has become.

Maybe don't show your kids this one...! pic.twitter.com/EmpSMVw2gV

The mask is claimed by Adidas to recognise the forward's penalty-shootout miss which lead to Juventus losing the 2016 Italian Super Cup Final to AC Milan.

When asked about the mask’s meaning, Dybala explained: “It’s not just a goal celebration, it has a message. To always keep moving forward, whatever happens. In order to fight, you have to wear a mask – like gladiators do.”

On the pitch, Dybala has certainly found a way to keep moving forward, ensuring that his performances and stature as a player have only strengthened despite the off-season arrival of Portuguese legend Cristiano Ronaldo. 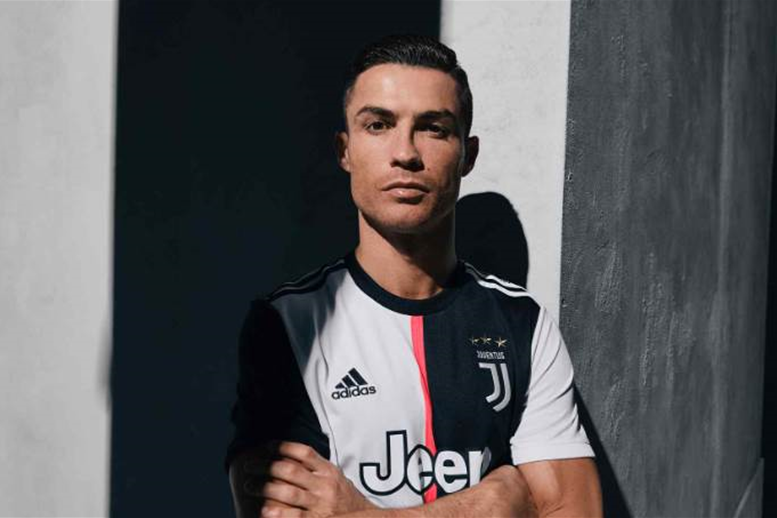