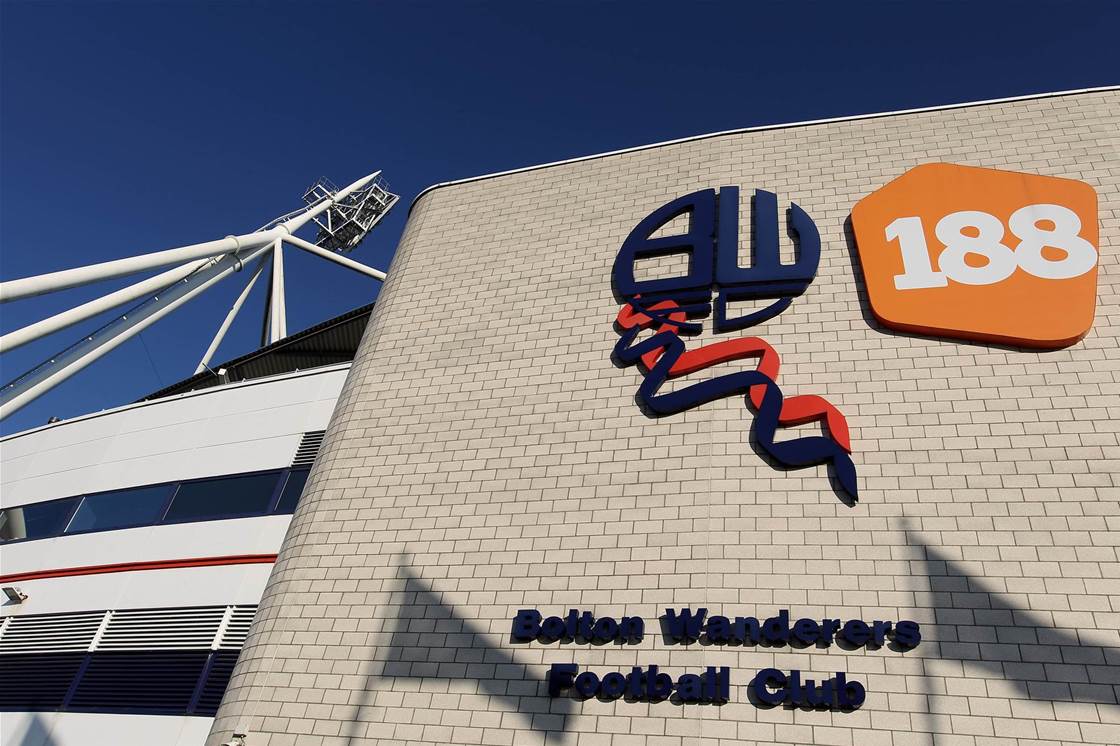 Bolton to remain in English Football League after takeover

Bolton Wanderers have avoided Bury FC's fate and been saved from expulsion from the English Football League after being sold to Football Ventures (Whites) Limited.

The League One side were on the brink of going out of business if a takeover was not completed within two weeks.

This comes just days after Bury FC, unfortunately, suffered a different fate being expelled from the EFL with no financial takeover going through.

Bolton were said to have hit a setback earlier this week in a deal to sell the club, however, Football Ventures saved the founding members of the Football League.

"We are privileged to announce that negotiations to transfer the ownership of @OfficialBWFC and @BoltonWhitesHtl are over and we have formally completed."

In a statement Football Ventures said: "We are excited to begin restoring this magnificent football club to its rightful position, securing its future for the fans, the loyal club staff, and the players."

Bolton were relegated from the Championship last season, and were given a 12-point deduction to begin the League One season after being in administration since May.

EFL executive Debbie Jevans said: "On behalf of the EFL Board, I am pleased that the administrators appointed in respect of Bolton Wanderers Football Club have today concluded the transfer of assets with Football Ventures to place the Club under new ownership and out of administration."

"Having worked closely with the administrators since their appointment in May, the EFL has been focused on working through this difficult and complex period of uncertainty with all parties.

"Following the completion of the sale, the Club is no longer in administration and the notice of withdrawal issued as per the EFL's insolvency policy has been cancelled.

"These past few months have undoubtedly been challenging and, at times fraught -- never more so in the past few days -- and I would like to thank all parties for their efforts in achieving the desired outcome.

"Everyone at the EFL is now looking forward to working with the new ownership during the 2019/20 campaign and beyond."