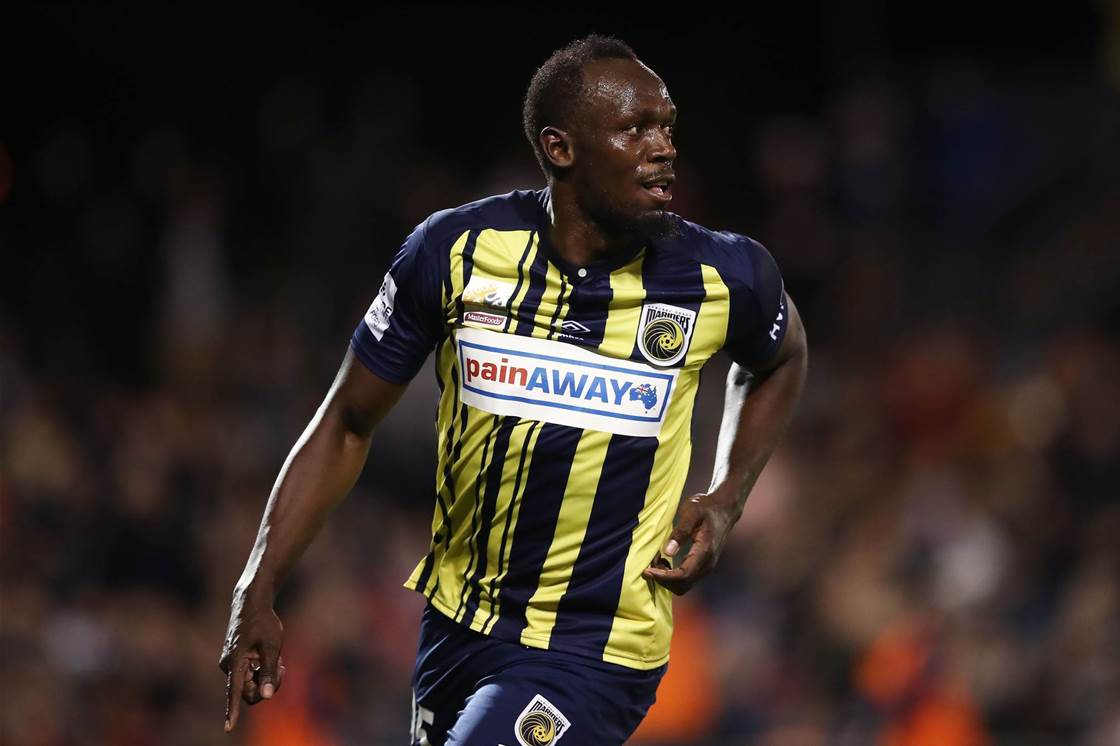 Usain Bolt has caught the interest of Argentine legend Diego Maradona, who is reportedly interested in signing the Jamaican to Mexican side Dorados.

After failing to gain a contract at Central Coast Mariners the sprinter's football career was seemingly over, however, Maradona has handed Bolt a football lifeline.

Rumor has it that @usainbolt could link up with Diego Maradona at @Dorados 👍 🇲🇽#LigaMXeng pic.twitter.com/khxawC9cUv

Despite scoring two goals for the Mariners, the 32-year-old failed to impress on trial at the club, as the two clubs couldn't come to an agreement on a deal.

Maradona was reportedly impressed with Bolt's ability when the two linked up for a charity match in Switzerland earlier this year.

The Argentine took over Mexican second division side Dorados in September who are set to face Juarez in the play-off semi-finals, as they look to make their way to Mexico's top division. 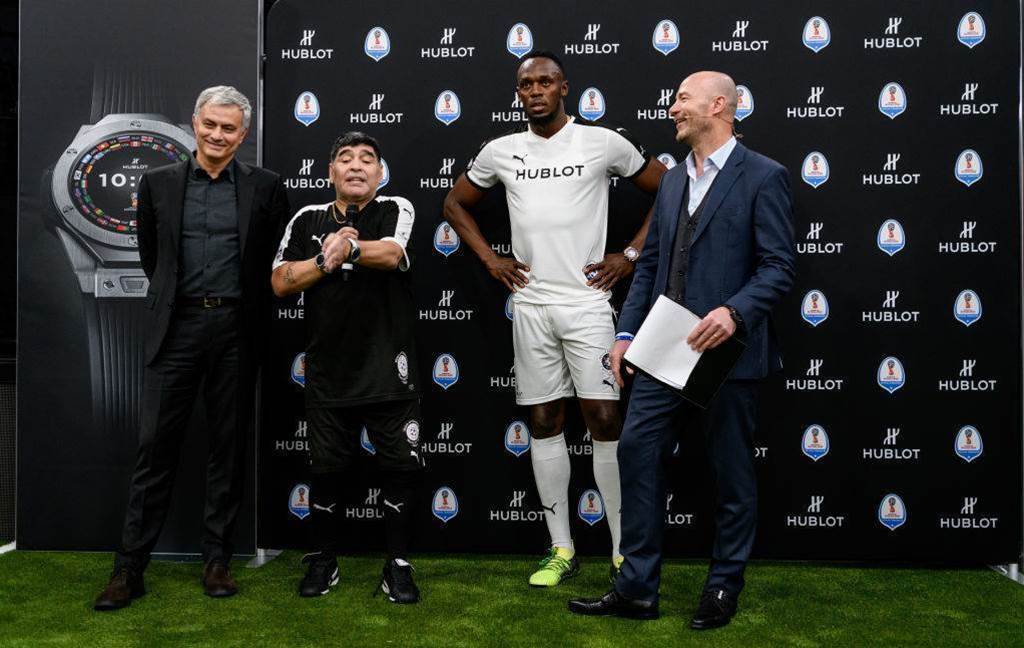 According to Bolt however, the Dorados' bid could be one of many on the table.

Usain Bolt told the Standard: "We have a lot of offers. It's just finding the right one because the next one I have to make sure it's going a positive way, so that's the focus."

Bolt has previously trained with the likes of Borussia Dortmund and Norwegian side Stormsgodet in his pursuit to earn a football contract. 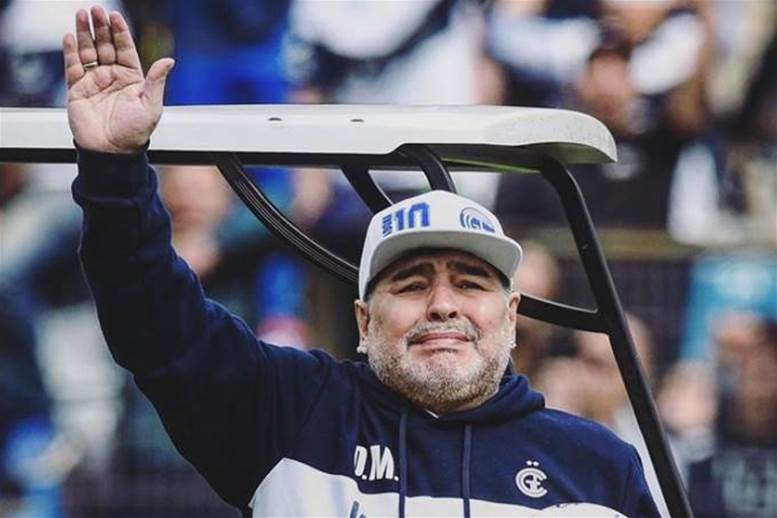 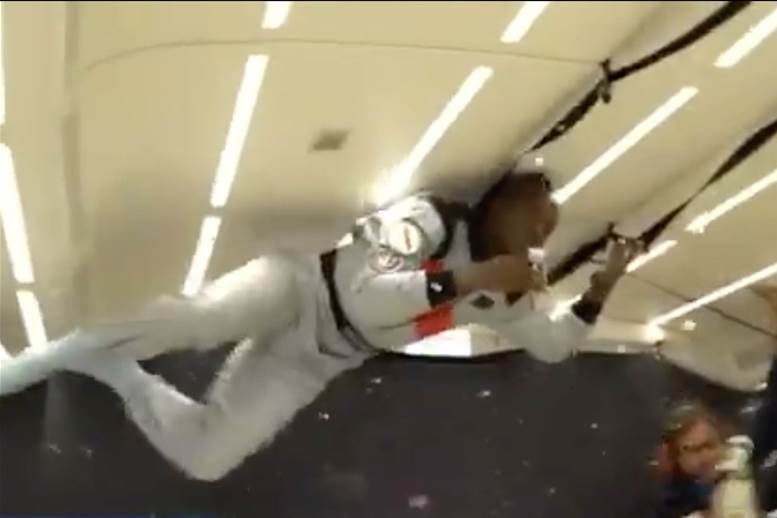