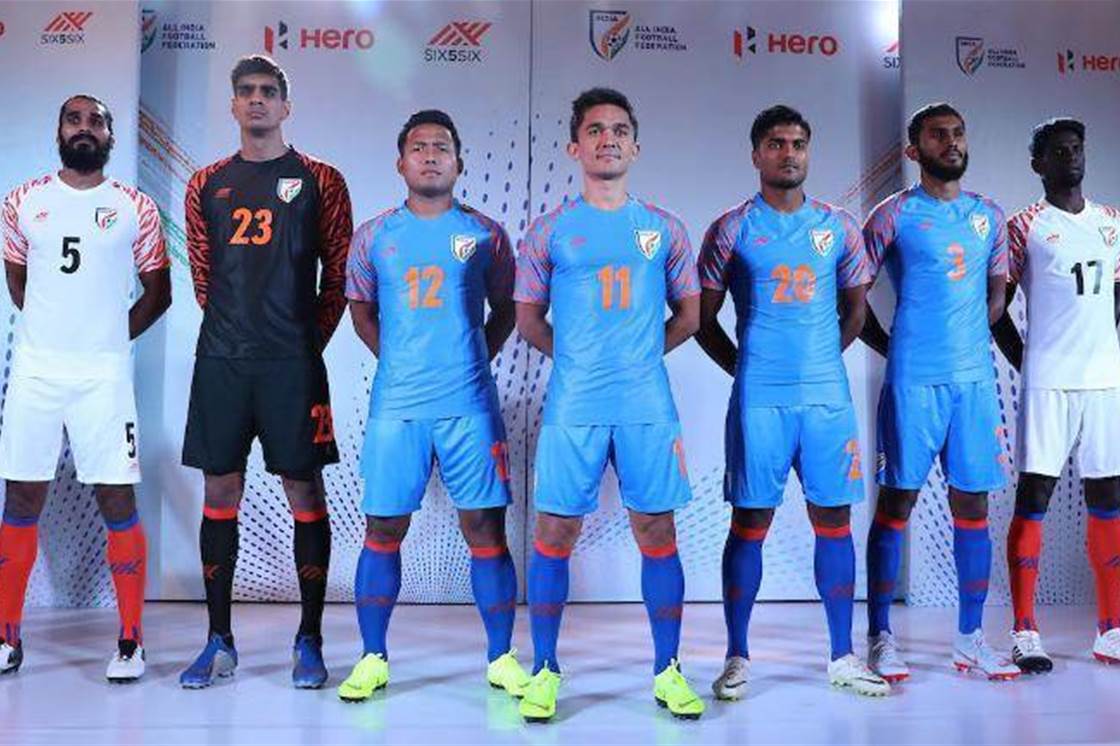 These certainly aren't the stripes we're used to from most kits...

2019 AFC Asian Cup kits continue to drop steadily, with India the most recent national team to unveil their new home and away kits for the continental competition.

Indian brand Six5Six have ousted Nike as the manufacturer of the nation’s football kits after securing a five-year deal.

The brand made a very respectable first effort at reimagining India’s playing strips for the AFC Asian Cup, honouring the team’s ‘Blue Tigers’ nickname and producing a shirt which is quintessential of an Indian sports team whilst also implementing some impressive contemporary elements.

The home kit is mostly as you’d expect to see from an Indian side, with blue featuring as the primary colour across the shirt and shorts.

However, in accordance with their nickname, the sleeves of India’s playing strips are adorned with an orange tiger-stripe print, complimenting the squad numbers which appear centrally on the shirt’s chest in the same colour.

Wear your colours and cheer for the #BlueTigers 🐯#IndianFootball #BackTheBlue pic.twitter.com/ufo7JsyPeB

The away kit is a mere change of the colour palette with white as the predominant colour, whilst the orange tiger-stripe sleeves are a mainstay across both designs, as well as the goalkeeper's uniform.

Goalkeepers have a rich history of eccentric and colourful kits, from the always colourful Jorge Campos to the 'on-fire' Yoshikatsu Kawaguchi.

Wear your colours and cheer for our #BlueTigers 🐯#IndianFootball #BackTheBlue pic.twitter.com/uGAQOJzrIw

Whilst India's goalkeeper kits may not be comparable to those extremities, it's clear that Six5Six sought to keep with the tiger theme by electing for vibrant orange kits with the sane tiger-stripe pattern down the arms, this time in black.

For home fixtures, India will play in blue socks with an orange strip just below the knee, whilst the inverse combination will feature for away games. 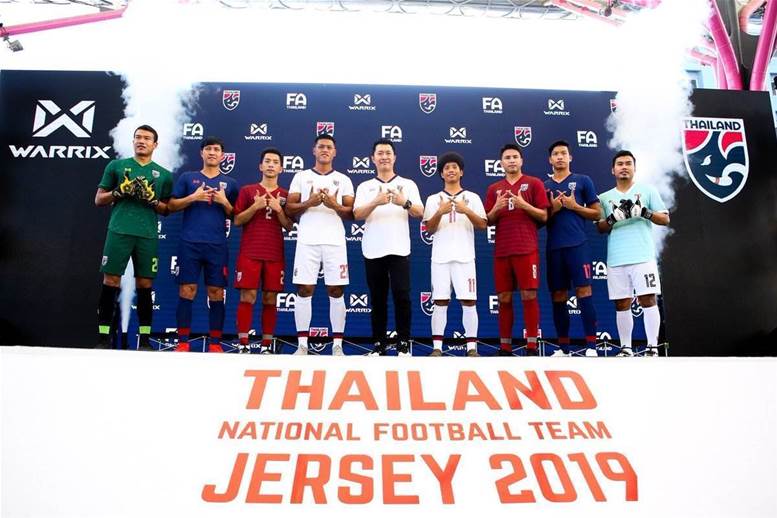 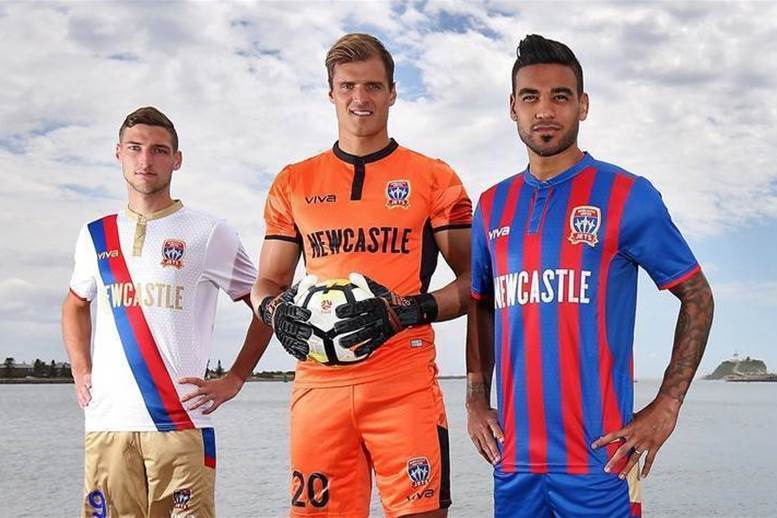 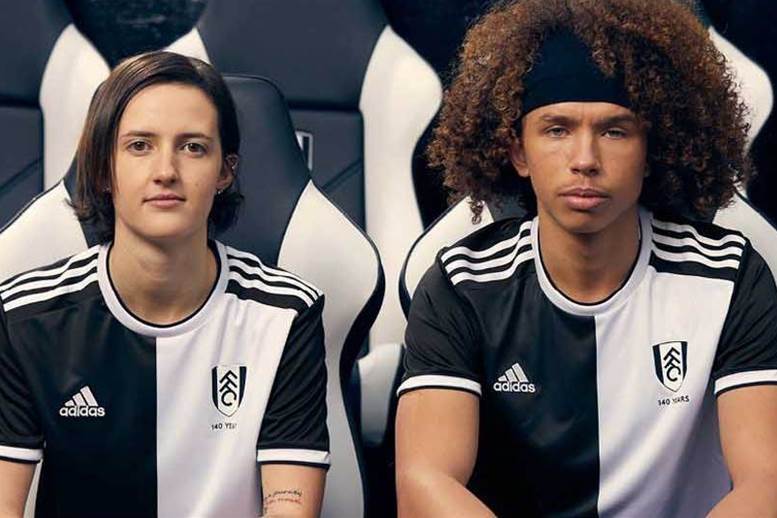