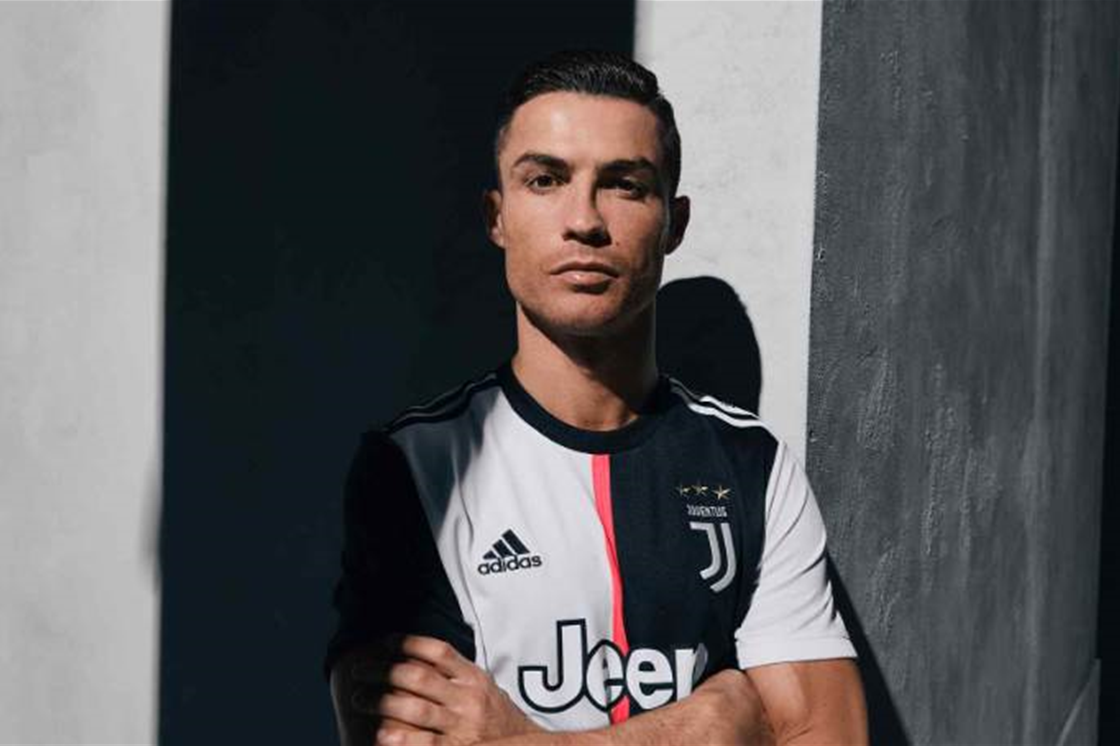 Does this new strip really embody the club's identity?

Juventus’ home strip for the 2019-20 season has been met with criticism after the club announced that they would be moving away from their traditional black and white stripes for the first time in 116 years.

For most people, a lifelong association or knowledge of Juventus could invariably be whittled down into a three-word summation of the Italian giants’ identity.

For the first time in 116 years, the famous jerseys of the Bianconeri will be without the club’s trademark vertical stripes, a design-call by adidas which is bound to spark debate amongst fans worldwide.

With one black, one white sleeve occupying the side of their opposite shade, and with each featuring a contrasting ‘3-stripes’ design, it seems that adidas have truly given their best effort in creating a mismatched, visual discombobulation.

In defense of the German manufacturer, it’d be fair to say that their attempt to innovate on a 116-year old tradition epitomises the design conflict which arises when clubs unveil a new home strip every season.

Caught between satisfying fans’ desire for variation and honouring identity-linked jersey elements, the popular sportswear brand mightn’t’ve struck that balance this time around, with a handful of online fan reactions featuring below:

Hope we play all our games away from home #terrible