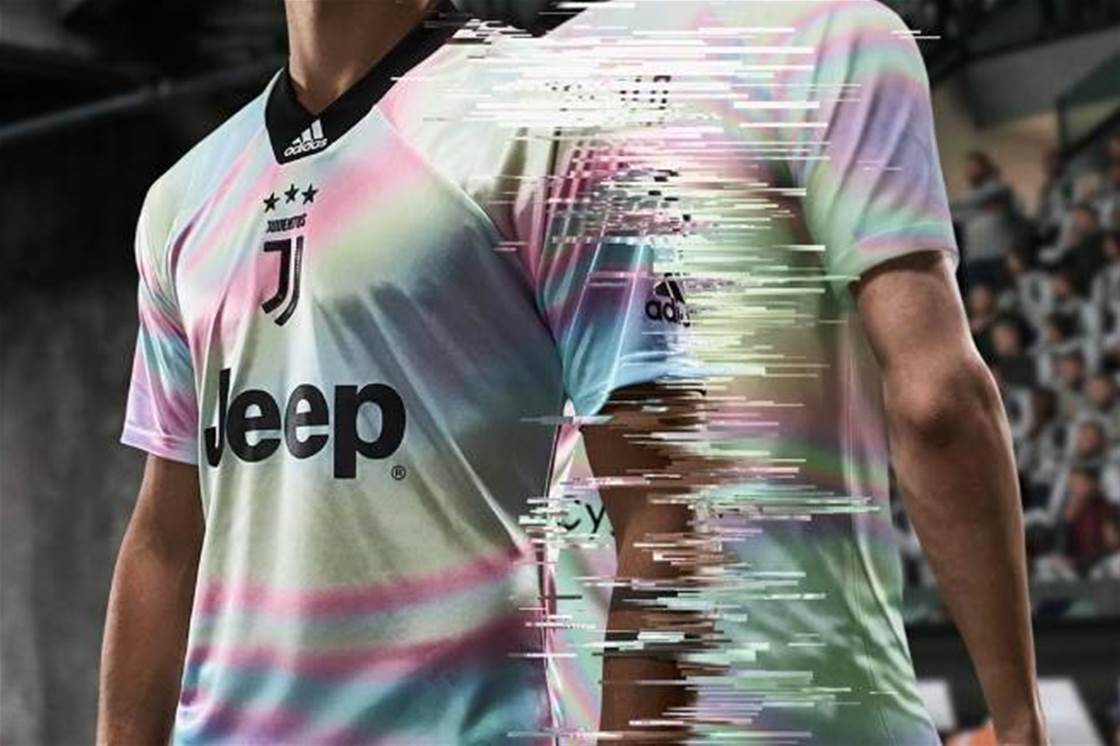 They're 'out of this world'

The virtual kits won’t be seen on the pitch any time soon, but will instead be sought after by players of the FIFA 19 Ultimate Team game mode who will be able to acquire and wear the kits in-game.

A limited number of lucky fans will, if they’re quick enough, be able to get themselves special editions of the real-deal, physical kits from the clubs’ respective stores or online retailers.

After United’s polarising leopard-print jerseys were unveiled earlier in the week, there’s been plenty of speculation as to whether the subsequent Adidas releases would garner slightly more unanimous praise.

With some out-out-of-this-world players, it seems that both Bayern and Real went with a ‘space’ theme for their respective ‘solar-eclipse’ and ‘Galácticos-galaxy’ jerseys.

Contrastingly, Juventus elected for a rather divisive ‘pearl’-type look for their kit, with some of the best reactions to each of the three shirts below:

At least it's not as bad as the Man Utd one 😂

@EASPORTSFIFA I noticed you made a mistake with one of the teams in the video. You captioned the video big clubs but seem to have put Manchester United in there instead of Manchester City. Hope it gets fixed swiftly 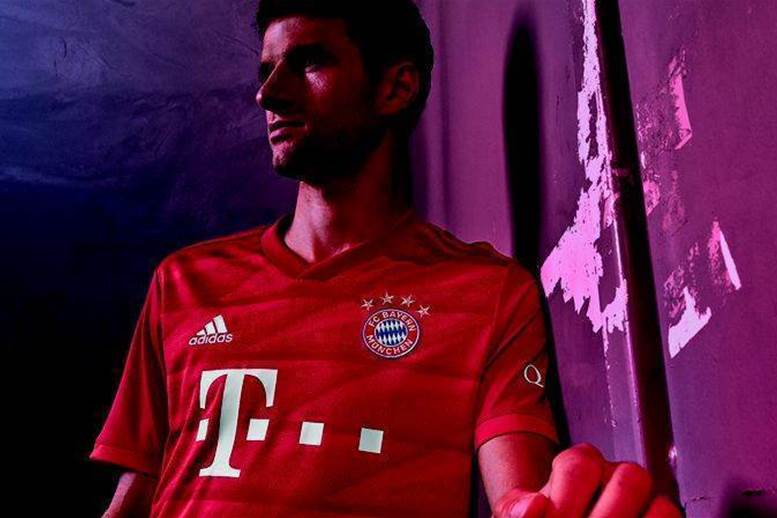