There's almost a century of fierce derby action to cover!

With Barcelona and Espanyol having been founded in 1899 and 1900 respectively, their cross-city rivalry is a truly historic one which dates back over a century. Here are five things you may not know about the fixture.

Since LaLiga was founded in 1929 – with both teams as founder members – these two sides have met on 195 occasions across all official competitions. Barcelona have won 115 of these contests (59%). Espanyol have won on 39 occasions, with 41 draws making up the difference. 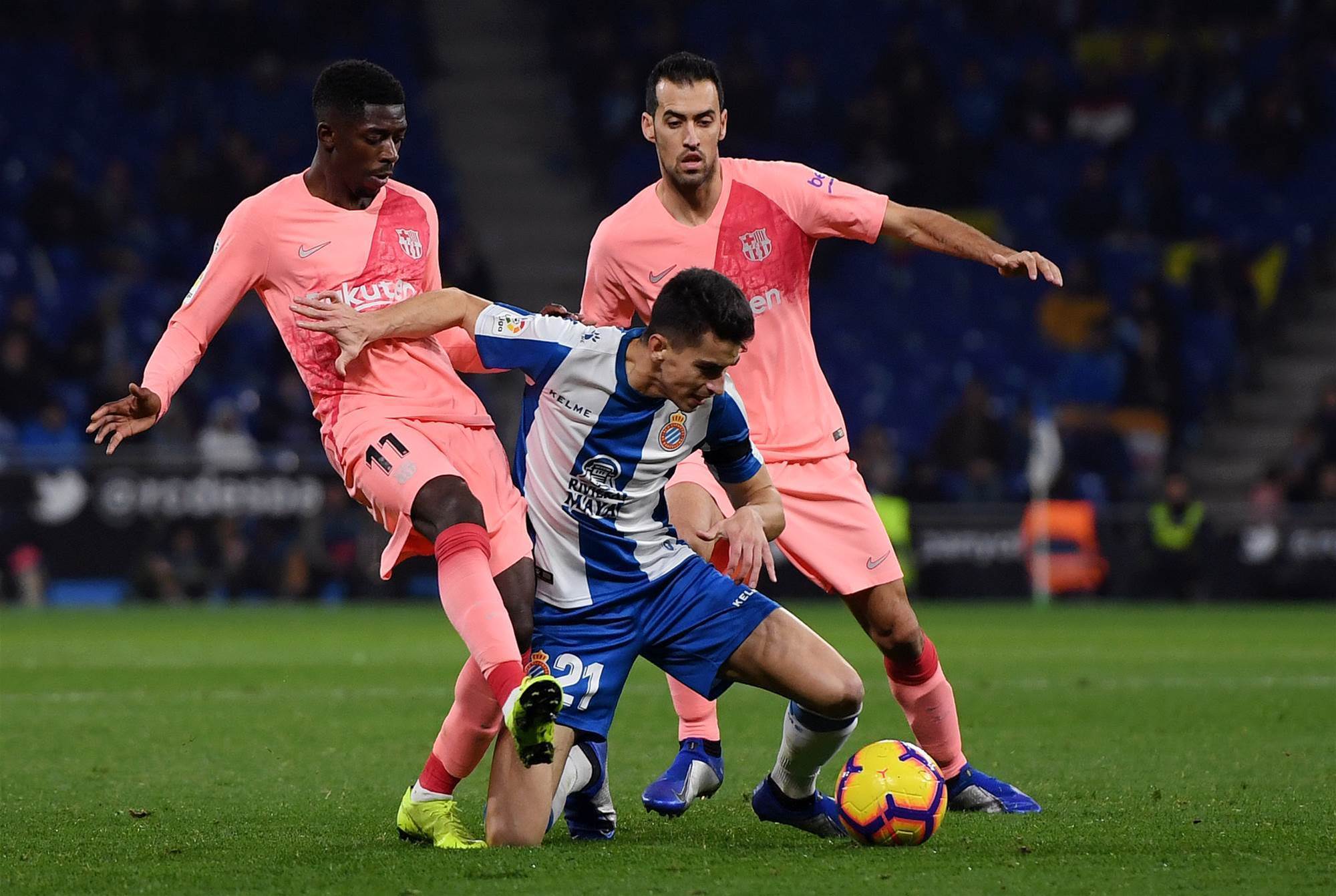 2. The day Barcelona won the league title against Espanyol

On the final matchday of the 1948/49 season, a 2-1 Catalan derby win saw Barcelona’s César Rodríguez score both of his side’s goals to edge the Blaugrana ahead of closest rivals Valencia in the final standings.

In 2007, Espanyol took revenge against their crosstown rivals as they denied Barcelona a LaLiga title with a dramatic 2-2 draw at the Camp Nou. Espanyol legend and captain Raul Tamudo stepped up in the dying minutes of their encounter on the penultimate day of the season to score a brace and cost Barcelona two crucial points, eventually losing the league to Real Madrid on their head-to-head record.

Barcelona may have the better record in this fixture in the 90 years since it was first played but it was actually Espanyol who recorded the biggest ever Barcelona derby win: a whopping 6-0 victory in April 1951. 5. Ernesto Valverde has played for and coached both clubs

The current Barcelona boss, Ernesto Valverde also had a productive spell at Espanyol between 2006 and 2008. He lead the club to the 2007 UEFA Cup final, ultimately losing on penalties to Sevilla. His playing career included stints at Espanyol from 1986 to 1988 and at Barcelona from 1988 to 1990. His strong connection with Espanyol is honoured by a gate at RCDE Stadium bearing his name. 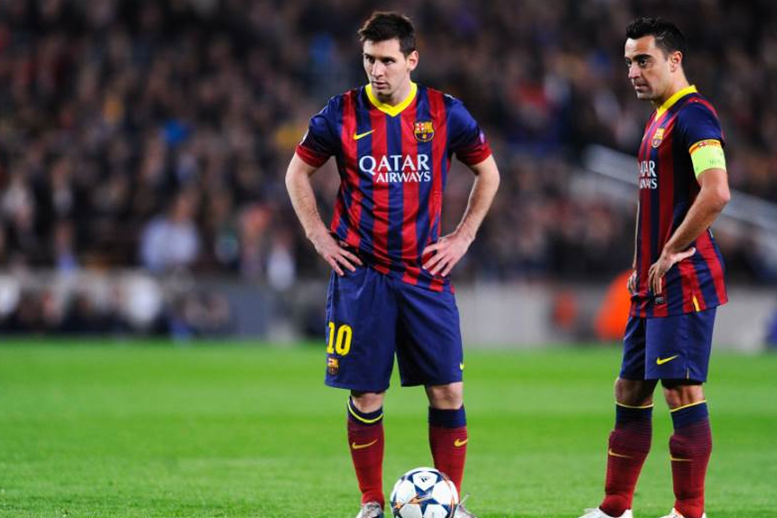 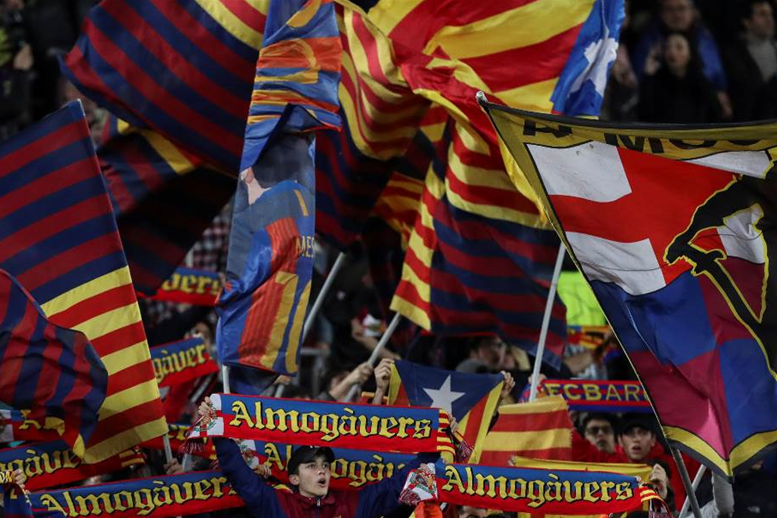 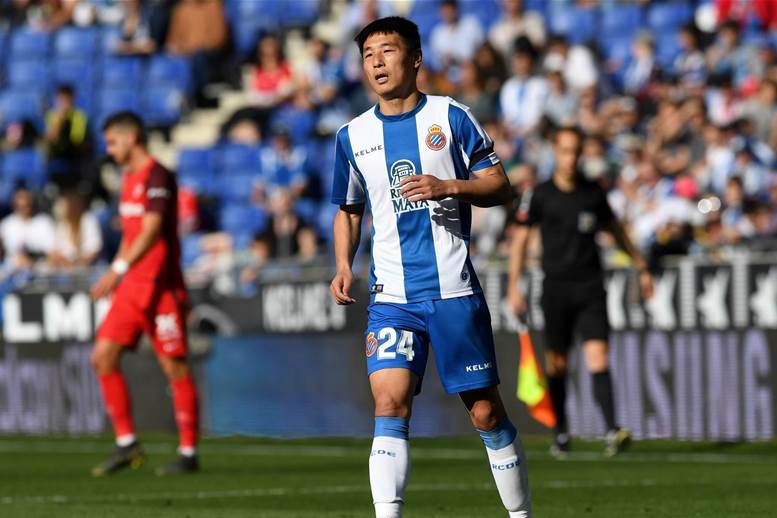