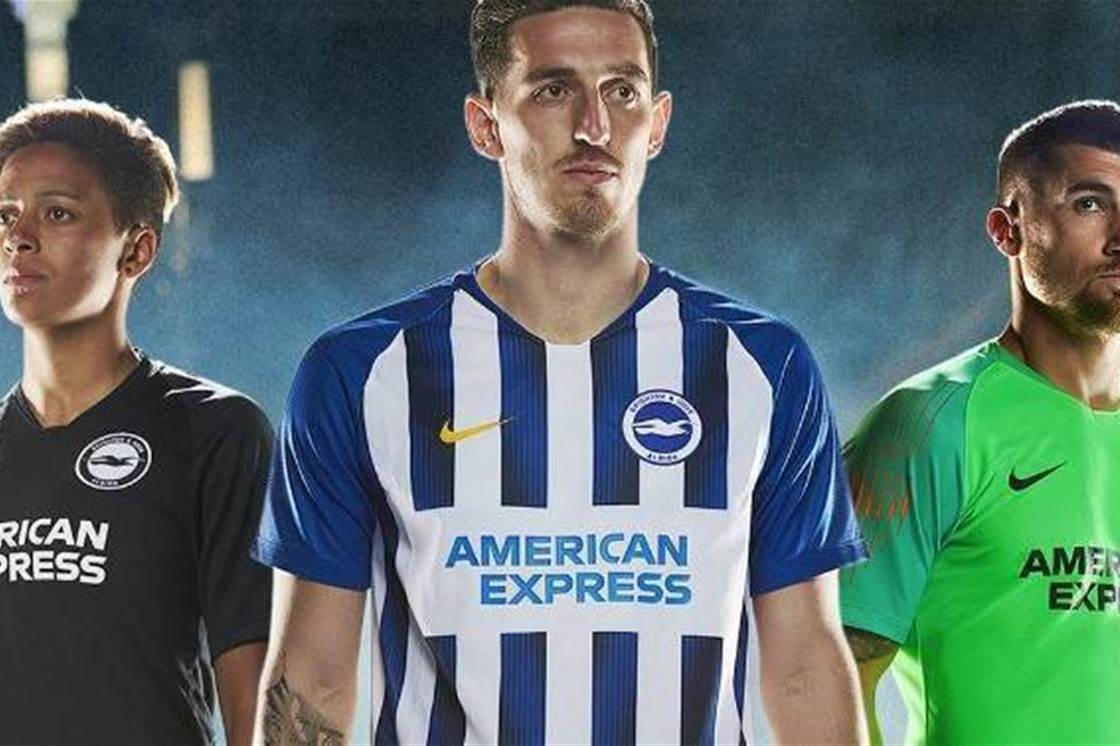 Seagulls fans are happy with what they'll see on the pitch next season!

Australia’s own Premier League star Mathew Ryan has helped to unveil Brighton & Hove Albion’s kits for the 2019/20 season, with fans claiming that the newest batch of jerseys are the best they’ve had in years.

The Seagulls only narrowly escaped relegation in the 2018/19 season, securing safety on the second-last matchday with a spirited draw against Arsenal which ensured the final ‘drop-zone’ spot would instead be occupied by Cardiff.

Determined to avoid another relegation-scrap next season under the new management of Graham Potter, Brighton have revealed their playing shirts for the 2019/20 campaign with Aussie shot-stopper Ryan featuring in the Seagulls’ kit release video.

Brighton’s new home strip revisits many of the same design elements from their inaugural Premier League kit from 2017/18, when Ryan first joined the club.

A design choice which has been commended by many fans, 2019/20 will also see the return of the yellow Nike ‘swoosh’ logo, whilst the home kit will be accompanied by blue shorts and white socks.

The Seagulls’ super-sexy secondary strip is seriously superb, and sees the club crest given a monochromatic makeover to complement the blacked-out jersey.

With a black collar, sleeve cuffs and trims, the only exceptions to the all-black theme are the American Express front-of-shirt sponsorship logo, Nike ‘swoosh’ and Brighton’s club crest, which all appear in white or white-and-black.

Maty Ryan’s goalkeeping kit for next season, as with the majority of others released by clubs, isn’t exactly a conversation-starter, but the predominantly green strip features red detailing on the shoulders and is solid enough as far as keepers’ kits go. 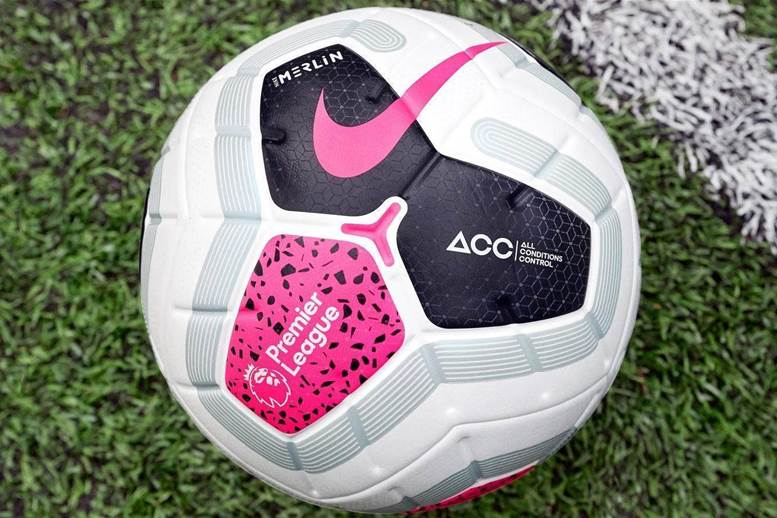 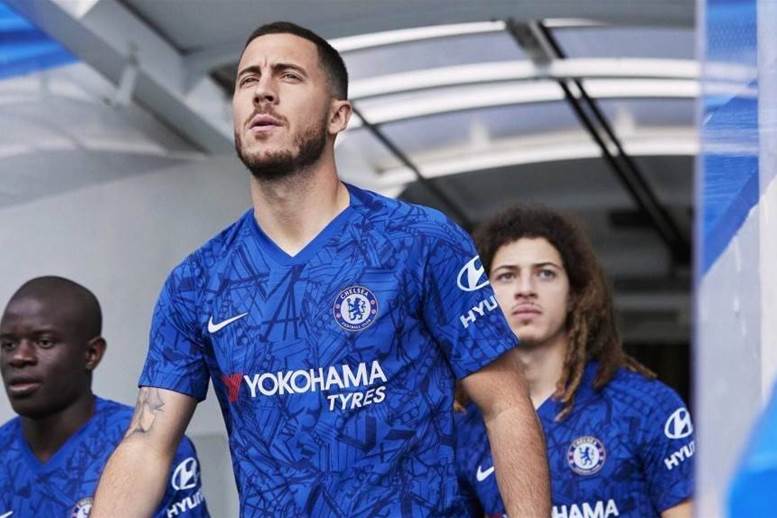