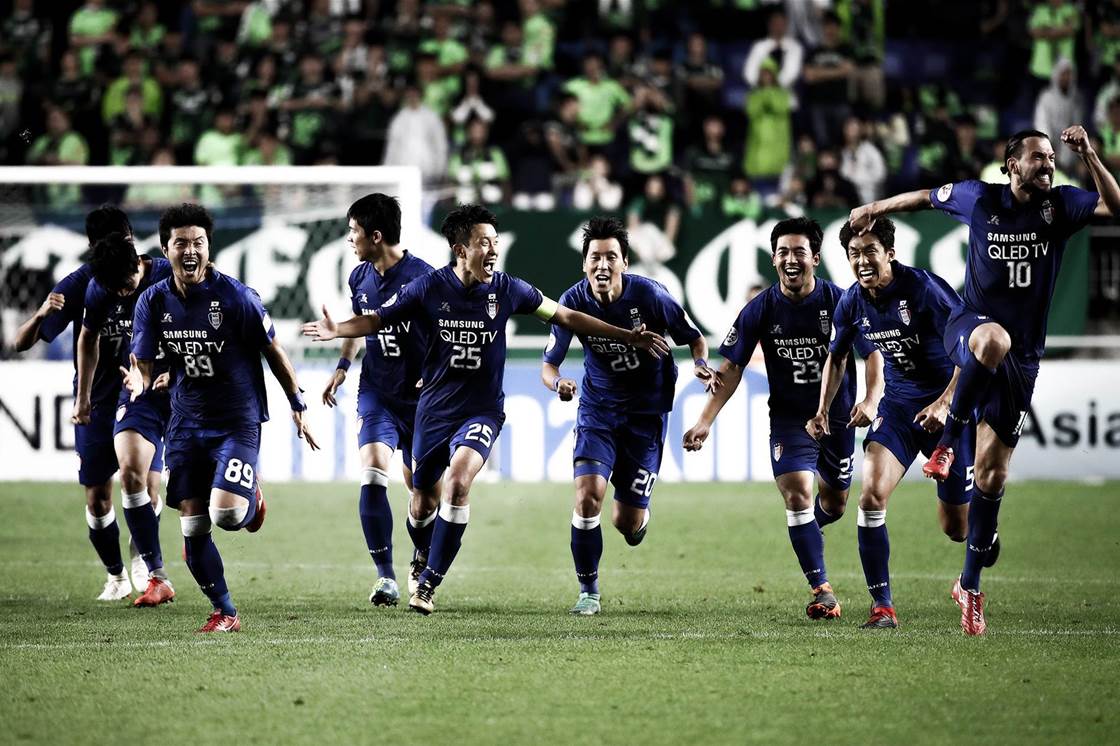 Giving the fans what they want! Yes, it may be generic, but we can't wait.

If you're like us, a massive fan of the Asian Champions League, then you'll be very happy to hear this.

The 'Asia Continental Cup'  is coming to FIFA 19, basically the AFC Asian Champions League under a different name.

With EA Sports finally bringing the Chinese Super League to FIFA, the new tournament is set to be a hit. 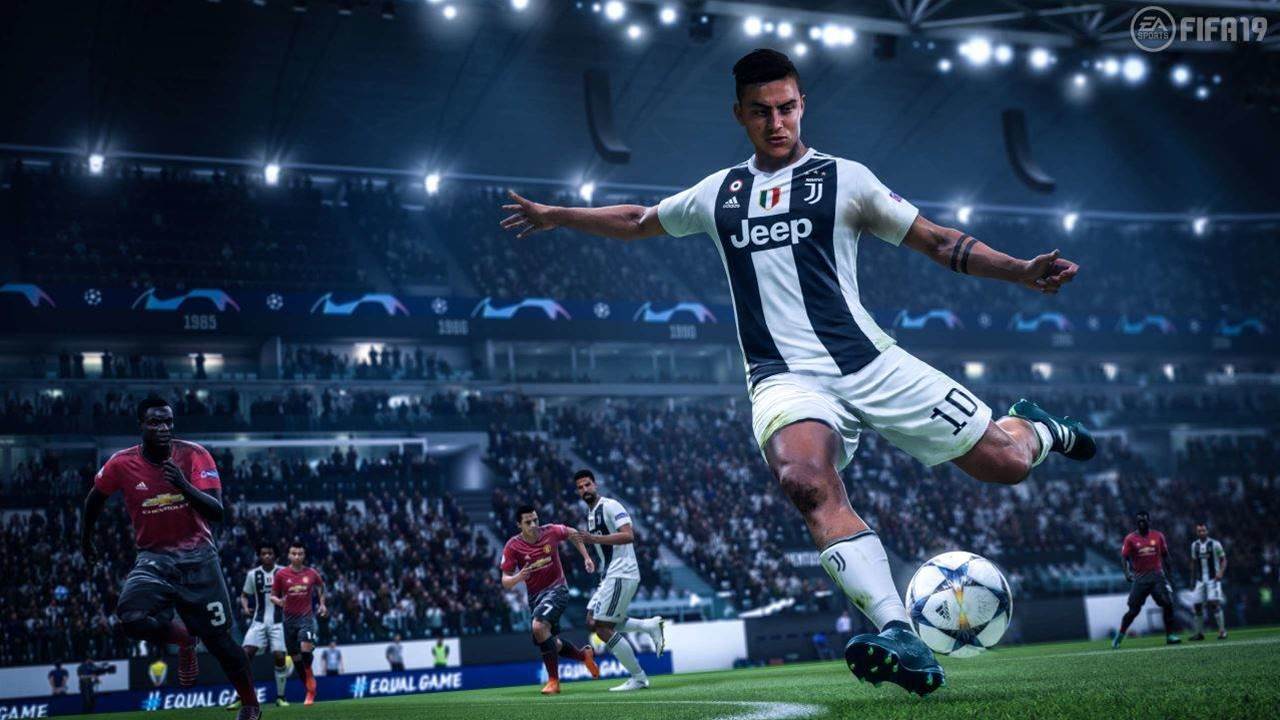 Teams from the A-League, J-League, K-League, Saudi Professional League and the Chinese Super League will all be playable in the cup.

So how will it work? 16 teams over four groups: four from China, four from Japan, three from Korea, three from Saudi Arabia and two from Australia.

Who will you kick off with? 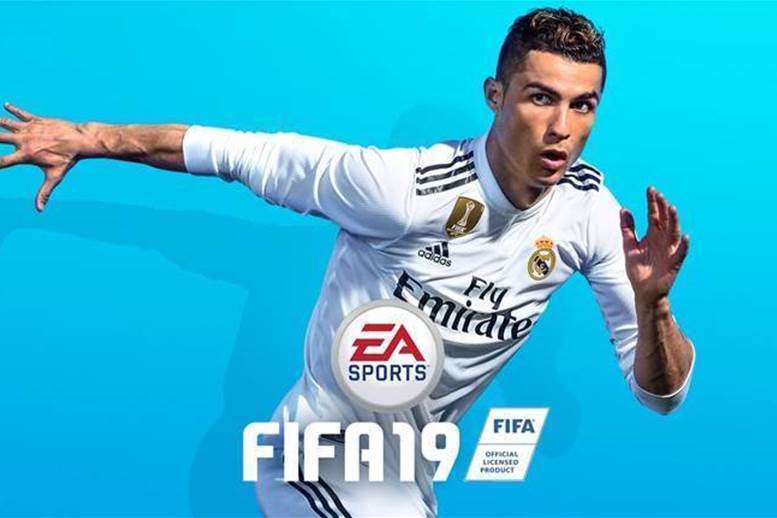 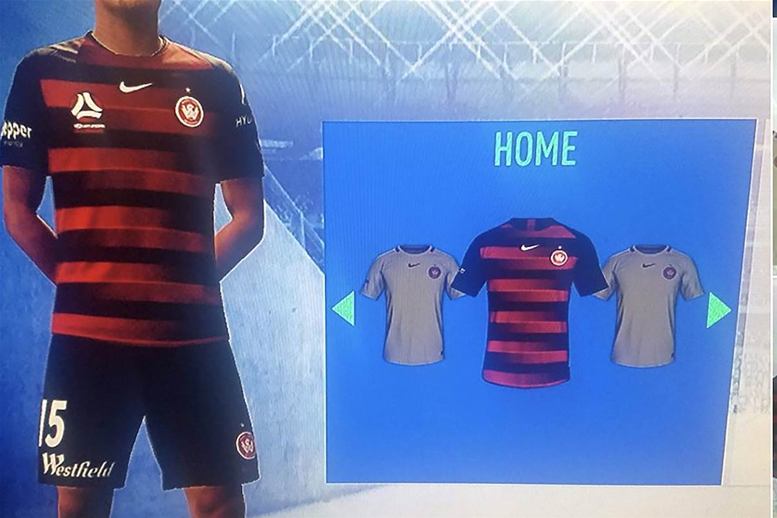 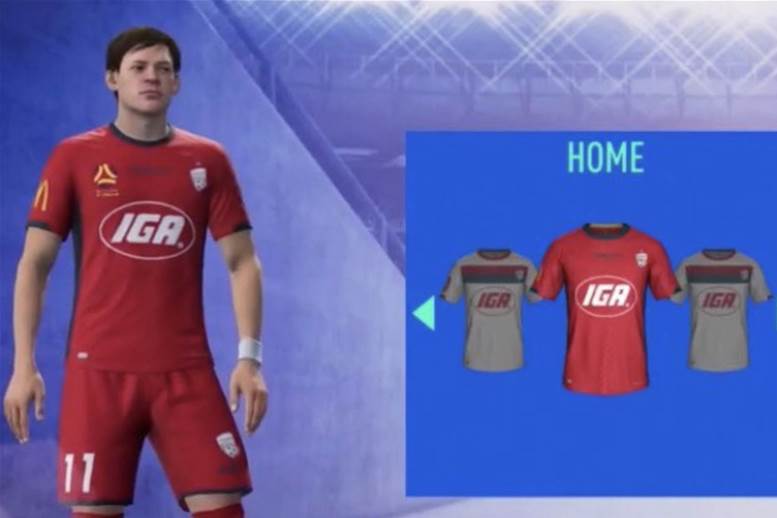